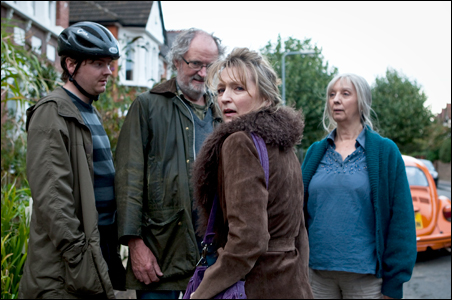 Another year (to borrow a title), another — yet another, yep — list of Top 10 movies.

“What’s different about this one?” you ask.

Well, for starters, there’s only a couple of American films on it. And one of ‘em — from Portugal — hasn’t even been to Minnesota yet! (My rules: If it’s been released for a week somewhere in the U.S. in 2010, and it’s great, it’s good for listing.)

Only one of these 10 has made a fortune, which maybe speaks to the integrity of the list (or maybe not, I suppose). And because any one of them could, while I’m watching it, be numero uno, the movies are listed alphabetically. Let me save the ranking for, well, another year.

“Carlos” (France)
Five-and-a-half hours is much too short for this relentlessly paced history of pre-9/11 terror in microcosm — an up-close inspection of the titular sex-and-death machine, a.k.a. The Jackal. Available via video on demand.

“Everyone Else” (Germany)
Writer/director Maren Ade’s suitably grueling study of a relationship teetering on the knife-edge of collapse. Available on DVD. 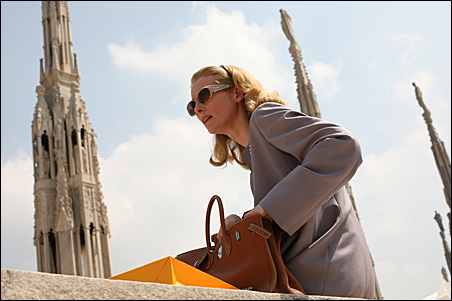 Magnolia Pictures
“I Am Love”

“I Am Love” (Italy)
Easily the European art movie of the year, writer-director Luca Guadagnino’s Felliniesque soaper sports a dolce vita all its own. Available on DVD and Blu-Ray. 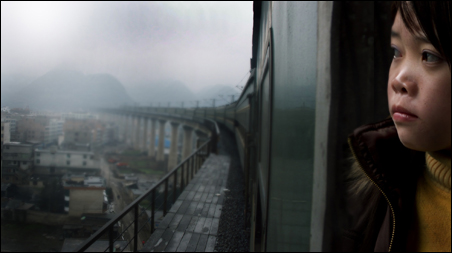 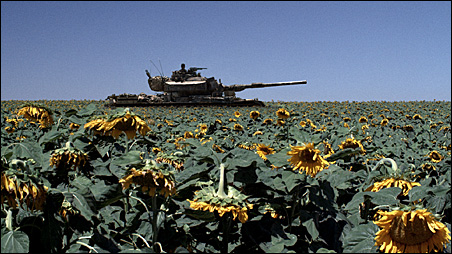 “Lebanon” (Israel)
War from the confines of a tank, wherein kid soldiers sweat bullets and the view through a cannon sight mirrors a combat documentary. DVD and Blu-ray out Jan. 18.

“The Social Network” (U.S.)
Motormouthed like “His Girl Friday,” as obsessively researched as “Zodiac,” with more testosterone than “Slap Shot,” ending up as current as your newest friend (or “friend”). Playing at area theaters.

“White Material” (France)
In West Africa, circa then or now, Eurocentrism — in the form of coffee plantation owner Isabelle Huppert — reluctantly yields. Claire Denis’ strongest work since … her last (35 Shots of Rum). Available via video on demand.

Honorable Mentions (alphabetically): “And Everything Is Going Fine,” “Boxing Gym,”  “Exit Through the Gift Shop,” “Greenberg,” “I Love You Phillip Morris,” “Inside Job,” “Night Catches Us,” “Please Give, Shutter Island,” “Vincere.”