Of all the many memorable moments from Saturday night’s magical Paul McCartney concert at Target Field, one of the funniest had to be the sight of an on-duty Minneapolis cop, patrolling the second deck concourse and momentarily busting out of his game face for a civilian skip and a singalong to “Ob-La-Di, Ob-La-Da, life goes on” – almost 50 years after his Bloomington partners in crime-fighting publicly hoped for McCartney and his hooligan daughter-preying band of brothers in The Beatles never to return, run outta town for good after their 1965 concert at Met Stadium.

Let it be stated for the record, then, that on Saturday night, Aug. 2, 2014, McCartney returned to an outdoor baseball stadium in Mill City and delivered a three-hour 40-song performance for the ages in front of a crowd of 40,000 that produced as many selfies as it did choruses of “It doesn’t get much better than this.”

This, of course, being a particular and particularly perfect moment or song, as well as the larger experience of four hours gathered in the pop life church to celebrate a live-and-in-person 72-year-old-going-on-Elf-master painting his masterpieces for we the yearning huddle masses on a canvas of clear skies on a perfect summer night on the prairie.

“Life is very short and there’s no time for fussing and fighting my friend,” sang McCartney, pointedly, and with the wisdom of a man who knows he has used his time on the planet to spread harmony, peace and love. Last night, those messages took wing on the humid Minnesota air and took flight, wafting out into the rest of the war- and hate-torn world with real momentum.

“This is great, this is cool. What a good vibration,” he said early on, and so it was. “Let It Be,” awash as it was in an ocean of alit raised smart phones and lighters, was catch-your-breath stunning and meaningful, as was the sight of one man hushing an entire baseball stadium with nothing but a song and a lightly plucked ukulele.

To be sure, in a world of bombings and b.s., trolls and troubles, McCartney’s music produced something close to mass euphoria in downtown Minneapolis Saturday night, and who knows how far and long that good vibration can go? 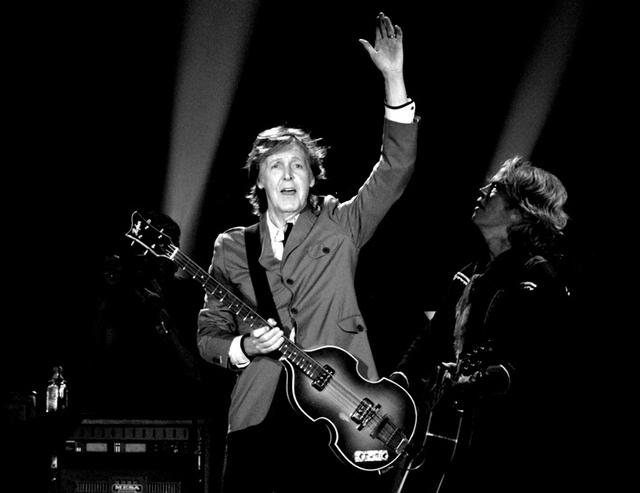 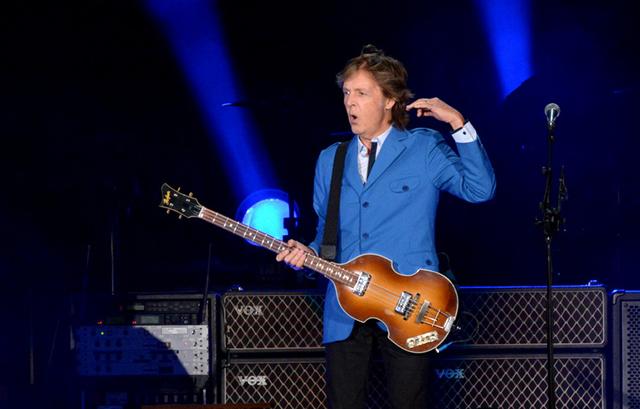 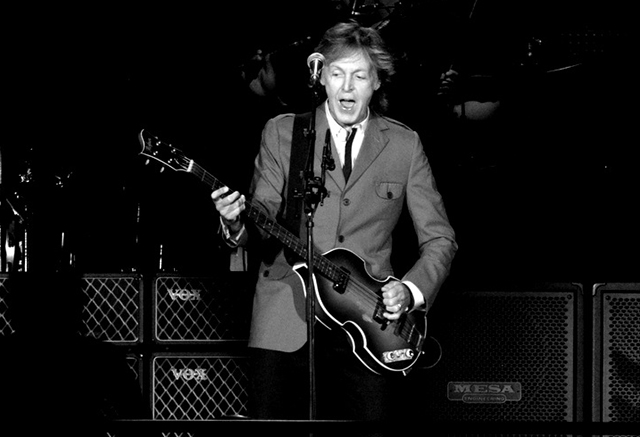 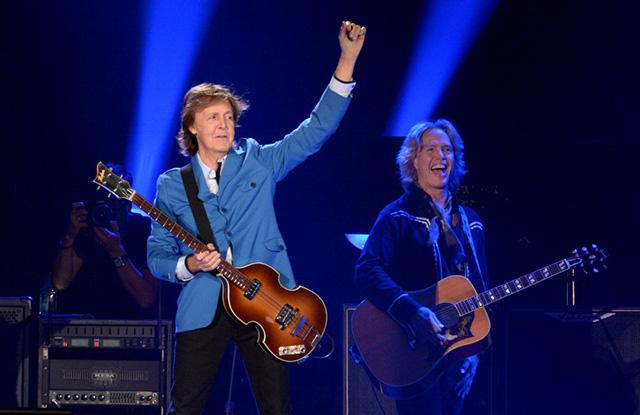 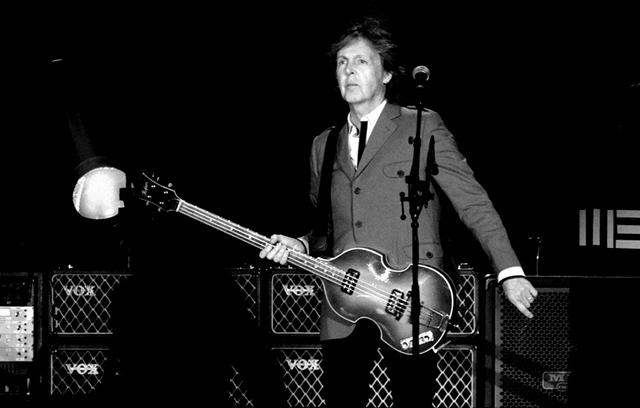 Magic McCartney at Target Field: ‘It Doesn’t Get Much Better’