If the story of the Minnesota Orchestra were a symphony, we would have to start with a wildly discordant movement punctuated with crashing symbols (furioso) and move to one filled with sweetness and harmony (dulce).

All with the twitch of a conductor’s baton. 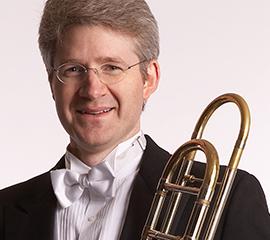 “Think where we were a year ago,’’ said Doug Wright, principal trombonist of the Orchestra as well as a key member of the musician’s negotiating committee. “Osmo was out; we’d been locked out for a year; nobody was speaking to each other. It looked hopeless. Now we have the vast majority of the orchestra back, Osmo’s back, the audience is excited, there have been leadership changes. Everything is different.’’

Yet what might be the most surprising thing isn’t just that so much has changed in the 10 months since the end of the lockout of the orchestra’s musicians by the Minnesota Orchestral Association, the group’s governing body. Rather, it’s that the change happened so rapidly — after so much rancor.

Not that everyone can forget. Management and musicians agree that there are a handful of MOA board members and musicians who remain angry over all that transpired between Oct. 1, 2012, when the lockout began, and Feb. 1, 2014, when a new contract was signed by musicians.

Mostly, though, there seems to be a sense of goodwill among most of the parties that even is approaching — gasp — trust. “There has been a far faster turnaround than I would ever have expected,’’ said Jon Eisenberg, a leader of Save Our Symphony Minnesota, one of a number of groups that grew up around the lockout.

All parties agree that the key to moving so quickly from so much ill will to so much teamwork was the decision to hire Kevin Smith to replace Michael Henson as the Orchestral Association’s president. Much to the delight of all stakeholders, the word “interim” was dropped from Smith’s title last week. 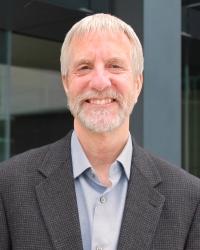 The style differences of Henson and Smith couldn’t be more pronounced. Henson tended to be closed; Smith is open. Henson came across as arrogant to both musicians and the fan base; Smith is willing to have a sincere session with anybody who knocks, calls or stops him on the street.

Of course, there have been other key changes as well. The rehiring of Osmo Vänskä as music director was crucial to keeping the reputation of the orchestra at a high level. The change at the top of the board, from Jon Campbell, who supported Henson’s hard-nosed plan, to Gordon Sprenger, who is open to input from all parties, healed many wounds. The return of most of the key musicians, the continued commitment of the fan base, the willingness of the musicians and board members to not dwell on the past, the fact that the orchestra performed concerts throughout the lockout all are important elements in the turnaround.

There remain economic issues to be dealt with, however. It is expected that the orchestra will be in deficit in the coming year. But the problems seem solvable, especially given that all parties are attempting to work on these problems now, in the early stages of the three-year contract that was agreed to on a cold February night.

Musicians believe that their voices are being heard on the artistic committee. And there is a new, 10-member liaison committee made up of five musicians and five board members that take on all sorts of issues. Indeed, there’s so much goodwill that there even are suggestions that work should begin soon on a next contract, though the current contract has more than two years to run.

Lockout concerts kept the musicians together 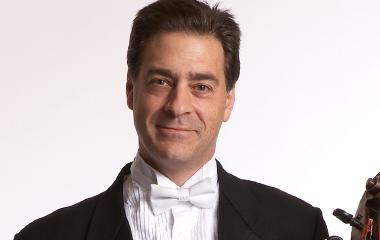 Even before the lockout, the ill will was such between musicians and Henson that nobody wants to talk about it now. “We don’t want to play old tape,’’ is how principal cellist and negotiator Tony Ross puts it.

“How much the community loves this orchestra was the big take-away from those concerts,’’ said clarinetist and negotiator Tim Zavadil.

Ross agrees. The concerts — and the audience response to those events — almost all of which were sold out, were inspiring to the musicians.

But they also required musicians to do a lot of heavy lifting. “The concerts kept us together,’’ Ross said. “I don’t think anybody anticipated how we handled them and the way the community responded. But those concerts also made me respect the job of our staff. We need those professional staff people. We can run those concerts by ourselves, but on the other hand, I don’t want to die at 56.”

Add up the benefits of those concerts during the lockout: The musicians kept the music alive, the music kept most of the players together, the orchestra members saw how much their performances meant to so many. That good feeling lingers.

Now, after concerts, musicians, who once seemed distant, mingle with the audience in the new and improved Orchestra Hall lobby. “We all better understand what a great jewel we have with this orchestra,’’ said Sprenger. “There are skeptics. But there’s also an understanding that it takes a total community to keep this jewel.’’

It is two old hands, Sprenger, who is 76 years old and the retired CEO of Allina Health Systems, and Smith, who is 63 and the retired president of the Minnesota Opera, who have the task of shaping the future. Neither was seeking the challenge, but neither is afraid of it, either. 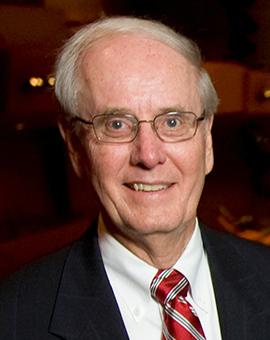 Sprenger became board chair last January, replacing Campbell, who had shared Henson’s desire to balance the orchestra books by slicing musician salaries and benefits by more than 30 percent.

“Why would I take this on at this point in my life?’’ Sprenger said. “I love this orchestra and I had a history of working with (health care) unions of highly skilled professionals who had great talent and definite opinions about how things should work. Besides, being retired, I had a lot of time for those breakfast meetings.’’

As Henson was being shown the door last spring, Sprenger was in contact with Smith, who had spent a quarter century building the Minnesota Opera. In the process of growing the opera, Smith knocked on thousands of doors throughout the metro.

Sprenger laughed as Smith emphasized the word ‘interim.’  “Often you have an interim person come in to maintain a situation. Kevin’s not a maintainer sort of guy.’’

Will big donors stick around?

“The people in our organization can’t sit down and write a check for a half million dollars,’’ Eisenberg said. “But we buy tickets, we can support in other ways, and we do love the music.’’

The love of the music has showed in numerous ways.  For example, one of the fears during the lockout was that patrons would get out of the habit of attending concerts. Instead, it appears that the buzz around the orchestra actually grew. Statistics compiled by the Minnesota Orchestra Association showed that 40 percent of the people who attended an opening September concert had either never been to a concert or hadn’t been to a concert in five years.

This summer, there was a “grass roots’’ fundraising event called the CommUnity in Concert Challenge Grant, which was aimed at relatively small donors. In one month, those donors, many of whom had been members of the various organizations that began during the lockout, raised $174,000, which was on top of the $115,000 grant that was use to prime the drive. 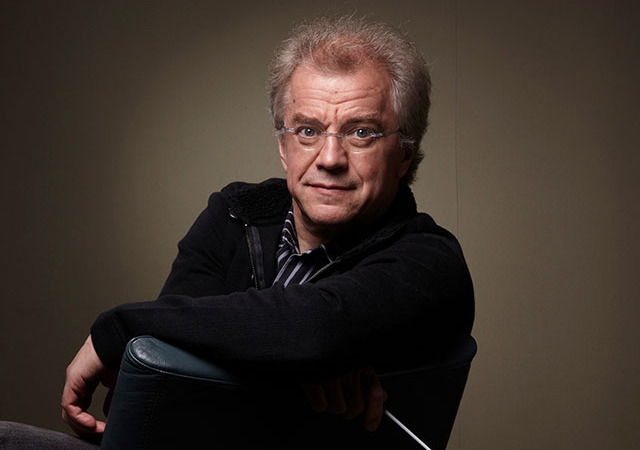 What’s not yet totally clear is whether the big hitters will stick with the orchestra. It is important to remember that Henson’s take-it-or-leave-it offer to the musicians once had the support of the full board. And at least a handful of board members quit when Henson — and his strategy — was dumped.

Board members are the orchestra’s rainmakers. Presumably, disgruntled board members don’t make much rain. Yes, there have been major contributions coming into the orchestra coffers since the labor dispute was resolved. But Smith is honest about the situation. “We’ve had some (donor) losses,’’ he said in a recent interview, “but we’ve had gains, too. I think we have a number of corporations in a position of sitting back and waiting to see how we’re doing.’’

The key to everything, of course, is the music. At the point of the lockout, the Minnesota Orchestra was getting worldwide attention. People love supporting a winner. But if the status of the orchestra would fall, financial support likely would fall, too.

Remarkably, the orchestra came out of the lockout playing at a much higher level than many expected. In large part, the performance level is due to the chemistry of the musicians and their respect for Vänskä.

If anything, the relationship between Vänskä and the musicians is closer than it was prelockout.

“We’ve grown with Osmo throughout his tenure,’’ Ross said. “But I think the lockout concerts made his trust in us go beyond what it had ever been. He’s been a great partner since we started up again. The hardest thing to build is that two-way trust. We have that.’’

And after everything they’ve been through, the musicians say, there’s an obligation: to the music — and to each other. Or as Wright puts it: “Each member plays every note as if it was their last.”

How the Minnesota Orchestra got its mojo back