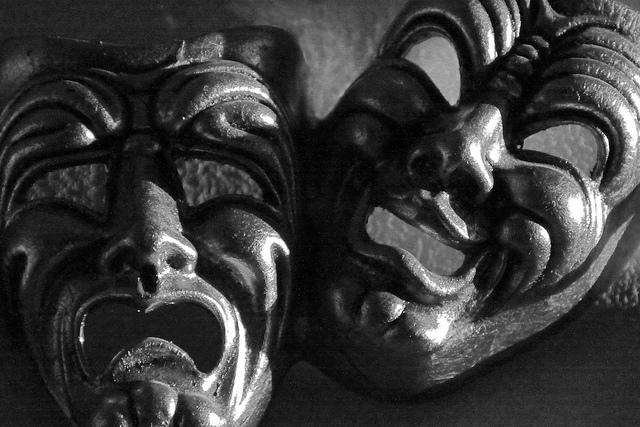 Theaters are people, my friend. They have strengths, weaknesses, cash-flow issues, and, most of all, personalities. This arts season, as several theaters settle into new leadership, we’ve put the companies on the couch and analyzed their essential differences. Here’s how to tell them apart, and what you can expect this fall.

Personality: Confident, relaxed. Joe Biden with shades. It’s good to be the king. Life is a clean, well-lighted place where disbelief is breezily suspended on tendrils of dry wit. That said, the Wurtele Thrust Stage is more in touch with its feelings and the intimate Dowling Studio can be downright neurotic.

Preview: New season, new Joe. Incoming artistic director Joseph Haj has some big coffers, er, shoes to fill, and a season dominated by smart, winning classics will help, starting with “To Kill a Mockingbird” (run extended through Oct. 25). “The Events,” opening Sept. 30, is itself a topical event. A touring play about the 2011 Norway attacks, it features a different community choir for each performance, a musical invocation of healing. 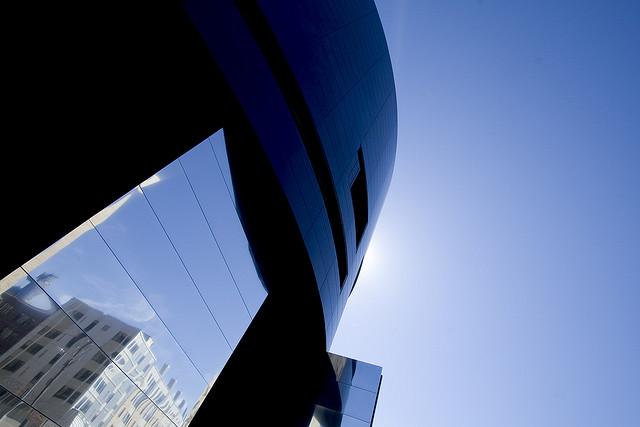 CC/Flickr/Dennis Brekke
The Guthrie: It’s good to be the king.

Personality: Bookish and bighearted. A wool sweater, patched at the elbows. Has a map collection, a monarch garden, and a crush on Julianne Moore.

Preview: After 25 years, founding director Bain Boehlke gathered his laurels and headed off to the Pacific Northwest. Sarah Rasmussen, a 30-something St. Olaf grad, takes over the Jungle’s trademark mix of new and classic plays that inevitably affirm an appealing progressive Minneapolis outlook. “Annapurna” (through Oct. 18) follows two people reckoning with their romance after 20 years apart. Irish playwright Conor McPherson’s “The Night Alive” opens Nov. 6, the redemptive story of a burned-out family glowing amid the ashes serving as a holiday show for humanists. 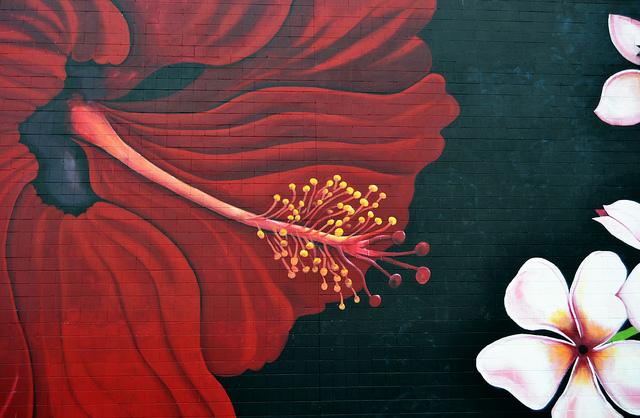 CC/Flickr/jpellgen
The Jungle: Bookish and bighearted.

Preview: Lou Bellamy is now sharing artistic direction duties with his daughter, Sarah Bellamy, who’s pursuing a doctorate in comparative studies in discourse and society, and the staff has been filled out with directors of advocacy and inquiry. So the musicals that lately seemed a compromise between art and commerce have largely yielded to calls to conscience. “Rodney King,” opening Oct. 1, is a portrait of a man and a moment that literally set a city afire. There are films and dialogues on Mumia Abu-Jamal and Nat Turner, and even the luminous revival of “Black Nativity” comes with the tagline, “This Christmas, the most radical expression of love is justice.” 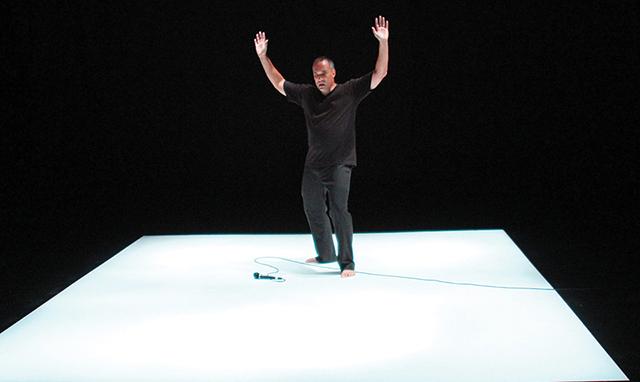 Personality: Split. Serious and silly, hardcover and paperback. Binge-watches the BBC’s “Call the Midwife” and TLC’s “Say Yes to the Dress.” Thought about naming its kid Cumberbatch.

Preview: Park Square has admiringly revived the art of the middlebrow, a sweet spot between high-minded inquiry and crowd-pleasing yuks. And since expanding to two stages last season, it’s been able to bifurcate. “Elliot, a Soldier’s Fugue,” about an Iraq war veteran recuperating with multiple generations of soldiers, holds down one stage through Oct. 4 while the musical mystery “Murder for Two” floats weightessly across the other through Nov. 1.

Personality: Casual but intense. You think you’re just hanging out, getting your kicks, when it cracks you open with honesty. Stays up late. Rarely gets out to the suburbs.

Preview: To inform “Prep,” a Pillsbury House commission running through Oct. 18, playwright Tracey Scott Wilson spent a month last year interviewing Twin Citians about the effects of racism and class on education. The realism shows, as Wilson, a writer for the FX series “The Americans,” takes moments like a lunchroom fight at Minneapolis South High School and burrows into the uncomfortable truths beneath them.

Preview: Sally Wingert gets into the literate Sondheim mood as a deadly pie-shop proprietress in a revival of “Sweeney Todd: The Demon Barber of Fleet Street,” through Oct. 23. “All Is Calm: The Christmas Truce of 2014” returns as a bonafide if unlikely holiday tradition. But we’re really looking forward to the spring premiere of “C.,” beloved local baritone Bradley Greenwald’s musical take on the Cyrano de Bergerac story.

Personality: Pixar over Disney. Into archery. Wears mismatched socks. Owns the “Glee” soundtrack box set. Spends a lot of time pondering the meaning of munchkins, the wonder of snowfalls, and how to clean upholstery.

Preview: “Akeelah and the Bee,” playing through Oct. 11, is the CTC at its literate best, the story of a tough kid from Chicago’s South Side making her way to the Scripps National Spelling Bee in Washington, D.C. “The Jungle Book,” opening Sept. 29, turns every sweet-faced, Janie-and-Jack-wearing kid in the audience into Mowgli, who likes to run around in minimal clothing and hang out with hilarious animals.

Preview: Branden Jacobs-Jenkins, pegged by the New York Times as one of “this country’s most original and illuminating writers about race,” adapted a 19th-century melodrama about interracial love into “An Octoroon,” opening Oct. 16. It’s funnier and rowdier now, in the manner of the playwright’s minstrel-spoofing “Neighbors,” described by the Times as “one of the most sustained shocks” of the 2010 theater season.

Personality: So many things, so few props. A minimalist. Cuts to the chase — the soul, if you will. Drives a van. Dreams in iambic pentameter. Has spent a lot of time in prison.

Preview: TTT director Michelle Hensley recently put out a book about inclusive theater, which no one does better. The venues are often tough — prisons, shelters, crisis centers — and the lights are always up. There’s no hiding from the audience or the material. You gotta deliver. Hensley opens Shakespeare’s “Henry IV, Part I” for the paying public on Oct. 8, after a typical run at the Dorothy Day Center and similar spaces, with an impressive cast including Anna Sundberg, Austene Van and Thomasina Petrus.