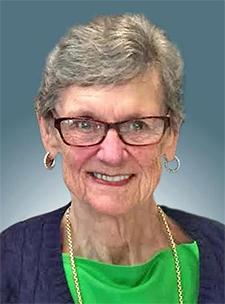 Jennifer Johnson, the other adopted daughter of murdered Duluth heiress Elisabeth Congdon, has died in Arizona. She was 82.

She told me that she believed her sister, Marjorie Caldwell Hagen, was involved in the murder of their mother, which happened 40 years ago. There’s no mention of Marjorie in Jennifer’s obituary.

Exactly 40 years ago — on June 27, 1977 — Elisabeth Congdon, who never married but adopted the two girls as infants in the 1930s, was smothered with a pillow in her bed inside the 39-room Glensheen mansion. A night nurse, Velma Pietila, was bludgeoned to death with a candlestick holder on the mansion’s grand staircase.

Police alleged it was a crime of greed, saying Marjorie Caldwell and her new husband, Roger Caldwell, were desperate for money and wanted to speed up their $8 million inheritance. Roger Caldwell was convicted (and eventually confessed), but a jury found Marjorie not guilty of charges that she planned the murders. After her acquittal, though, she spent 12 years in prison for arson in Minnesota and Arizona, has been charged with bigamy and fraud, and was associated with other mysterious deaths.

I wrote a comprehensive take on the complex case for the current Artful Living magazine, and a first-person story for the Star Tribune about my long journey covering Roger and Marjorie Caldwell.

In 1977 I was a rookie reporter and stumbled on the case in Duluth the day of the murders (but I have an alibi!), and have covered it ever since. Preparing for the anniversary stories, I reached out to Jennifer Johnson and her family, but they declined to comment on the record over the past months.

But I received a note from her son saying Johnson died last month in Chandler, Arizona, where she moved after spending her adult years in Racine, Wisconsin. She died of natural causes, said her son, Thomas Johnson of Racine.

Johnson’s husband, Charles, died in 2012. I  kept in contact with the couple over the years, letting them know when a story about Marjorie would be in the paper. They had theories on the case, thinking that a second person was with Caldwell in the mansion the night of the murders. They tried, unsuccessfully, to get Roger Caldwell to tell the whole story about that fateful night, but he committed suicide in 1988 without divulging more than a rambling, vague confession of the murders. 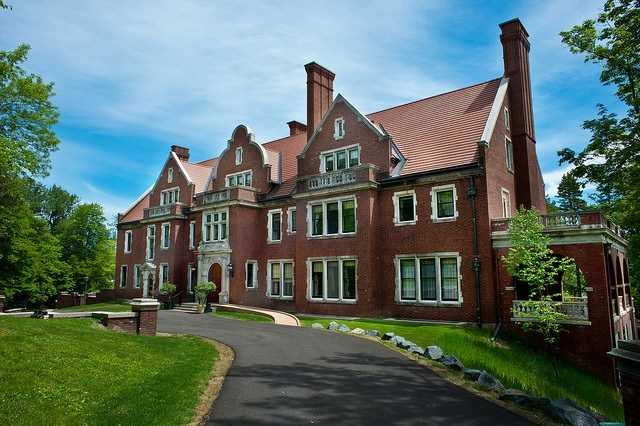 When Marjorie was imprisoned for a string of Arizona arsons in the 1990s, Jennifer wrote a letter to the parole board, opposing an early release. The board agreed and she stayed locked up until her prison term ended in 2004.

As her health faded, Jennifer moved from Racine to Arizona to be with a daughter. She had helped her husband found a successful computer-related business and was active in philanthropic activities including the Mayo Clinic and the Racine Zoo.

The two sisters were maids of honor in each other’s weddings (only Marjorie’s first) but after the murders Jennifer was totally estranged from Marjorie, who also has lived in Arizona since her release from prison. Last summer, Marjorie bought a new house in Tucson and she’ll be 85 next month. Elisabeth Congdon was 83 when she was murdered.