Playwright Arthur Miller once took a nap on Joe Dowling’s sofa. That’s just one of many things the audience learned Tuesday at the Guthrie, when Dowling joined New York Post theater columnist Michael Riedel on the Wurtele thrust stage for an “In Conversation” evening. Framed by the trees of the set for “The Crucible,” the two ranged through the life and career of the Guthrie’s outgoing artistic director.

Ten more tidbits gleaned from the event: 1) When Dowling arrived in 1995, succeeding Garland Wright, he spent a grand total of 15 minutes with Wright. (Dowling is devoting considerably more time to his own successor, Joseph Haj.) 2) The play that made him choose a life in the theater was Brian Friel’s “Philadelphia, Here I Come!” which he first saw in Dublin at age 16. 3) Jean Nouvel, architect of the current Guthrie, thought the Endless Bridge should be open to the elements. 4) The original plans called for the Guthrie to be “a greeny-yellowy color.” 5) Dowling has battled shyness all his life. 6) He wanted to be an actor, not a director. 7) He wishes he had done more Tony Kushner plays. 8) He’s working on a book with dramaturg Jo Holcomb. 9) His favorite plays from his Guthrie years are Chekhov’s “The Cherry Orchard” and Tom Stoppard’s “The Invention of Love.” 10) The actor he had the most fun with is Peter Michael Goetz, whom Dowling describes as “a Guthrie man in his soul.”

Once Dowling wraps things up at the Guthrie – he’s currently directing Miller’s “The Crucible,” and his final play, Sean O’Casey’s “Juno and the Paycock,” opens May 23 – he’ll move to New York, where it’s an easier commute to Dublin. But he’s not through with us yet. “I am invested in the success of this theater for as long as I live,” he told the crowd, which clapped and cheered.

The Knight Arts Challenge, year 2, is now open for applications. If you have a great idea for the arts in St. Paul, no matter who or what you are – an individual, group, organization or business – you can apply to win a share of $1.5 million to be awarded by the Knight Foundation.

Describe your project in 150 words or less, keeping three simple rules in mind: 1) Your idea must be about the arts. 2) The project must take place in or benefit St. Paul. 3) If you’re among the winners, you must find funds to match Knight’s commitment. (In other words, if you ask for $10,000, you have to raise $10,000.)

Don’t let rule 3 stop you. Dennis Scholl, Knight Foundation’s vice president for arts, said this about that: “People worry a lot about the match, but they shouldn’t, because virtually everybody matches. When you win the Knight Arts Challenge – when you get that imprimatur, that philanthropic gesture – people tend to come out of the woodwork and want to support what you are doing. And we also work with people to help them figure out how to match.”

In year 1 of the St. Paul challenge, Knight received 868 applications, the highest per-capita response in the nation. (The Challenge also takes place in Akron, Detroit, Miami and Philadelphia.) “That’s, like, one of every 400 St. Paul folks,” Scholl said. “It was a pretty amazing response. We were very impressed. Dazzled, to be frank.”

For year 2, Scholl wants to see more ideas from the other side of the river. “We were a bit surprised last year about how few ideas we got from Minneapolis folks. I can’t imagine that eight miles away there isn’t a wealth of art ideas that could take place in or benefit St. Paul. There are robust organizations in Minneapolis that could tap into this opportunity.”

Minneapolis, consider this your personal invitation from the Knight Foundation.

Meanwhile, learn about last year’s winners. “Go back and look at the winners,” Scholl said. “Look at the sense of wonder that has come out of St. Paul in the past year. Then go find a joyful, excellent art idea yourself.”

Tonight (Thursday, April 23) at Christ Chapel, Gustavus Adolphus College in St. Peter: Scott Dikkers: “The Funny Story Behind the Funny Stories.” Founding editor of the Onion, winner of Thurber, Peabody, and multiple Webby awards, Dikkers tells how he and his friends started the hugely popular news publication and website. 7 p.m. FMI and tickets ($5 general public, free for Gusties). If you don’t want to log into the website, call 507-933-7520.

Tonight at Intermedia Arts: Beyond the Pure Fellowship Reading. Supported in part by the Jerome Foundation, Intermedia Arts’ Beyond the Pure fellowships award grants of up to $4,000 to emerging Minnesota writers, with particular emphasis on those whose voices have been historically underrepresented: writers of color, LGBTQ writers, women, new and recent immigrant communities, Native and indigenous writers, and others.  This reading will feature 2014 fellows Amoke Kubat, Kevin O’Rourke, Ruby S. Pediangco, Beaudelaine Pierre and Charlotte Sullivan. 7:30 p.m.

Tonight through Saturday at the Ordway Concert Hall: Roberto Abbado’s final concerts as SPCO artistic partner. Italian conductor Abbado has been with the SPCO since 2005, longer than any other artistic partner. He’ll lead the orchestra and guest pianist Lise de la Salle in Beethoven’s Piano Concerto No. 3, Mozart’s “Prague” symphony and a new work by composer Fred Lerdahl commissioned by the SPCO. 7:30 Thursday, 8 p.m. Friday and Saturday. FMI and tickets ($10-$50, kids $5). 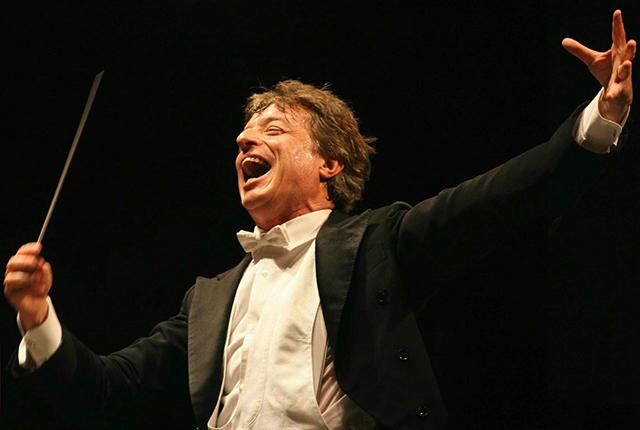 Friday through Sunday: Saint Paul Art Crawl. Art, artists, music, performances, food trucks, crowds, and more art. A great St. Paul tradition continues as hundreds of artists and galleries open their doors in Lowertown and elsewhere in the city. Watch the video, then visit the website for everything you need to know: artists, locations, parking information, a link to download a free Metro Transit ride pass and more. Friday 6 p.m. to 10 p.m., Saturday noon to 8 p.m., Sunday noon to 5. 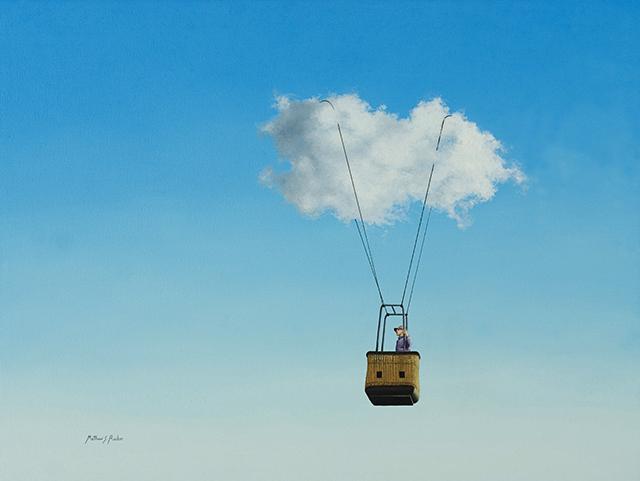 Saturday at the Ordway: Opening night for Minnesota Opera’s “Carmen.” Sex, obsession, jealousy, betrayal, murder and glorious music: What’s not to love about Bizet’s opera? The naïve soldier Don José is seduced by the fiery Carmen, throws his life away, and is discarded like a cigarette butt when Carmen meets the glamorous young bullfighter Escamillo. This can’t end well, and happily, it doesn’t. The new Minnesota Opera production (its first “Carmen” in 10 years) is set in mid-1970s Seville, shortly after the death of Spain’s longtime dictator Francisco Franco. Stage director Michael Cavanagh is calling this his “ ‘Boogie Nights’ Carmen.” Two casts alternate in nine performances, with Nora Sourouzian and Victoria Vargas sharing the title role. Michael Christie conducts. 7:30 p.m. FMI and tickets ($23-$200). Through Sunday, May 10. Note: “Carmen” has already broken all ticket sales records in the Minnesota Opera’s 52-season history, so if you want to go, better boogie. 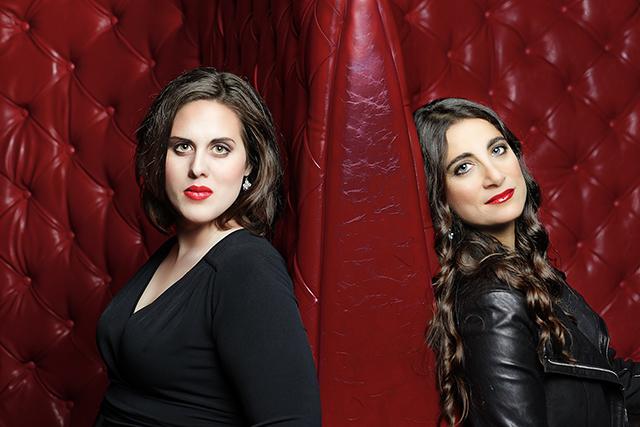 Ends Sunday at the History Center: “Modern Spirit: The Art of George Morrison.” If you haven’t seen this career-spanning retrospective by the Native American modernist – 80 works including drawings, paintings, prints, sculptures and wood collage landscapes – this is your last chance. FMI. Free with museum admission ($11 adults).