So it snowed in South Dakota over the weekend. In the Twin Cities, the season of free music and movies outdoors has already begun. Think blankets and lawn chairs, picnics, bug spray and nights under the stars.

St. Paul Parks and Rec’s Music in the Parks is under way at the Como Lakeside Pavilion, with concerts almost daily through May. With rare exceptions, all shows are free. Here’s the May schedule. (More events and locations are TBA.)

The pavilion’s concert program is now being scheduled and managed by its new vendor, Como Dockside, operated by Jon and Jarret Oulman, owners of the Amsterdam in St. Paul and the 331 Club in Minneapolis, which is amazing news. Their musical tastes are diverse and eclectic, their food and drinks are tasty, and there’s going to be more of it, more often: lunch, dinner and a concession stand for starters, breakfast and coffee a bit later. The former Black Bear Crossings on the Lake is out (with an $800,000 settlement from the city, yee-ouch), and renovations have transformed the main level (which now has a full bar and restaurant), the mezzanine, the patio and the third-floor banquet facility. New paving and landscaping, bocce ball courts, an outdoor grill and pedal boats are in the works. Como Dockside is having a long soft opening in May, with a grand opening scheduled for May 31.

Minneapolis Park and Rec’s Music & Movies in the Parks launches its usual generous schedule of free entertainment on May 25 with the first of 200+ outdoor concerts, with movies (more than 60) starting June 7. Find the full music schedule here, movies here. (You can view schedules by location, very handy.)  Subscribe to email updates and never miss a thing – like “20 Feet from Stardom” on June 13 at Lake Harriet Park, or “Lee Daniels’ The Butler” on June 23 at Father Hennepin Bluff Park, or “The Princess Bride” on July 11 at Windom Northeast Park. Music start times are 2 p.m, 5:30 and 7:30, depending on the day; movies start 15 min. after sunset.

We’ll have to wait until late July for the Walker’s Summer Music & Movies series, which draws crowds to Loring Park. Each event begins with live music by a local band. This year’s films are adaptations from comic books and stories of adventure keyed to the Walker’s ongoing “International Pop” exhibition.

On Monday, July 27: music by Gary Louris and Friends, followed by Roger Vadim’s “Barbarella.” Monday, Aug. 3: Chastity Brown Band and “Danger: Diabolik.” Monday, Aug. 10: All Tomorrow’s Petty and “Batman: The Movie” (the one with Adam West and Burt Ward). Monday, Aug. 17: Lotte Reiniger’s 1926 silent animated film “The Adventures of Prince Achmed,” with a new live Walker-commissioned score performed by Mark McGee’s MAKR’s Coven. All events are free, with music at 7 p.m. and movies at dusk (around 8:45 p.m.). If it rains, everything moves to the Walker Cinema. 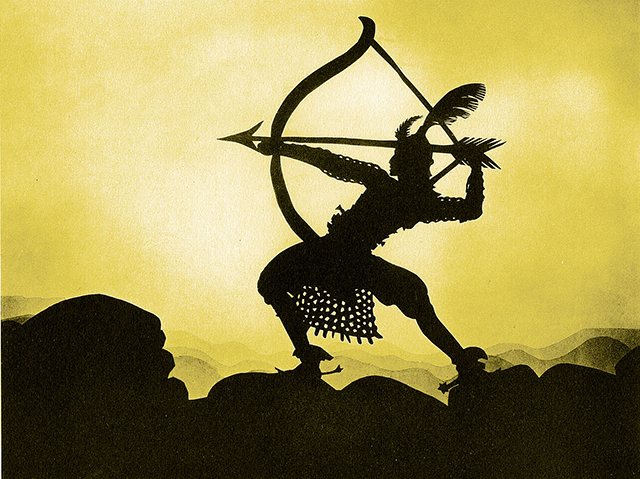 Pencil in the “Prince Achmed” night. The rare combination of live music and film has its own kind of in-the-moment magic. Before sound came to the screen, silent films were almost always accompanied by live music, from solo musicians to full orchestras, but that public experience has mostly been lost. (You can still get a taste at the Heights Theatre, where special events and silent movies feature the theater’s Mighty Wurlitzer, and at Orchestra Hall, where the Minnesota Orchestra performs the soundtracks to complete films or film clips. Coming up: “Singin’ in the Rain” on Thursday and Friday, July 9 and 10.)

Because these events are so infrequent, they’re worth seeking out. We’ve heard Patrick Harison play his own live score to Vittoria De Sica’s “The Bicycle Thief” on button accordion; trumpeter and composer Kelly Rossum lead a jazz band in his original score for the 1920 silent film “Dr. Jekyll and Mr. Hyde” starring John Barrymore; John Zorn’s Electric Masada perform live to a series of experimental American films at the Walker; and guitarist Marc Ribot play solo as Charlie Chaplin’s “The Kid” flickered on the Cedar’s screen. 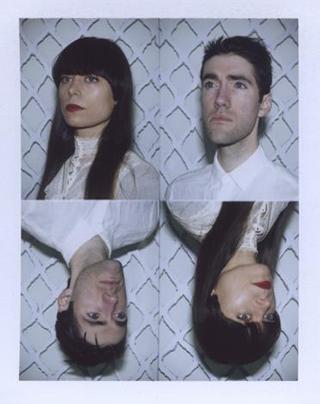 On Wednesday, June 3, at the American Swedish Institute, Jackie Beckey and Jonathan Kaiser will perform their original live score for the 1921 Swedish silent film “The Phantom Carriage,” a Dickensian ghost story based on a novel by Nobel laureate Selma Lagerlöf. Becky and Kaiser share an interest in live music for cinema; in 2012, the Walker’s Summer Movies & Music series included their commissioned live score for “The Cabinet of Doctor Caligari,” played by Beckey’s band Brute Heart. The “Phantom Carriage” event takes place in the intimate ballroom at the top of the ASI’s castle, the Turnblad Mansion. 7 p.m. FMI and tickets ($15/$12 members). Register here.

Tonight at Subtext Books: Spike Carlsen presents “Cabin Lessons: A Nail-by-Nail Tale: Building Our Dream Cottage from 2x4s, Blisters, and Love.” The former executive editor of The Family Handyman, author of “Reader’s Digest Complete Do-It-Yourself Manual” and projects editor for Backyard Living, Stillwater resident Carlsen knew tons more than most of us ever will before building his family’s cabin on Lake Superior’s north shore. For many Minnesotans, a cabin is a holy thing, so this should hold broad appeal. 5:30 p.m. Free.

Opens tonight at the Ordway: “Camelot.” King Arthur, Guenevere and Sir Lancelot meet again. It sounds as if the Lerner & Loewe show based on T.H. White’s “The Once and Future King” has been dusted off, updated and shortened. The touring Broadway production features two local actors: Alec Fisher, a Maple Grove 9th grader, and Henry Constable, a Wayzata 7th grader, will alternate in the role of Tom of Warwick, a young boy who believes he is destined to be a knight. FMI and tickets ($36-$120). Ends May 17.

Wednesday at Once Upon a Crime: John Lescroart in conversation with William Kent Krueger. Whaaaaat? If you’re a mysteries/thrillers fan, you just fell off your chair. Lescroart (say leskwah) is a 17-time New York Times bestselling author, master of the legal thriller and the crime thriller, creator of the characters Dismas Hardy, Abe Glitsky and Wyatt Hunt. Krueger is the St. Paul-based author who last year won the Edgar Award, the Barry Award, the Anthony Award and the Macavity Award (the grand slam of awards for mystery writing, known in the genre as “the full EBAM”). 7 p.m. Free. You can also catch Krueger on Sunday, May 17, at the Paperback Exchange, where he’ll sign books and chat from 2-3 p.m.

Thursday at the Theatres at Mall of America: Sneak preview screening of “Animals.” Chicago-based filmmakers Chris Charles and John Bosher are relocating to Minneapolis to make feature films. Maybe they can help persuade the Legislature not to squelch Snowbate. Meanwhile, you can see one of their latest projects before it opens Friday. “Animals” got the thumbs-up at SXSW, where it won a special jury prize. It’s a tale of drug addiction, scams, hustles and dreams, reportedly based in part on the personal experiences of lead player and screenwriter David Dastmalchian. With Kim Shaw and John Heard. Here’s the trailer. 7:30 p.m. FMI and tickets ($10).

Outdoor movies and music: The season has begun