Gustavus Adolphus grad and Grammy-winning vocalist Kurt Elling released his 12th album last week, “Passion World.” It’s his broadest, most diverse recording yet, and it offers ways in for all kinds of listeners, jazz fans or not.

Elling won his Grammy for “Dedicated to You,” which came out in 2009. That was his 10th Grammy nod, and he has since received two more. The best male jazz vocalist of our time, he regularly tops “Male Vocalist of the Year” critics’ and readers’ polls. He has an insane touring schedule and performs all over the world – in clubs, concert halls and festivals, with his own quintet, symphony orchestras and big bands.

If there is such a thing these days as a jazz superstar, Elling is it. Not catching him at the Dakota on Monday, when he brings his “Passion World” tour here for one night, would be a lost opportunity.

Elling is a complete musician, an artist at the top of his game who continues to push himself. He commands the stage, and he looks the part, from well-coiffed head to polished toe. He would probably sooner die than perform in a T-shirt. He has a magnificent voice – a rich, resonant baritone with a four-octave range – and a sure command of technique, phrasing, rhythm and dynamics.

Elling is a great scat singer (using his voice to imitate an instrument; think Louis Armstrong), though he probably won’t scat at the Dakota this time, since “Passion World” isn’t that kind of project. He’s a master of vocalese, the art of writing and performing his own words over jazz melodies or recorded improvised jazz solos (think Manhattan Transfer). He communicates story and pure emotion, drawing you in, making you feel what he’s singing.

His voice rises and falls, softens and toughens, shifts and changes from song to song, and from phrase to phrase. If you go, listen for the many ways in which he uses his voice. He plays it like a fine instrument that can do anything, a Stradivarius of baritones.

At the Dakota, Elling will perform with a version of his current quintet: Gary Versace on piano, John Mclean on guitar, Clark Sommers on bass, Christian Euman on drums. Monday, June 22, 7 and 9 p.m. FMI and tickets ($40/$30).

Somehow during the madness of the recent legislative session, the Legacy Bill emerged unscathed, part of the budget bills Gov. Mark Dayton signed early Saturday morning. Minnesota Citizens for the Arts reports that 47 percent of the Arts & Culture Fund will go to the Minnesota State Arts Board and Regional Arts Councils (MSAB/RACs) for grants throughout the state, holding to a standard set in 2013. The Legacy Bill passed by a wide margin, with a Senate vote of 54-10 and a House vote of 116-6. 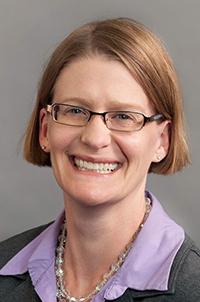 The Minnesota Opera has hired a new chief development director. Carley Stuber, most recently vice president of philanthropy at the Minnesota Children’s Museum, will start at the opera company on Aug. 1. At the Children’s Museum, she oversaw the current $28 million capital expansion and renovation campaign. She also led initiatives with the major and planned gifts team at Children’s Hospitals. Previously, Stuber was executive director at the Fox Valley Symphony in Appleton, Wisconsin, and the St. Francis Regional Medical Center Foundation in Shakopee. Plus she’s an oboeist. In a statement, Stuber called her new position “a dream job for me, bringing together my love of music, the performing arts and philanthropy.”

KFAI radio, which has been going through rocky financial times, earlier this month announced the appointment of a new general manager. Leah Honsky joins Fresh Air on July 27, bringing a lifetime of experience in radio. For the past 11 years, she served as operations manager and program director with Missoula Broadcasting Company in Montana. She has also served on nonprofit boards in her Missoula community. 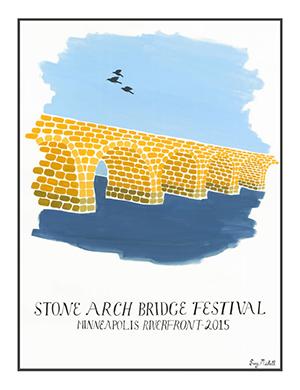 Five straight days of free music on the Minneapolis riverfront start at 7 p.m. tonight (Wednesday, June 17) at the Stone Arch Bridge Festival. Along with all-day music on both days of the art festival (Saturday-Sunday), an expanded series of evening concerts will be held tonight through Friday on Water Power Park, the new walking park. In total, more than 250 artists will perform on four stages. All concerts are all-ages. Here’s the complete line-up. Looking for artists, activities, maps? Here’s the full site.

Now at the Ordway: “Damn Yankees.” At some point, we’ve all wondered, “Would I sell my soul to the devil to win (the game, the job, the promotion, the lottery)?” In the 1950s Broadway musical, written by George Abbott with music by Richard Adler and Jerry Ross, an aging baseball fanatic makes a Faustian deal for the chance to lead his favorite team to victory. Directed by James Rocco and Sharon Halley, this Ordway-produced reimagining is shorter, faster and sleeker than the original, more to the tastes of today’s audiences. The cast is a mix of local talent and Broadway veterans. The experience includes beer vendors, hot dogs, trivia on the big screen, and a display of baseball memorabilia from the Minnesota Twins. Ends June 28. No performance June 22. FMI and tickets ($36-$110).

Thursday in Minneapolis: Gallery Crawl. Give someone an award for this, or at least a high-five. Six galleries have banded together to bring back the crawl, that formerly scene-defining event where people wandered, looked at curated art, socialized and hung out. Participating galleries include SooVAC, Groveland, Gamut, Instinct, Burnet and Circa. All will be open from 5-9 p.m. Free.

You can still buy tickets to Rock the Garden, the annual two-day music blow-out hosted by the Current and the Walker, held outdoors at the Walker and the Minneapolis Sculpture Garden. Performers include Sean Lennon, Seun Kuti, Modest Mouse, JD McPherson, Belle & Sebastian and Conor Oberst, all big names and radio stars. Here’s an online radio station with songs by the artists. One day general admission pass $64, two-day $112. FMI and tickets here or here.

Good seats are still available for “Anthony Bourdain: Close to the Bone” at the State Theatre on Friday, July 24. A chef (formerly of Brasserie Les Halles in NYC), author (“Kitchen Confidential”), TV star (“Anthony Bourdain: No Reservations,” “The Layover,” “Parts Unknown”), raconteur and eater of almost anything (out of curiosity, and sometimes just to be polite), Bourdain will talk about his work and travels and answer questions from the audience. FMI and tickets ($60-$200). Buy at the State box office and avoid service fees. 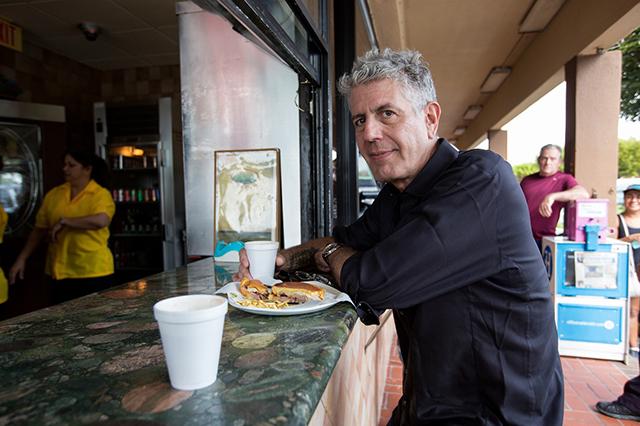 Anthony Bourdain will be at the State Theatre on Friday, July 24.