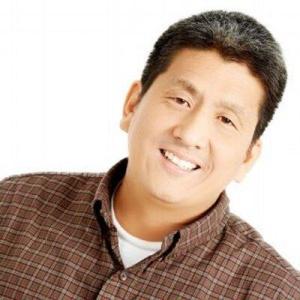 The much-loved and lamented Bush Artist Fellowships Program – which awarded 15 artists each year $50,000 in unrestricted funds – is not coming back. But by forming a group of regional organizations that work in the arts, and by last week appointing Erik Takeshita to a newly created position responsible for arts-based community development efforts, Bush is signaling a renewed and revitalized commitment to the arts.

When the Artist Fellowships ended in 2010, Bush continued to fund the arts and artists through its Community Innovation Grants, Bush Fellowship Program and Minnesota Community Pride Awards. Arts funding didn’t go away – that would have run counter to the wishes of founders Archie and Edith Bush – but it shifted and dispersed.

Since 2010, “we haven’t had a program that was specifically designed to support the arts community and artists,” Allison Barmann, the foundation’s strategy and learning vice president, told me this week. “So a couple of years ago, we decided with our board that given our legacy, given Archie and Edith Bush’s commitment to the arts, we want this to be more core to our work and be a more prominent part of our portfolio of programs.”

In April 2014, Bush began accepting applications from organizations that work in the arts for a one-time Community Creativity Cohort. In March 2015, it announced the 16 organizations that were chosen to participate and gave each an unrestricted grant of $100,000. All have track records of meaningfully engaging people in the arts and integrating the arts into public life. They include, as examples, Pillsbury House and Theatre, Lanesboro Arts, Intermedia Arts, Coffee House Press, and CHAT, the Center for Hmong Arts and Talent.

Cohort members would meet twice over the next six months (the second gathering takes place in August) and journal about their experiences in community engagement, leadership development, and racial and economic equity, the three areas Bush will focus on when designing new arts-related programs and initiatives.

“We’re looking at the role of art in advancing communities and the work of communities,” Barmann said, “and the problems they’re trying to solve in communities, and using arts and artists as a part of that.”

Takeshita, who joins Bush as its portfolio director, community creativity, was a 2005 Bush Leadership Fellow. He comes to the foundation from the Local Initiatives Support Corporation (LISC), where he was director of creative placemaking, and will arrive in time for the cohort’s second meeting. “Then we will take all of the information and use that to shape our program going forward,” Barmann explained.

At the moment, nobody knows what that will look like. This time next year, we’ll know. Meanwhile, Bush Foundation is back in the arts game, and we’re glad to hear it.

Art Shanty Projects will use its $100,000 to present its On-Ice Program, a temporary village of artist-made shanties and interactive performances, on White Bear Lake this winter (starting Feb. 6) and next. Art Shanty has been on hiatus for a year, forming a nonprofit, hiring Dawn Bentley as its executive director, and seeking new sources of funding. It has already received two national grants, including the most recent one from ArtPlace. 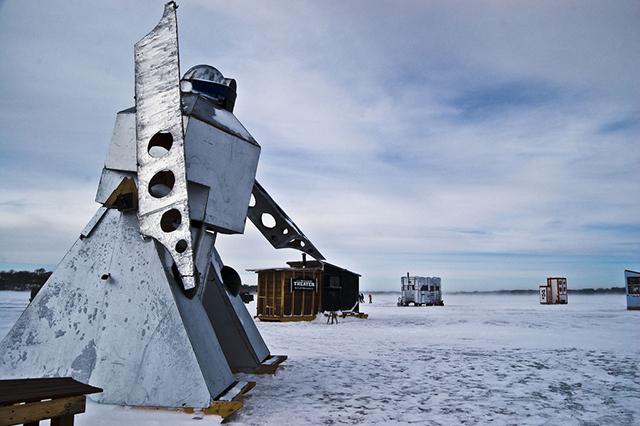 Starts Thursday: Minnesota Fringe. From tomorrow at 5:30 p.m. through the closing night party at the Varsity on Sunday, Aug. 9, Minneapolis, already a theater town, will be an uber-super-duper-maxi-Godzilla-theater town. The biggest Fringe yet will feature 909 performances of 174 productions by over 1,000 artists in dozens of venues, some site-specific, two on the move (a walking tour and a bus tour). More than 50,000 tickets are expected to be sold. The always eclectic, wide-open festival – for which every show was chosen at random, by lottery – has something for everyone: comedy, drama, musicals, dance, kids’ shows, adult shows, LGBT shows, warm and fuzzy shows, disturbing shows, mysteries, horror, sci-fi, romance, improv, magic, puppets, clowns. (Oh, look! Twenty-two shows are literary adaptations!) Some will be spectacular, some will be stinkers, but even those are fun to talk about after. Every show is 60 minutes or less. The top ticket price is $12. (You’ll need a $4 Fringe button, but you only buy that once. Just don’t lose it.) Almost immediately after the first shows end, people will start posting reviews. Trust the reviews and let them guide you. The website is your friend; everything you need to know is there, and you can use it to plan your schedule, make reservations and buy tickets. Then dress comfortably, feed the cat, walk the dog and go.

Thursday at Webber Park: The Minnesota Sinfonia. The musicians of the Sinfonia are helping to rededicate Webber Park with two free concerts: a children’s concert at 11 a.m. with students from the Lundstrum Center for the Arts, and a family concert at 7 p.m. with soprano Maria Jette. Bring a chair or blanket. If it rains, the music moves to North United Methodist Church, 4350 Fremont Ave. N. Note: The new pool will not be open to swimmers on Thursday.

Ends Thursday at the former Glenwood Bottling Plant: “Pop-Up Pop Art.” Multimedia artist Brant Kingman treats pop cans as pixels. His large “canvases” are made from thousands of flattened cans; you have to stand back to truly see them. (It’s not hard to do that in the exhibition space, a 17,000 square foot warehouse that’s about to become Bryn Mawr Brewing.) Completed over a 17-year period, the 22 pieces in this show are all made from post-consumer waste. 225 Thomas Ave., Minneapolis. 11 a.m. – 5 p.m. daily through July 30.

Friday near Ole Olson Park: Mississippi River Boat Ballet. In 2010, Patrick Scully choreographed a boat ballet in Potsdam, Germany. Boats were the dancers and the Havel River was the stage. As part of the 3rd Annual Riverfront Festival, Scully, assisted by Kalen Keir, is organizing the first-ever Twin Cities boat ballet, featuring canoes, kayaks, rowing shells, sailboats, stand-up paddle boards, recumbent and bicycle pontoon boats. Here’s a video of the Potsdam event in 48 seconds (80 times normal speed). It’s kind of like a marching band, but very slow (in real time), with boats, on water. Ours will happen to live music by Improvestra. 2325 West River Road, Minneapolis, just north of the Broadway Bridge. 7 – 8 p.m. Free. (But here’s the GiveMN page should you be moved to make a donation.) Register here. Bring a blanket. Food trucks and microbrewers will be standing by.

Starts Friday at the Film Society’s St. Anthony Main Theatre: “Beyond the Brick: A LEGO Brickumentary.” They’re small, incredibly hard plastic things that are excruciatingly painful when you step on them barefoot in the dark. They’re a global phenomenon and brand. They’re a toy, they’re crack cocaine. They capture imaginations, inspire creativity, and cost a fortune if you’re a parent of a child who takes a liking to them. We can’t wait to see this documentary about LEGOs, the ubiquitous bricks. Here’s the trailer. FMI, times and tickets. Ends Thursday, Aug. 6. 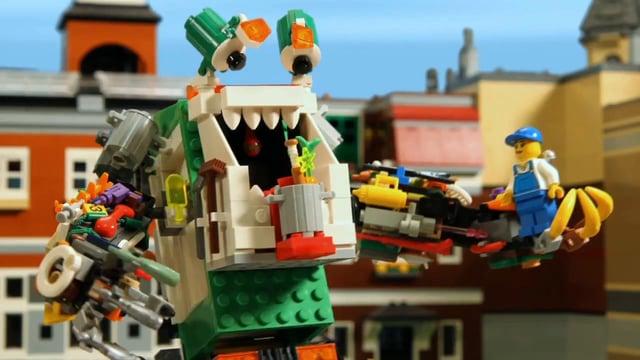 “Beyond the Brick: A LEGO Brickumentary.”