Tonight (Tuesday, Sept. 15) at the Bryant Lake Bowl Theater: Café Scientifique. Tonight’s topic: “Bodies and Spirits: Health and the History of Fermentation and Distillation.” Have a beer in the BLB Theater as you learn how and why yeast, molds and bacteria make life better. Presented by the Bell Museum of Natural History. Doors at 6 p.m., program at 7. FMI and tickets ($5-$12 sliding scale).

Thursday at SubText Books: Don Hall presents “Generation of Wealth: The Rise of Control Data and How It Inspired an Era of Innovation and Investment in the Upper Midwest.” During the 1960s, looooong ago, the computer industry was dominated by a few firms, mainly IBM. Then came William Norris, Seymour Cray and an upstart Minnesota company called Control Data. Not only did it become a multinational firm manufacturing (for a time) the world’s fastest computers; Hall argues that it also primed the pump of local investment and gave rise to our still-flourishing medical devices industry. Ok, it’s kind of wonky, but it’s a significant chunk of Minnesota business history. 12 noon. Coffee and water will be served; you may bring a lunch into the bookstore. 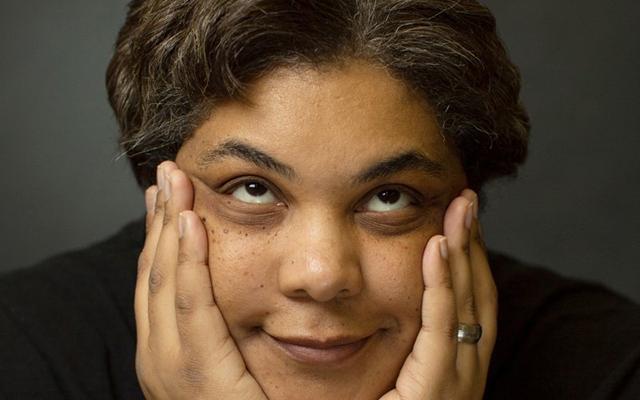 Thursday at the Humphrey School of Public Affairs: NOMMO Author Series: Roxane Gay. Writer, commentator, outspoken feminist, Gay is the author of “Ayiti,” “An Untamed State,” and “Bad Feminist.” Her writing has appeared or is forthcoming all over: in “Best American Mystery Stories 2014,” “Best American Short Stories 2012,” “Best Sex Writing 2012,” McSweeney’s, Oxford American, the New York Times Book Review, Time, the Nation, Salon, and on and on. The Givens Foundation’s NOMMO African American Authors Series brings must-hear authors to town and presents them for free. 7 p.m. in the Cowles Auditorium. Register here.

Friday at the Guthrie: Opening night for “To Kill a Mockingbird.” Based on Harper Lee’s Pulitzer Prize-winning novel, Christopher Sergel’s play is the story we know from the book and the classic film. But those who have read “Go Set a Watchman” will likely see it through a different lens. John Miller-Stephany directs the play’s first time at the Guthrie. 7:30 p.m. on the Wurtele Thrust State. FMI and tickets ($19.50-$64). Through Oct. 18. 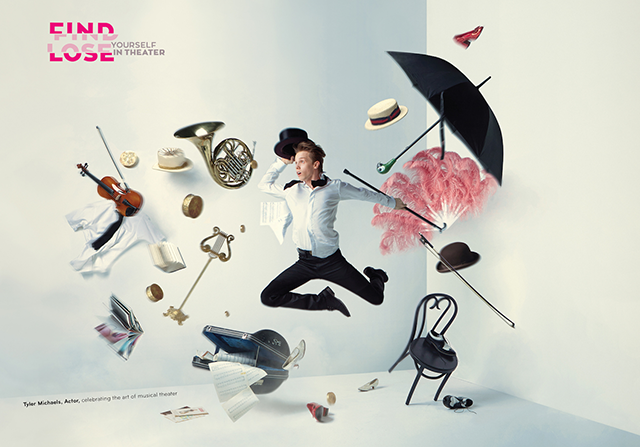 Courtesy of the Ivey Awards

Monday, Sept. 21 at the State Theatre: 11th Annual Ivey Awards.  To many, the Iveys are the party of the year. This year’s celebration of our theater community is hosted by Christina Baldwin and Regina Williams. As always, there will be performances: excerpts from “Thurgood” (Illusion Theater), “Detroit 67” (Penumbra), “Jeffrey Hatcher’s Hamlet” (Illusion), “Mary Poppins” (Chanhassen), “River Road Boogie” (History Theatre), “Peter Pan” (Children’s Theatre Company), “Colossal” (Mixed Blood) and more. It’s a red carpet event and you will want to dress up.  7:30 p.m. Go here for tickets to the main show, VIP pre-party and afterparty.