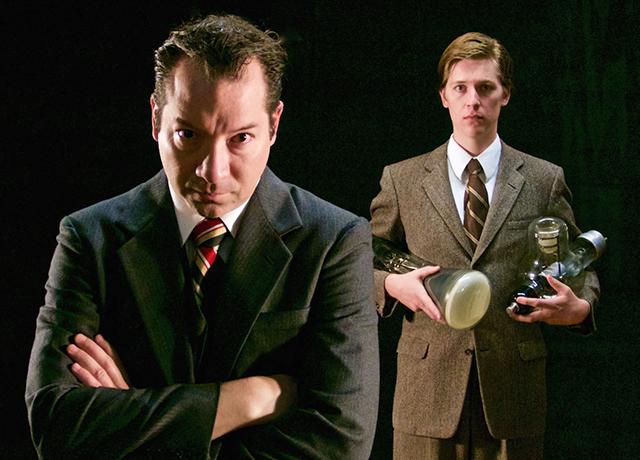 Opens tonight (Friday, Sept. 11) at Theatre in the Round: “The Farnsworth Invention.” Theatre in the Round Players launches its 64th season with the area premiere of Aaron Sorkin’s play about the invention of television. Who will prevail – Philo Farnsworth, self-taught Idaho farm boy, or David Sarnoff, ruthless media mogul? Most of us know Sorkin’s TV and film work (“The West Wing,” “A Few Good Men,” “The Newsroom,” “The Social Network”). This is a rare chance to see a Sorkin play. Lynn Musgrave directs a 20-member cast in a series of fast-moving scenes. 8 p.m. FMI and tickets ($22). Through Oct. 4. 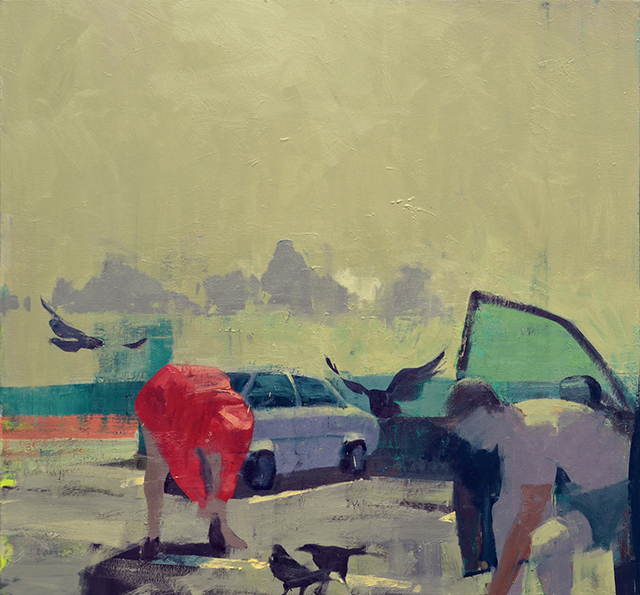 Tonight at the Groveland Annex: Opening reception for Tim Tozer, “The Visit.” Light-filled, windswept paintings inspired by Tozer’s memories of growing up on the coast of England. Tozer moved to the U.S. in 1994 on an Andy Warhol scholarship to study art in New York; he moved to Minneapolis in 2002 and now teaches painting at the University of Wisconsin-Stout. Even in photos of his paintings, you can see his energetic brushwork. 5-8 p.m. Through Oct. 17.

Saturday at the Soap Factory: Opening reception for the 4th Midwest Biennial: superusted. Cheryl Wilgren Clyne had Neil Young’s “Rust Never Sleeps” and the rawness of the Soap Factory’s space in mind when she curated this show, featuring work by 17 artists from five Midwestern states. Clyne, an artist, curator and educator based in St. Paul, was recently named the art director for the St. Paul Saints. 7-11 p.m. Through Nov. 8. 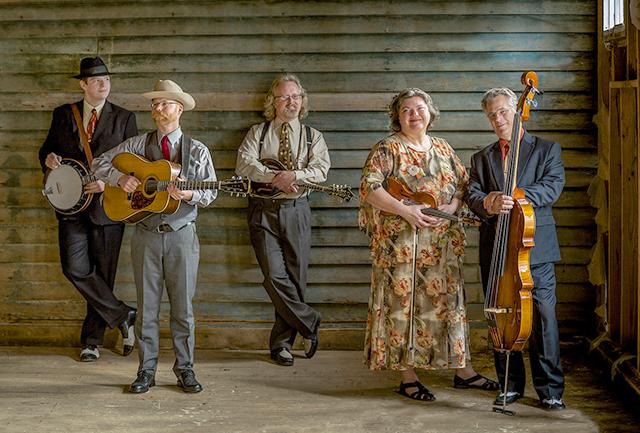 Sunday and Monday at Crooners: Bill Carrothers. The former Shoreview Supper Club in Fridley, Crooners is fast becoming known as a great place to hear live jazz. They’ve just launched a Jazz Tuesdays series, and their September calendar is filled with Twin Cities faves: Dave Karr, Arne Fogel, Ginger Commodore, Tommy O’Donnell, Patty Peterson, Debby Duncan, Chris Lomheim, Maud Hixson, Dave Graf. The exceptional pianist Bill Carrothers is coming in from the Upper Peninsula to try out the room and we hope he likes it, because we have missed him like crazy since the closing of the Artists’ Quarter, his former home in St. Paul. With Chris Bates on bass, Jay Epstein on drums. Sunday 7-9 p.m., Monday 7-10. Incredibly, no cover.