Sharr White’s new play “Annapurna,” which opened Friday at the Jungle, reminds us of how small that theater is, and how spacious. The entire play takes place inside a squalid house trailer, a single room containing a bed, an overstuffed bookcase, a small high table on wheels, a couple of chairs, a grimy little kitchen and an iffy bathroom. The life-size trailer built by director and set designer Joel Sass and his crew fills the stage nearly from end to end. Yet 10 minutes into the play, you’re ready to believe there’s a barking dog outside, that the trailer is high in the Colorado mountains surrounded by peaks and sky.

It’s a talky comic-drama with a cast of two: Terry Hempleman as Ulysses, whose trailer it is, and Angela Timberman as Emma. Both are familiar faces at the Jungle, Hempleman most recently in “Fool for Love,” Timberman in “You Can’t Take It With You” and “Detroit.” If “Annapurna” reminds you a bit of “Fool for Love,” you’re not alone. Two people in a too-small room, one a cowboy, a relationship gone very wrong.

Once Ulysses and Emma were married, with a son named Sam. Twenty years ago, Emma took 5-year-old Sam and left in the middle of the night. Ulysses has never known why, except he’s pretty sure it had something to do with his blackout alcoholism. They haven’t communicated since. He went off the grid and stopped drinking; she remarried.

Now Emma has shown up unannounced at his rickety screen door, dragging enough suitcases to fill the trailer. She’s come because Sam is en route and she wanted to get there first; because she and Ulysses have unfinished business and time is running out. She’s done another middle-of-the-night bolt, this time taking the money from the family safe.

Her sudden appearance gives Ulysses a simple yet unforgettable opening line: “Holy crap!” (If memory serves, he says it three times, with pauses in between during which the theater goes completely dark. That trick has the wondrous effect of focusing our attention and turning two spaces – stage and house – into one.)

Emma is just as surprised by what she sees: her former husband living among bugs and filth, badly in need of a haircut. He wears an oxygen pack on his back, a large bandage on his chest, an apron at his waist and nothing else. The only reason for the apron, he explains, is because he’s frying sausage.

“Annapurna” is alternately hilarious and heartbreaking, a 90-minute ride of emotion and parsed-out revelation, with dialogue that coruscates and crackles. It’s true to both characters that each is adept with language: he’s a poet, she’s an editor. Hempleman and Timberman are so good and natural together that they’re instantly convincing as two people with a complicated past who still have feelings for each other. We want the truth to come out, even if we fear it, and for the two of them to find some kind of resolution, maybe more. We’re not disappointed, and along the way, we’re moved.

If you go, arrive a bit early and look at the set from as many angles as you can. Detailed, realistic, well-built sets have long been a Jungle signature. Through Oct. 18. FMI and tickets ($28-$48). 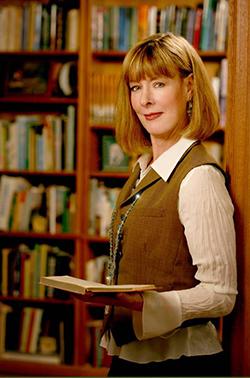 Tonight (Tuesday, Sept. 8) at Micawber’s Books: Pamela Smith Hill discusses “Pioneer Girl: The Annotated Autobiography.” Last fall, the small South Dakota State Historical Society Press found itself in a rare pickle for a small publisher: One of its titles, a scholarly edition of Laura Ingalls Wilder’s autobiography, was a New York Times bestseller, and orders were pouring in. Probably no one was more surprised than editor Pamela Smith Hill, who is also Wilder’s biographer. 7 p.m. Free. If you can’t make it tonight, Hill will be at Roseville Public Library at 1 p.m. tomorrow.

Tonight at the Cedar: Terakaft “Alone” US Tour. The reliably eclectic nonprofit Cedar Cultural Center is turning 27. Founded in 1989, it’s still in the same former movie theater in Cedar-Riverside where it began. Launching the new season is the desert blues band Terakaft (“The Caravan”), two of whose members were formerly with Tinariwen. Standing show. Doors at 7 p.m., show at 7:30. FMI and tickets ($40). 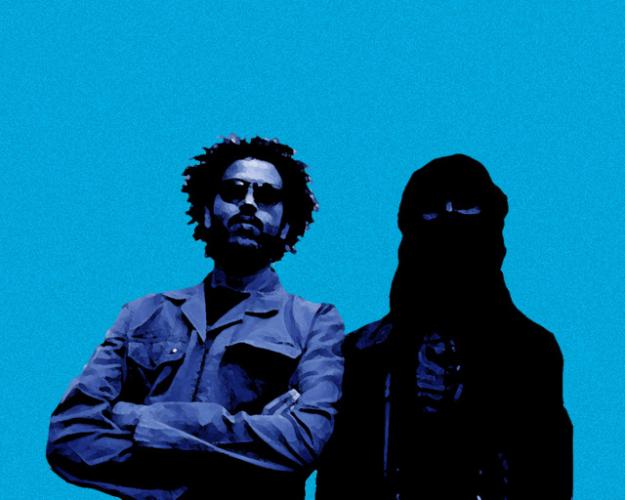 Opens tonight at the Orpheum: “Rodgers + Hammerstein’s Cinderella.” This is not the animated Disney version we all know. Nor is it the recent big-screen, non-singing adaptation directed by Kenneth Branagh. This is the Tony-winning Broadway musical from the creators of “The Sound of Music” and “South Pacific,” in an update by playwright Douglas Carter Beane (“Sister Act”) that’s been called “snarky but charming.” Paige Faure stars in a contemporary take on the classic tale with surprising new twists and fabulous costumes. 7:30 p.m. Ends Sunday, Sept. 13. FMI and tickets ($29-$154). 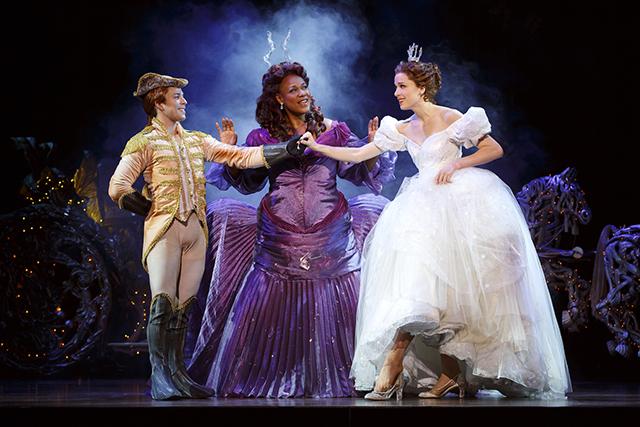 Wednesday in the HGA Gallery at Rapson Hall, University of Minnesota: Closing reception and book signing for “John H. Howe, Architect: From Taliesin Apprentice to Master of Organic Design.” As chief draftsman for Frank Lloyd Wright, John H. Howe was “the pencil in Wright’s hand.” After Wright’s death, Howe established his own architectural firm in Minneapolis, designing scores of elegant homes and other works based on his belief that “the land is the beginning of architecture.” Jane King Hession and Tim Quigley curated the exhibition, which closes Sept. 13, and will be on hand to sign copies of their biography of Howe, just out from the U of M Press. 89 Church St., Minneapolis. 6-8 p.m. Free. On Sunday (Sept. 13), you can take a self-guided tour of three homes designed by Howe. This year’s Edina Historical Society’s Historic House Tour includes two homes in Edina and Howe’s own home, Sankaku, in Burnsville. Docents at each home will present the highlights and answer questions. 1-5 p.m. FMI including how to purchase tickets ($20 door/$15 advance).

Thursday at the Walker: Performing Arts Season Preview. In the nearly 20 years Philip Bither has been curating the Walker’s annual performing arts season – its music, theater and dance events – we’ve been surprised, shocked, thrilled, enlightened and sometimes confounded, but never bored. We were at the press announcement of this year’s season in June and came away wanting to see everything, or almost everything. Come hear Bither talk about what he has in store for us this time around. Almost all events are in the $20-$30 range, less for members. 7 p.m. in the McGuire Theatre. Free.