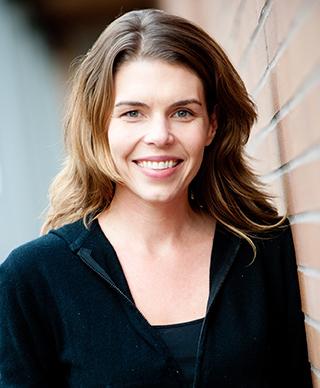 The Jungle has announced its first-ever post-Bain-Boehlke season, and it’s looking good. One of the five plays is a world premiere, three are regional premieres, and the fifth – the season opener – is a Shakespeare play with an all-female cast.

(It so happens that Ten Thousand Things’ Shakespeare play with an all-female cast opens this weekend at Open Book – see the picks below – with three of the same cast members, but we’re not complaining.)

Sarah Rasmussen, the Jungle’s new artistic director, personally helms “The Two Gentlemen of Verona,” which opens Feb. 12. It’s a must-see for at least three reasons: because it’s Rasmussen’s debut in the AD chair (she previously directed Sarah Ruhl’s “In the Next Room” here, in 2012); because she’s done this before  (she directed an all-female “Two Gentlemen” at the Oregon Shakespeare Festival in 2014); because the cast looks terrific (a few names: Shá Cage, Barbara Kingsley, Wendy Lehr).

Starting April 15, Gary Gisselman directs the regional premiere of young British playwright Nick Payne’s “Constellations,” which the New Yorker crowned “a singular astonishment” after seeing it in London. It’s a romantic drama with just two characters, a theoretical physicist and a beekeeper.

The Playwrights’ Center’s Jeremy Cohen directs the world premiere of Philip Dawkins’ “Le Switch,” opening June 17, about a commitment-averse gay man in the age of marriage equality. The play was developed at the Center’s PlayLabs 2014.

The Jungle’s 26th annual season concludes with another Midwest premiere. Rasmussen directs Sarah Ruhl’s “The Oldest Boy,” about an American mother (Christina Baldwin) whose young son is believed to be the reincarnation of a high Buddhist Lama, which opens Nov. 4.

Especially if you live and/or work in St. Paul, McNally Smith’s “Live at Five” concert series is for you. Showcasing members of the school’s faculty, the seventh season starts next Tuesday, Oct. 13, with guitarist Tim Lyles fronting a set ranging from solo acoustic guitar to full-band show tunes. On Nov. 17, vocalist Erin Schwab shows off her considerable pipes and showpersonship. Feb. 16, 2016, features jazz and sacred music keyboardist/composer Dan Musselman. March 22 stars percussionist Steve Jennings, who leads the jazz-rock group Story City and tours with violinist Randy Sabien. All concerts are free, all are on Tuesdays, all start at 6 p.m., all are preceded by a 5 p.m. reception with free appetizers and performances by student ensembles.

The Cedar has announced the winners of its 416 Commissions for 2016. Funded by the Jerome Foundation, the program awards six emerging artists $4,500 each to compose a work of new music and present it live in a public performance at the Cedar. This year’s commissioned artists are Emily Lynch, Fletcher Barnhill, Michael Flora, Tara Loeper, deVon Gray and Casey Deming. Their shows are scheduled for Jan. 25-27, 2016.

After switching off the Real-Phonic Radio Hour, a live concert series staged like a radio show that ran there almost five years, the James J. Hill Center (formerly known as the James J. Hill Reference Library) has announced a new monthly music program, “The World Live! at The Hill.” A partnership with KFAI Community Radio, the program will, according to a press release, “explore the intersection of music, entrepreneurship and the diverse communities of the Twin Cities” and represent “the next step in utilizing live music to support our mission of connecting business, entrepreneurs, and community.” Please hire a music-loving publicist to help you do that. The series opens Thursday, Oct. 15 with Alma Andina, a Minneapolis-based group performing Andean and Latin American music. FMI and tickets ($10 advance/$15 door). 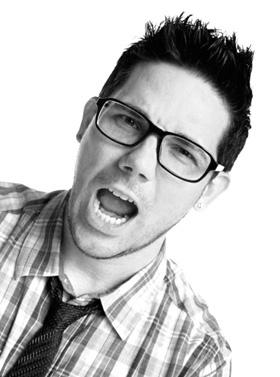 Tonight (Friday, Oct. 9) at the Mall of America: Curated Style runway show with five designers from “Project Runway.” One day you’re in, the next you’re out. But even when you’re out, the fame of being auf-wiedersehened by Heidi Klum never fades. Korto Momolu (season 6), Irina Shabayeva (season 6 winner), the Twin Cities’ own Christopher Straub (season 6), Peach Carr (season 8) and Michael Costello (season 8) will each present a recent collection of five looks. Wristbands for general admission seating will be distributed starting at 4 p.m. in the Rotunda; first come, first served. No wristband? Watch from levels 2-4. 7:30 p.m. Free. 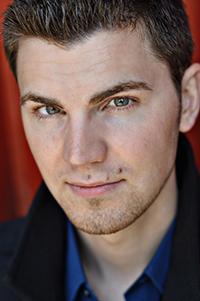 Sunday at the O’Shaughnessy: VocalEssence Presents “Dreams of the Fallen.” For his tribute to U.S. military veterans, which begins VocalEssence’s 47th season (and honors Veterans’ Voices Month), the important young American composer Jake Runestad, who lives in Minneapolis, wrote music to fit the words and cadence of poems by Iraq war veteran Brian Turner. The program also includes Barber’s Adagio for Strings, Vaughan Williams’s “Toward the Unknown Region” and Dessa’s “Controlled Burn.” With the VocalEssence Chorus & Ensemble Singers, Metropolitan Symphony Orchestra, pianist Jeffrey Biegel, and soprano Maria Jette. 4 p.m. FMI and tickets ($20-$40), free to current and former U.S. military service members and their families. Come early for a pre-concert conversation from the stage with Runestad, Turner and Biegel at 3 p.m., stay after for a post-concert happy hour.

Sunday at Bedlam Lowertown: SYBARITE5. The Schubert Club starts its third season of Schubert Club Mix with a New York-based string quintet equally at home with Mozart and Radiohead. Expanding the repertoire, commissioning new work, talking with their audiences, performing in venues as diverse as Carnegie Hall and, well, Bedlam, SYBARITE5 is a thoroughly modern group of passionate young musicians. Sunday’s program includes the world premiere of “Look Back/Move Forward” – new suites commissioned from six composers (including Michi Wiancko, who performs on Liquid Music’s “Spiritual America” next Thursday) and other works to be announced from the stage. 7 p.m. FMI and tickets ($30). 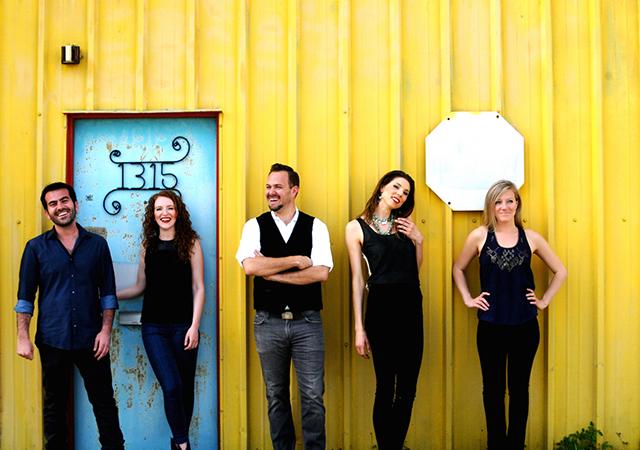 Monday at Bryant-Lake Bowl: The Theater of Public Policy: Thomas Fisher. T2P2 kicks off its season with guest Thomas Fisher, former dean of the U’s School of Architecture and author of the out-soon “Designing Our Way to a Better World.” Per usual, they’ll interview him, then improvise on his answers. So this will be partly serious, partly funny, and you’ll learn a thing or two. Doors at 6 p.m., show at 7. FMI and tickets ($12/$10).

Tuesday at the Cowles: The 11th Annual SAGE Awards for Dance. Each year, the diverse and tireless Twin Cities dance community honors itself with an awards ceremony featuring live performances and music. Among this year’s nominees are Karla Grotting and the Eclectic Edge Ensemble for “Lost Voices in Jazz: The Choreographers of the Minnesota Dance Company,” Brownbody for “Quiet As It’s Kept,” Gadu DouShin for “Fu-Ku-Shi-Ma” and “HATE,” and Ananya Dance Theatre for “Neel: Blutopias of Radical Dreaming” and “Aahvaan: Invoking the Cities.” The awards are named for choreographer, performer and philanthropist Sage Cowles, who passed away in 2014. 7:30 p.m. FMI and tickets ($20).