For a dozen years, Miguel Vazquez was the daringest man on the flying trapeze. A member of the Flying Vazquez, a fifth-generation circus family from Mexico, he was just 16 when he achieved what was then believed impossible: a quadruple somersault.

At the time, very few trapeze artists had completed a triple, and some had died trying. Vazquez first accomplished it in a practice session in 1981. In July 1982 in the Tucson, Arizona Community Center, he nailed it before an audience of 7,000 people who had come to see the Ringling Brothers and Barnum & Bailey Circus. Glenn Collins wrote for the New York Times: “Mr. Vazquez performed four back somersaults from the flying trapeze into the hands of the catcher, his 31-year-old brother, Juan.”

A few more details from Collins’ article: Vazquez’s hands and feet were “hurtling at a speed of 75 miles an hour.” The fourth and final somersault “must be carefully timed so that the force of the fall does not dislocate the catcher’s shoulders.” And “the power of this somersault has been known to strip the skin off the fingers of the aerialist.”

Miguel Vazquez accomplished this tremendous feat nearly 3,000 more times before he stopped flying in 1994. Many consider him the greatest trapeze artist who ever lived. He’ll be in the Twin Cities Friday and Saturday, and you’ll have at least four opportunities to see him and perhaps meet him.

Vazquez is coming in for the Twin Cities Film Festival showing of the new feature-length documentary “The Last Great Circus Flyer.” Filmed over seven years, it focuses on the past and present lives of the Flying Vazquez, features interviews with great flyers of the past and performances by young flyers of today, and addresses the dangers, fears, triumphs and tragedies of circus performers. Here’s the trailer.

On Friday afternoon, Vazquez and Weyland will be at Circus Juventas for a meet-and-greet from 5 – 6 p.m. in the lobby. Starting at 6:45, Vazquez will participate in flying classes with students, which should give them lifelong bragging rights. Parents and friends may observe from a designated area.

On Saturday afternoon, Vazquez and Weyland will be at the Twin Cities Trapeze Center for a master class and a meet-and-greet. The class is for intermediate and advanced students, but the public may observe. The meet-and-greet is scheduled for around 4:30 – 6 p.m. Vazquez will sign autographs, pose for pictures and answer questions. The Trapeze Center is in the former Hamm’s Brewery in St. Paul. FMI.

If you can’t see the film or attend a meet-and-greet, there’s this: a five-minute video of the Flying Vazquez, at home in the air, swinging, soaring, somersaulting and twisting as if it’s no big thing. The rest of us are sorry, stumbling, plodding, Earth-bound creatures.

The Minnesota Orchestra has added a new concert to its 2015-16 Live at Orchestra Hall season. Multiple Grammy winners Ladysmith Black Mambazo will be here March 4. If you’ve never seen Joseph Shabalala and his exuberant all-male, South African a cappella ensemble live, you might give this a try. Bringing Ladysmith to the international stage through his 1986 album “Graceland” was one of Paul Simon’s best moves. FMI and tickets ($30-$65).

Tonight (Wednesday, Oct. 21) at Gallery 71: Opening reception for “Floor Plan,” an exhibition of work by Jehra Patrick, Pete Driessen and Sean Smuda. Minneapolis artist Mary Bergs, for whom being an artist is a second career (she was a social worker until a trip to India changed her life), has added another line to her résumé: gallery curator. Gallery 71 is a brand-new exhibition space in the 71 France Building, an apartment complex located at 7161 France Ave. S. in Edina. Her first show features work by three Minneapolis-based artists who are also curators.  7-9 p.m. Free.

Thursday at the Birchwood Café: Book launch open house for Tracy Singleton and Marshall Paulsen’s “The Birchwood Café Cookbook: Good Real Food.” Not that there’s anything wrong with carrot dust, but if carrot ginger soup is more your style, you probably already know about Birchwood and you’ve been waiting for this book. Just out from the U of M Press, organized by eight seasons (Spring, Summer, Scorch, Autumn, Dusk, Frost, Winter, Thaw), it’s full of recipes and stories. Singleton is Birchwood’s founder and owner; Paulsen is chef. The launch features snacks and sips including Surly beer and organic wine. 5-9 p.m. Authors present at 6:30 and 8. FMI. Free. 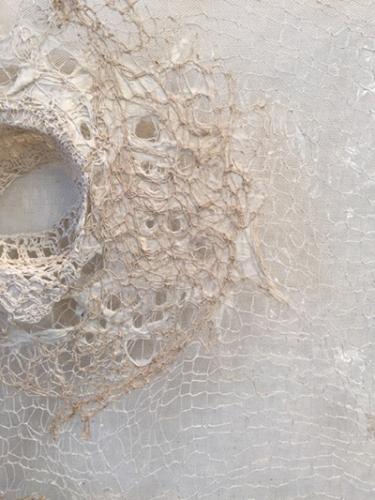 Friday at the Minnesota Center for Book Arts: Opening reception for “Exceptional: Handmade Paper Beyond Substrate.” Typically, paper is a surface on which art is created: writing, drawings, paintings. Paper is the substrate. “Exceptional” presents handmade paper as a powerful messaging device. Created by artists from Chicago, Iowa, South Carolina, North Carolina, Illinois and South Africa, the works in this exhibition are sculptural, lacy, organic and unexpected. 6-9 p.m. Free.

Friday and Saturday at the O’Shaughnessy: Katha Dance Theatre: “Pourush-The Masculine.” An unconventional princess struggles to embrace her feminine and masculine natures in a new dance by New Delhi choreographer Maitreyee Pahari and Rita Mustaphi, founder and artistic director of KDT. A fusion of Chhau (a genre of Indian tribal martial dance) and lyrical, graceful Kathak dance, with costumes and sets designed in India, it promises to be beautiful and thought-provoking. 7:30 p.m. FMI and tickets ($15-$25). 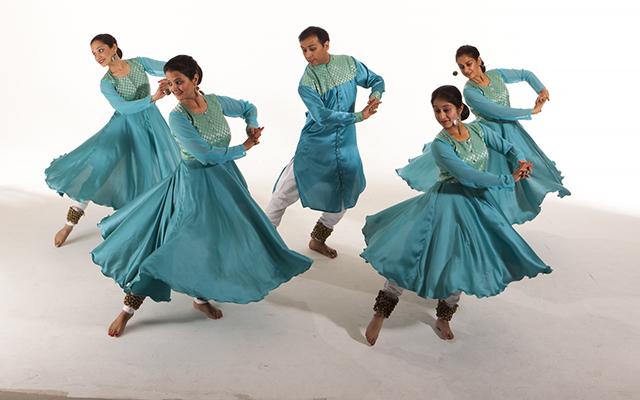