The dance community applauded its own last night at the Cowles Center, when SAGE Awards were presented to an eclectic group of nine honorees.

One of two awards for Outstanding Dance Performance went to Karla Grotting and the Eclectic Edge Ensemble for “Lost Voices in Jazz: The Choreographers of the Minnesota Jazz Dance Company,” an emotional evening of dances by five choreographers lost to AIDS, lovingly re-created by Grotting and the ensemble. The second went to Brownbody for “Quiet As It’s Kept,” which was performed in the Victory Memorial Ice Arena. Skaters of color danced stories rooted in the Reconstruction Era to a soundscape performed by Thomasina Petrus.

Outstanding Dance Performer awards went to Shohei Iwahama for his performances in choreographer Jane Weiner’s “Suspicious Fisherman,” part of the James Sewell Ballet’s Fall and Spring concerts, and to Chitra Vairavan for her work in Ananya Dance Theatre’s “Neel: Blutopias of Radical Dreaming” and “Aahvaan: Invoking the Cities” and also Aniccha Arts’ “Every Other.”

This year’s Outstanding Dance Ensemble is Nankin Butoh Dan – Gadu, Dustin Maxwell and Masanari Kawahara – for their work in “Fu-Ku-Shi-Ma,” created by Gadu for the inaugural Right Here Showcase. 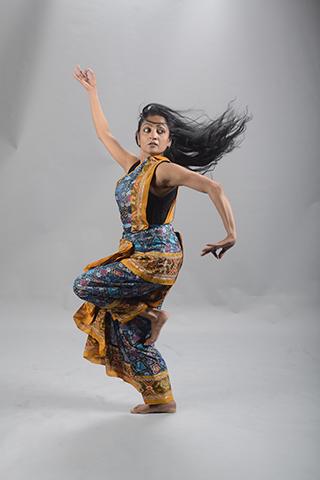 The evening included dance performances by past SAGE recipients and music by Chris Koza. This was the 11th year of the SAGE Awards, named for much-missed dancer and philanthropist Sage Cowles, who died in 2013 at age 88.

To the growing list of extended runs, add Pillsbury House Theatre’s “Prep,” a new play by Tracey Scott Wilson (“Buzzer,” “The Story”). Wilson’s third play at Pillsbury House, “Prep” is a one-act that takes place over a single day in a tough urban school. Originally set to end Oct. 18, it has added another week and five more performances. Through Oct. 25. FMI and tickets ($25/pay what you want).

If you missed the eye-popping, record-breaking “Magic Flute” that ended Minnesota Opera’s 2013-14 season, you have a second chance. The opera is bringing it back in November for six more performances – plus one in Duluth, a Halloween matinee.

Presented in co-production with LA Opera, the genre-bending staging by Komische Oper Berlin and the British theater group 1927 combines live performance with projected hand-drawn animation. The Queen of the Night is a giant spider 25 feet above the stage. Papageno has an animated cat. Part cartoon, part silent film, it’s fascinating to watch, and the music (by Mozart) is gorgeous.

For the encore run, Julian Behr, Christie Conover and Andrew Wilkowske reprise their roles as Tamino, Pamina and Papageno. Benjamin Sieverding and Jeni Houser step in as Sarastro and the Queen of the Night. And Michael Christie returns to the conductor’s podium. See it if you can, because there’s nothing like it. Nov. 14-22 in St. Paul, Oct. 31 in Duluth. FMI and tickets ($25-$200).

Tonight at Aria: Wye Oak and William Brittelle: “Spiritual America.” The SPCO’s refreshingly unpredictable, increasingly important Liquid Music starts its 2015-16 season with brand-new works by Brittelle, a young composer who doesn’t much care what you call his music. We spoke with him in September and are still thinking about that conversation. Wye Oak is a Baltimore-based indie rock duo. Violinist/violist Michi Wiancko has also written a new work for the occasion and will be there to play it. Co-presented with the Walker Art Center. Doors at 6:30, music at 7:30. FMI and tickets ($25/$22). 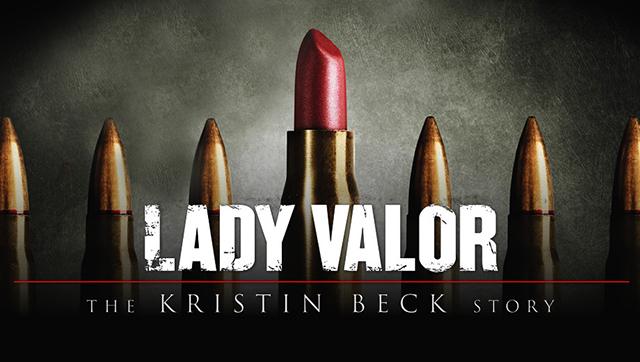 Tonight at Hamline Midway Library: “Lady Valor: The Kristin Beck Story.” Kristin Beck served for over 20 years as U.S. Navy SEAL Christopher Beck. A year and a half after her retirement in 2011, during which she continued high-level clearance work for the U.S. government and the Pentagon, she came out publicly as a transgender woman. Part of the St. Paul Public Library’s Women’s Human Rights Film Series. 6:30 p.m. Free.

Thursday through Saturday at Orchestra Hall: Skrowaczewski and Ross. Always beloved, even more after standing firmly with the musicians of the Minnesota Orchestra during the grueling 15-month lockout, conductor laureate Stanislaw Skrowaczewski turned 92 on Oct. 3. Starting Thursday, he’ll lead the orchestra in three performances of Schumann’s Cello Concerto, featuring principal cello Anthony Ross, and Bruckner’s Symphony No. 7. Skrowaczewski first heard the Bruckner when he was seven years old, the music drifting out of the window of a house he was passing with a friend, and it changed his life. Thursday at 11 a.m., Friday and Saturday at 8 p.m. FMI and tickets ($25-$96). Bonus: Arrive early and see the world premiere of the 30-minute documentary “Seeking the Infinite: Stanislaw Skrowaczewski – A Life in Music.” Produced and directed by Fred Harris, the maestro’s biographer, this highly personal portrait explores “Stan’s” life and legacy and includes never-before-seen footage of his 90th birthday celebration. You need a ticket to see the concert, but not the film. Screens Thursday at 9:30 and 10:15 a.m., Friday at 6:30 and 7:15 p.m., and Saturday at 7:15 p.m. in the Atrium. 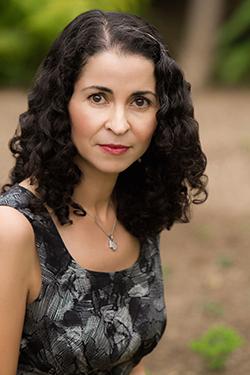 Friday at the Fine Arts Center on the State Fair grounds: Laila Lalami reading and book signing. Lalami’s historical novel “The Moor’s Account,” told from the point of view of a Moroccan slave on a Spanish expedition to Florida in the 16th century, won the National Book Award, the Arab American Book Award, a Pulitzer nomination and a Booker Prize nomination. Wow. Co-sponsored by Mizna, Rain Taxi and the College of St. Benedict, this reading kicks off the Twin Cities Book Festival, which starts Saturday. 1265 Snelling Ave., St. Paul. 7:30 p.m. Free.