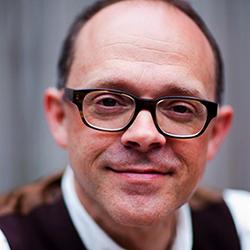 For pianist/accordionist Dan Chouinard, his new series at Crooners is a homecoming. In an earlier life, the sprawling building on Laddie Lake north of I-694 was known as the Shorewood Inn, and the Chouinards had family gatherings there.

With the start of the “Birthday Club” series this Sunday evening (Jan. 10), he’ll also be returning to a format he loves: himself at the piano (in this case, Crooners’ nine-foot concert Bösendorfer), a singer, songs and stories.

Some of us will remember Chouinard’s popular “The Singer’s Voice” radio series, broadcast live from the Dakota (then in Bandana Square) on Sunday nights in the 1990s. Over the show’s six years, he hosted some 220 guest singers.

Chouinard will launch the “Birthday Club” with Prudence Johnson (Jan. 10), Patti Peterson (Jan. 24) and Debbie Duncan (Jan. 31), the three vocalists who opened “The Singer’s Voice.” Each “Birthday Club” will feature songs written or made famous by people with birthdays during the month, drawn from long lists Chouinard has compiled in his eight years of leading free monthly sing-alongs at Loring Park.

His January list has 38 names including Elvis Presley, Ethel Merman and Jerome Kern. “On those three alone, you could go for a whole evening,” Chouinard said Thursday by phone. He’s meeting with Johnson on Saturday to nail down Sunday’s songs.

“We’ve done some Roger Miller before. And ‘Goldfinger’ [sung by Shirley Bassey]. I have a feeling we’ll bypass Elvis. Joan Baez is on the list. Ethel Merman sang a lot of Gershwin and Cole Porter. Prudence and I do a bit of French; we might do an Eartha Kitt. We love the Everlys [Phil was a January birthday boy]. We’ll for sure do some Jerome Kern.”

Part musician, part historian, writer and producer, Chouinard knows how to put a show together. Over the years he has created live programs for MPR, the Historical Society, the Rose Ensemble and others. His “Civil War Homecoming” played at the Fitzgerald in March of 2015; “Steerage Song,” a show about Ellis Island coauthored with Theater Latté Da’s Peter Rothstein, toured Minnesota last year. In 2014, Chouinard’s “Café Europa,” about bicycling with an accordion from Naples to Normandy in search of Minnesota WWII stories, was broadcast statewide.

“My favorite kind of music-making is something that lets me dig into a theme or historical topic,” he said. “I’m increasingly drawn to the power of story and song to enrich one another.”

So, why go? (1) To hear two friends, frequent collaborators and seasoned performers whose musical breadth and depth are enormous. Chouinard can really play; Prudence can really sing. (Who else heard her with Rio Nido at the Dakota in December? Wow!) (2) To hear an expert tickle that Boze. It’s a magnificent instrument. (And likely a magnet for well-known pianists from other places who will hear about it and want to get their hands on it.) (3) Crooners has made it very clear that its Dunsmore Room, where the big piano lives, is a listening room. (4) For fun. Each Sunday will be a birthday party. “We’re working on getting a sheet cake and hats for each week,” Chouinard said. (5) It could turn into a sing-along. “Knowing my propensity for participatory cheesiness, there will be some moment when it does.”

The Walker and the Current have announced the date for this year’s Rock the Garden: June 18. After two years of two-day festivals, RTG is back to one day. Because of construction at the Walker, it will move to Boom Island and take place on two stages. (It will return home to the Walker in 2017.)

Philip Bither, the Walker’s performing arts curator, promises “the same great spirit and inspired mix of music that RTG has been so noted for in the past.” The Current’s program director Jim McGuinn says, “Attendees can expect the same level of playful creativity and sonic adventurousness that have been hallmarks of all the previous lineups, along with a chance to explore a new neighborhood.”

It will be different, for sure. For starters, we’ll be looking at downtown Minneapolis from the east instead of the west. The bands will be announced Tuesday, April 5 starting at 9 a.m. on The Current. (We’d love to see Kamasi Washington, hint hint.) Tickets go on sale that day to Walker and The Current members, Wednesday to the general public.

The April 6 performance of Les Grands Ballets Canadiens de Montréal at Northrop has been cancelled. One of the partners in the company’s planned U.S. tour pulled out, making a single night in Minneapolis financially impossible. “We explored every possible option with the company,” Northrop’s director Christine Tschida said in a statement. “I hope we will have an opportunity to present them in a future season.”

Ticketholders will get an email about their options. The next performance in Northrop’s 2015-16 dance season is Hubbard Street Dance Chicago on Jan. 30.

Violinist Patricia Kopatchinskaya’s April 17 concert with quartet-lab in the Schubert Club’s Music in the Park series has been cancelled. Due to an arm injury Kopatchinskaja sustained at the end of last year – which also led to the cancellation of a performance in November with the SPCO, where she’s an artistic partner – quartet-lab had to scratch its upcoming April tour.

The group was also scheduled to perform with the SPCO on April 15 and 16 in the Ordway Concert Hall. Kopatchinskaja will still play with the orchestra, but not with quartet-lab. Ticketholders will be contacted with updated programming and ticket options in the coming weeks. She will also appear in the SPCO’s season finale concerts in June.

The Schubert Club has engaged the Chiara String Quartet for the April 17 Music in the Park date. Ticketholders may attend that concert or arrange an exchange by calling 651-292-3268 before April 15. 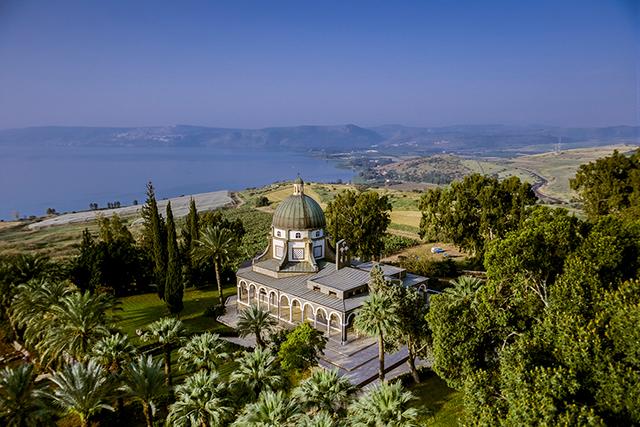 “Jerusalem,” to be shown at Omnifest

Tonight at Banfill-Locke Center for the Arts: Poets Michael Kiesow Moore and Michael Dennis Browne read from their latest works. Moore is author of the collection “What to Pray For.” Browne’s latest is “The Voices.” Refreshments follow the reading. 7:30 p.m. Free.

Monday at the Bryant-Lake Bowl Theater: Cellular Cinema IX: Film from the Front Range. Experimental films from Colorado’s most populous region (we had to look that up), curated by Adam Sekuler, formerly of the MSP Film Society and now in the MFA program at the University of Colorado, Boulder. Doors at 6 p.m., films at 7. FMI and tickets ($6-$12 sliding scale). 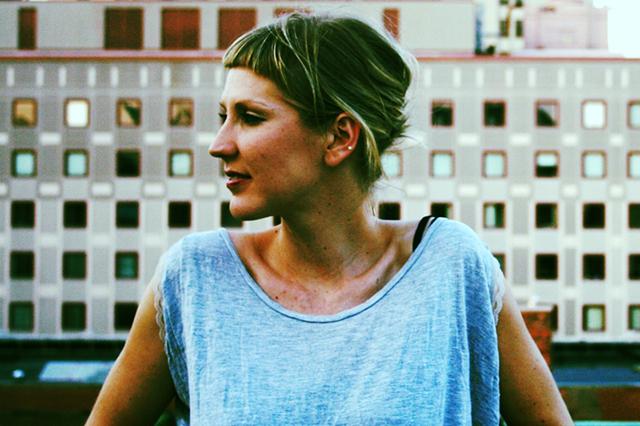 Monday and Tuesday at the Playwrights’ Center: Rachel Jendrzejewski’s “Encyclopedia.” Part of the Ruth Easton New Play Series. An investigation of grief and the limits of language, with live music by Chris Hepola and Crystal Myslajek and two characters (Sun Mee Chomet and Megan Burns) whose names mean Moon. Directed by Emily Mendelsohn. Jandrzejewski is a Playwrights’ Center core writer. 7 p.m. Free, but RSVP.