The Children’s Theatre Company will have a new managing director effective Feb. 29, its board announced Tuesday. Kimberly Motes will succeed Karen Bohn, former CTC board chair, who stepped in on an interim basis when Tim Jennings left for another position in Canada last fall.

Board Chair Jeff von Gillern said in a statement, “[Kim] was unanimously chosen for her strong business acumen, theatre experience, an unmatched fundraising resume, and someone we believe can lead CTC in the advancement of its mission.”

Motes brings a wealth of experience and community connections to CTC. In her current position as senior vice president for institutional advancement at the University of St. Thomas, she grew contributed income by almost 22 percent in her first year. Before then she was vice president of institutional advancement for the College of Saint Benedict, her alma mater, where she doubled overall giving to $11 million annually.

Prior to her five years in higher education, Motes spent 20 years in the arts in the Twin Cities and Washington, D.C. She was managing director of Theater Latté Da, where she increased revenues by 48 percent, and executive director of the Cowles Center, known then as the Minnesota Shubert Performing Arts and Education Center. At the Cowles, she raised $34 million, including $12 million in state funding, for the renovation of the Shubert Theater and the development of the three-building performing arts center in downtown Minneapolis.

Motes began her career in Washington, D.C., where she held positions at the Washington Ballet, the Kennedy Center and Arena Stage.

Her new role “is a full circle moment for me personally,” Motes said. “The first theatre production I ever saw as a child was at Children’s Theatre Company and it sparked an interest in the arts that has been lifelong.”

CTC Artistic Director Peter Brosius said, “I’m beyond thrilled to welcome Kim to the CTC family and back into the Twin Cities’ performing arts community. … I look forward to our partnership as we embark on the next chapter of creating challenging and inspiring work for multigenerational audiences.”

Courtesy of United and Intermedia Arts

Thursday at United Theological Seminary and Intermedia Arts: Opening night for “Faith [In]Action?” and “Hands Up Don’t Shoot – HER.” Two complementary multimedia exhibitions address the Black Lives Matter movement from faith and female perspectives. “Faith [In]Action” at United Theological Seminary examines how and why faith communities respond to the social and racial injustice at the hands of police. “Hands Up Don’t Shoot – HER” at Intermedia Arts raises longstanding questions about the value of the lives of black women. Recent deaths of black women killed by or after encounters with the police have not received nearly the level of attention or outrage as incidents involving male victims. The juried exhibitions include paintings, photography, digital and paper collage, video, poetry, music, sculpture and more by local and national artists. The opening reception (6 to 8 p.m.) will be at United on Thursday; the closing reception (5 to 7 p.m.) will take place at Intermedia Arts on Sunday, April 17. Both shows will stay up through April 17. 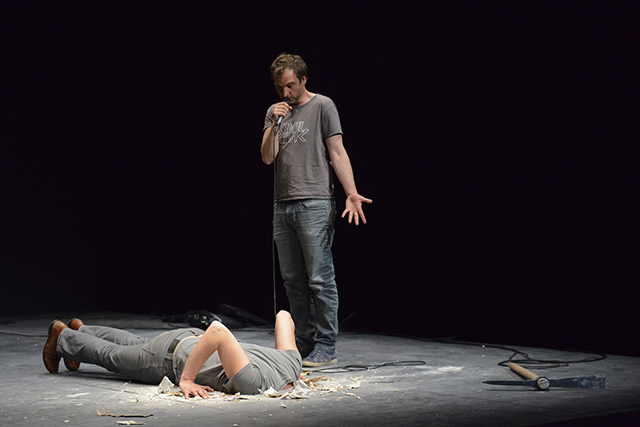 Photo by Bea Borgers
Halory Goerger and Antoine Defoort in “Germinal” this Thursday through Saturday at the Walker Art Center.

Thursday through Saturday at the Walker: Halory Goerger and Antoine Defoort: “Germinal.” This year’s “Out There” festival closes with four individuals on a blank stage, starting the world from scratch. French artists Goerger and Defoort move freely between theater, performance and visual art, using mind-melds, pickaxes, microphones, electric guitars and four-part harmony to rebuild life as we know it. In French with English subtitles. FMI and tickets ($25/$22 members).

Opens Friday at the Uptown Theatre and the IFC Center: Oscar Nominated Short Films 2016: Animation. It’s fairly easy to see all of the Oscar-nominated features before the awards ceremony. Not the animated shorts. Often we’ve never heard of them until the titles are announced, the envelope is opened and the invariably large crew of winning animators hikes to the stage from somewhere near the back of the Dolby Theatre. For the past several years, the broadcast channel ShortsTV has been giving these little masterpieces their day on the big screen. This year’s reel of five nominees and four “highly commended” additional films vividly illustrates how quirky, funny, touching, perplexing, imaginative, horrifying and beautiful animation can be. One in particular, “Prologue,” is not for the kiddies – there’s a lot of violence, and full frontal nudity (drawn with pencils, but still) – so it will be shown last, with a pause before. Families with children can hustle them out. Here’s the Uptown’s schedule and pricing information, and here’s the same for the IFC Center. The Uptown is also showing the Oscar nominated live action shorts; the IFC Center is adding those and the documentary shorts. Check the websites FMI. 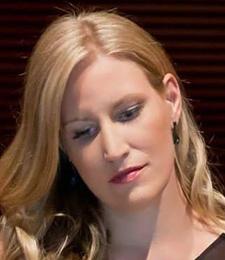 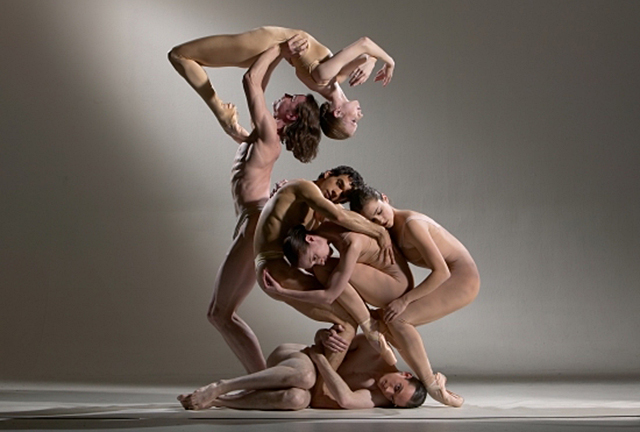