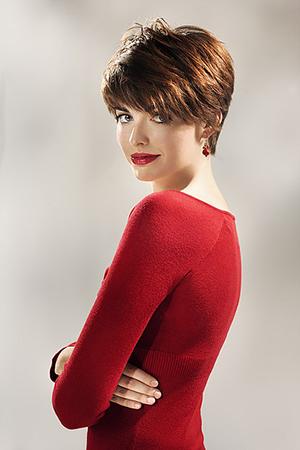 Wait … Boccherini? Wasn’t he Italian? In fact, he spent much of his life in Madrid at the court of Charles III. “He died in Spain, and his family is still in Spain,” explained Spanish mezzo-soprano Nerea Berraondo earlier this week. “He’s like the case of Handel. Handel is German, but the British people consider him British. We consider Boccherini more Spanish than Italian.”

Berraondo, a native of Pamplona who has sung in many of Europe’s major opera houses, is married to Zachary Cohen, who last year was named principal bass of the St. Paul Chamber Orchestra. She moved here from Spain about a year ago and soon after met Marisa Parzenczewski, president of Casa de España en Minnesota, a nonprofit formed in 2010 to promote Spanish and Latin-American culture in the U.S. Casa de España was interested in ideas for cultural events. Berraondo proposed a music festival.

But not just any music festival. A far-ranging, centuries-spanning event designed to showcase the variety, richness, traditions and surprises of Spanish music.

In four concerts at three locations over the next two weeks, Minnesota’s first-ever International Spanish Music Festival (ISMF) will feature acclaimed artists from Minnesota and abroad including Accademia del Piacere, an ensemble based in Andalusia. Led by the prodigiously gifted Syrian-Palestinian-Spanish viola da gamba player Fahmi Alqhai, Accademia del Piacere researches and revives seldom-played music of the 17th century. The group plays all over Europe but has performed in America only once before, in Albuquerque.

“We wanted to show that Spanish music isn’t just what people know – the popular scene,” Berraondo said. “We have a huge heritage, a huge mixture between countries. Because of the colonization of South America, Spain has had a huge influence on different musics. It has also been influenced by Italy, different countries of Europe and Africa.” 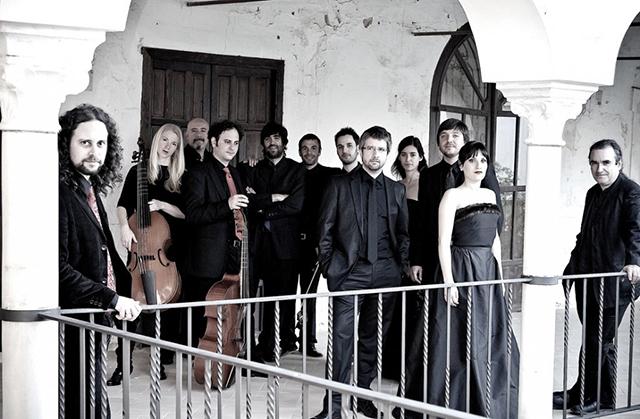 On Thursday, March 3, at Beth El Synagogue, Berraondo and five musicians – Syrian oud master Essam Rafea, principal conductor of the Syrian National Orchestra for Arabic Music; percussionists Omar al Musfi and Mathias Kunzli, veterans of Yo Yo Ma’s Silk Road project; cellist Jane Cords O’Hara and guitarist René Izquierdo – will perform an evening of Sephardic music, a diverse repertoire rooted in the traditions of Jewish communities in medieval Spain and Portugal. On Saturday, March 5, at MacPhail’s Antonello Hall, Berraondo and pianist Ainhoa Urkijo, a native of Bilbao now living in Rochester, will close the festival with a program of 20th-century Spanish and Argentian art songs.

“Every concert is very different,” Berraondo said. “The first, Boccherini, is more in the classical style. Sephardic music is more popular. Accademia del Piacere, coming here from Spain, is a mixture, with vocals. The last concert is music of the 20th century. There is music for everybody.”

What does Berraondo hope to accomplish with ISMF? “I will be happy to create curiosity in people. What I really want is for people to explore music. To see that music is not black or white, but full of colors and dynamics. It’s not just what we know. Spanish music and South American music is an ocean of possibilities. … I invite people to [set aside] their expectations and see something they have never seen before.”

We couldn’t resist asking – how does Berraondo like Minnesota so far? “I think it’s a great place, especially for an artist,” she said. “It’s amazing how as an artist, you can get grants and create festivals.” (ISMF received support from the Metropolitan Regional Arts Council, US Bank, and Beth El Synagogue, among other backers.) “It’s great because there are two professional orchestras, the SPCO and the Minnesota Orchestra. You don’t find that in every city of the world. … As an artist, as a person who really likes culture, I think it’s one of the best places in the country.”

SPCO fans may recall that Berraondo sang Schubert’s “Death and the Maiden” during the opening of the Ordway Concert Hall last March. She’ll return in June for the season finale concerts with Patricia Kopatchinskaja, singing Manuel de Falla’s “El amor brujo” and the world premiere of an SPCO-commissioned work by Mauricio Sotelo.

Presented by Casa de España en Minnesota, the International Spanish Music Festival means to “foster an ecosystem in Minnesota that gives voice to lesser heard Spanish music.” All concerts begin at 7:30 p.m., with brief introductions by the musicians on the music’s background and cultural significance. FMI and tickets ($20 general admission, $17 Casa de España members). A fifth concert, “Codex Trujillo of Peru,” originally scheduled for Friday, March 4, has been cancelled.

Tonight (Wednesday, Feb. 24) at Hamline Midway Library: Catherine Madison presents “The War Came Home with Him: A Daughter’s Memoir.” The Minnesota Book Award finalist closes this year’s Fireside Series with a reading from her book about two survivors: the father who endured three years as a POW and the daughter who withstood the cruelty that came home with him. The library has a cozy fireplace. 7 p.m. Free. 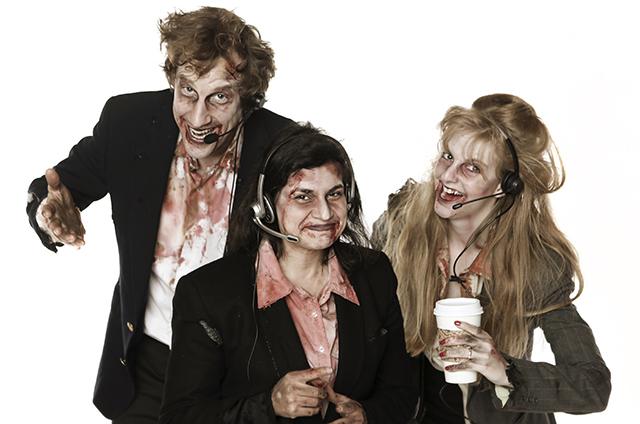 Thursday at the Brave New Workshop: “The Working Dead.” BNW’s winter show – and 291st original sketch comedy revue – is one for all of us working stiffs. A comedy with some zombie thrown in, it’s not exactly “Pride and Prejudice and Zombies,” but it will be around a lot longer. 7:30 p.m. Thursday, 8 p.m. Fridays and Saturdays. Ends June 11. FMI and tickets ($25-$32).

Thursday at Orchestra Hall: “The Idiosyncrats: Parker, Ornette & The AJE.” Curated by Jeremy Walker, the Jazz in the Atrium series continues with a night of music by Charlie “Bird” Parker, Ornette Coleman, and other iconoclasts. Pianist Bryan Nichols leads members of the fluid group the Atrium Jazz Ensemble, this time including Brandon Wozniak on saxophone, Jake Baldwin on trumpet, Jeff Bailey on bass and JT Bates on drums. 7:30 p.m. FMI and tickets ($25).

Friday through Sunday at the Cowles: Ballet Work Projects. James Sewell curates his annual choreographic laboratory of works that push and play with the ballet idiom. In “Incantations,” choreographer Belinda McGuire uses piano work by Netherlands composer Simeon ten Holt to investigate time. Christine Maginnis’ “Cabaret Niche” is set to classical, rock, club and 1950s exotica music. Eve Schulte’s “Any Offered None” is about a journey and a choice. 8 p.m. Friday and Saturday, 2 p.m. Sunday. In the Tek Box. FMI and tickets ($24-$36). 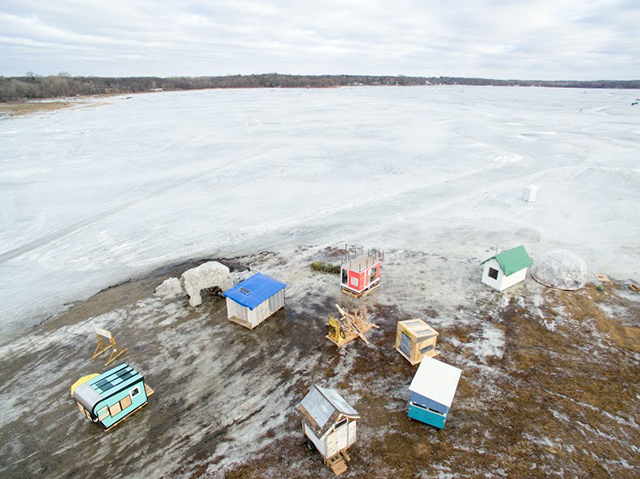 Photo by Jill Emmer
The shanties have been beached.

Saturday and Sunday at White Bear Lake County Park: Art Shanty Projects Final Weekend. The Shanties were supposed to spend a month on frozen White Bear Lake. Two weeks in, higher-than-seasonal temperatures, melting ice and rain spelled the end. But no one is more resilient than artists, so the shanties have been beached – moved from the lake to the shore for the final weekend of the 10-year anniversary celebration. It’s supposed to be nice (maybe 50 on Saturday?) and no one will fall through the ice. 10 a.m. – 4 p.m. Free. 30-minute Audio Described (Saturday) and ASL Interpreted (Sunday) tours will take place every hour, and extra volunteers will be on hand to assist with mobility.