Sibelius’ symphonic poem “Kullervo” is not an easy listen. It’s long – 75 minutes, which is a lot to ask of today’s short-attention-span audience. It’s violent, with a rape scene and two suicides. (One is alluded to; the other is described in detail.) In the story it’s based on – an epic poem called the Kalevala, the national saga of Finland – bad things happen to the character Kullervo: His family is massacred by his uncle; he’s sold into slavery; he eventually returns to wipe out his uncle’s family.

It’s more like an opera or a Shakespearean tragedy — or “Game of Thrones” — than a symphony.

Sibelius himself had mixed feelings about the piece, written when he was just 26. After it was presented five times in 1892-93, he banned all future performances for the rest of his life. Luckily, he didn’t destroy it.

The Minnesota Orchestra and its Finnish maestro, Osmo Vänskä, performed “Kullervo” on Thursday morning and will do it twice more over the weekend. Here are six reasons to see it if you possibly can.

1. It is seldom performed live.

2. Artists who never perform here – Finnish mezzo soprano Lilli Paasikivi, Finnish baritone Tommi Hakala, the 58-voice YL Male Voice Choir and its conductor, Pasi Hyokki – have all been flown in for the occasion. Paasikivi’s voice is molten bronze. Hakala’s mahogany resonance captures and holds the inner torment of his character. Singing in English and Finnish, YL is outstanding.

3. The orchestra sounds absolutely splendid. They know this piece well; it’s the one they were playing at Carnegie Hall in 2010 when the New Yorker’s Alex Ross said they sounded like “the greatest orchestra in the world.” They bring all their power and might, precision and command of dynamics to this concert. And Vänskä conducts it like a man on fire.

4. “Kullervo” is horrifying, devastating and magnificent. The music lifts you up and slams you down and stabs you through the heart. It overflows with imagination, with long and short passages you want to hear again immediately. It’s so much to listen to and absorb that it’s exhausting. Imagine how the musicians must feel after playing it.

5. “Kullervo” is framed by two more works, one new and one familiar. The concert begins with the world premiere of a lush, haunting cantata by contemporary Finnish composer Olli Kortekangas (also flown in). “Migrations” commemorates the Finnish migration to North America, with painterly words by Northern Minnesota poet Sheila Packa, whose grandparents are Finnish. The concert ends with Sibelius’ stirring “Finlandia,” which could be the orchestra’s theme song. All the words in all three works, including those in English, appear as supertitles above the stage.

6. The performances are being recorded by BIS for a future release, which will add to the orchestra’s already impressive list of Sibelius recordings (including a Grammy winner). Note: Free cough drops are available, and please, by all that is holy, take a handful.

“Vänskä Conducts Kullervo,” 8 p.m. Friday and Saturday, Feb. 5 and 6, at Orchestra Hall. FMI and tickets ($29-$96). Concert previews at 7:15 p.m. with Phillip Gainsley and Rob Suff from BIS Records, both evenings in the Target Atrium.

In January 2014, the Knight Foundation announced it would invest $8 million in St. Paul to “engage and enrich the city through the arts.” Of that, $3.5 million went to five institutions: the Arts Partnership, Penumbra Theatre, Springboard for the Arts, the St. Paul Chamber Orchestra and TU Dance. The lion’s share — $4.5 million – was set aside for the Knights Arts Challenge. Over the next three years, anyone with an arts-related idea good for St. Paul could apply to win a share of the money.

Since then, 82 individuals, groups and organizations have been named Knight Arts Challenge winners: 42 in Year 1 and 40 in Year 2. Year 3 of the challenge begins April 4. The winners will share $1.5 million. 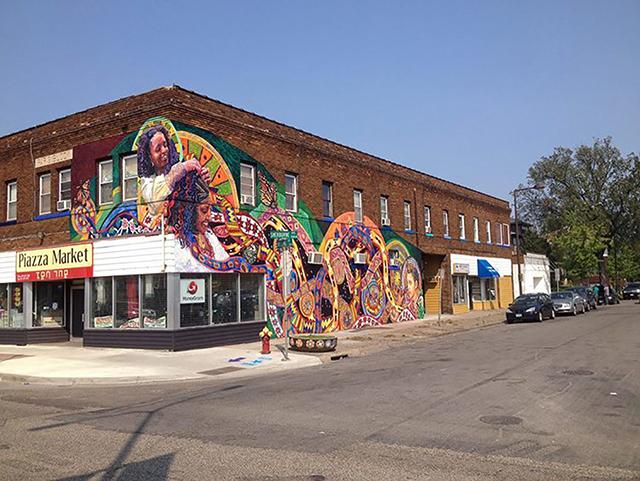 As always, there are three rules for submissions: 1) The idea must be about the arts. 2) The project must take place in or benefit St. Paul. 3) The grant recipients must find funds to match Knight’s commitment. (Being a Knight Foundation grantee opens doors.)

The initial application is just 150 words. This year’s hopefuls have a unique advantage: They can peruse the first two years of winning ideas. Many projects are still in process, but several have been completed. They include everything from murals along Snelling Ave. to lighting experiments on St. Paul’s downtown steam plume, the city’s smallest museum and a new screenwriting residency (10 finalists will be announced later this month). The judges for the Arts Challenge grants are clearly not stuffy, fuddy-duddy bureaucrats. They like off-the-wall, out-of-the-box ideas. Creativity and imagination count.

The application will be available online April 4 through May 2. On Wednesday, April 20, Knight staff and previous winners will answer questions and offer guidance during a community conversation at Rondo Library. Other outreach events will be announced soon.

Year 3 is the final year of the current Knight Arts Challenge St. Paul, which doesn’t necessarily mean the challenge will end. Similar challenges have been renewed in Detroit and Miami. 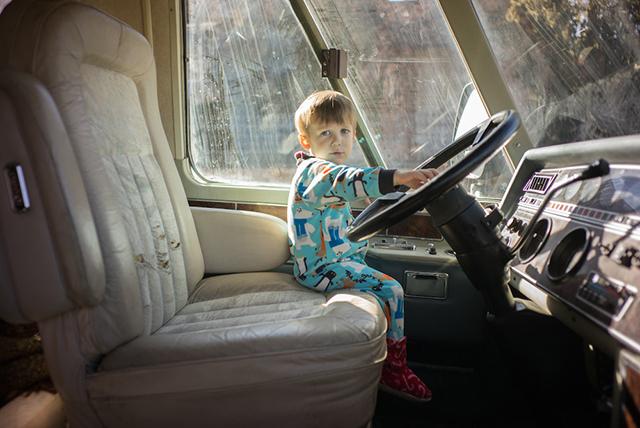 Courtesy of Flow Art Space
A photograph by Mark Astrom 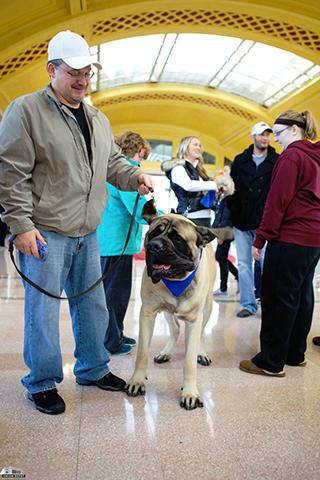 Saturday at Union Depot: Doggie Depot. This is the the only day of the year when dogs are allowed in the Depot, so let’s make the most of it. Adopt a rescue dog, shop a pet products vendor marketplace, take part in a Q&A with Katie K9 from MyTalk 107.1, learn about the Twin Cities’ pet-friendliest restaurants and retailers, and see the crowning of the first-ever Saint Paul Winter Carnival canine king and queen. 10 a.m. – 1 p.m. FMI. Free.

Sunday at Colonial Church of Edina: A Romantic Heart. After three days of conducting “Kullervo,” Osmo Vänskä will trade his baton for his clarinet and play a concert in the Colonial Chamber Series. The program includes Dvorak’s Terzetto in C and Crusell’s Clarinet Quartet No. 3. With Erin Keefe and Susie Park, violins, Rebecca Albers, viola, and Wilhelmina Smith, cello. 1 p.m. FMI and tickets ($20 online or at the door). 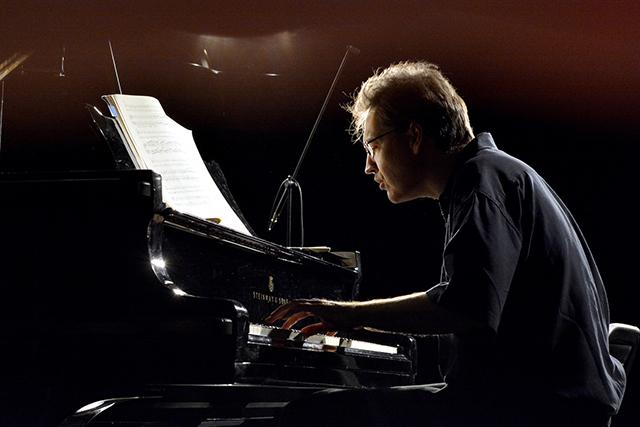 Sunday at Macalester’s Mairs Concert Hall: The Chopin Society: Dénes Várjon. Praised for his immaculate technique, musicality, and the freshness and power of his playing, Hungarian pianist Várjon has performed on many of the world’s stages and made several acclaimed recordings. His program Sunday includes works by Haydn, Schumann, Janáček and Chopin. In the Janet Wallace Fine Arts Center, 130 Macalester St., St. Paul. 3 p.m. FMI and tickets ($25/$20/$15).

Sunday at the Cedar: Daniel and Adrian Volovets Duo and “Noche Gitana” by Twin Cities Flamenco Artists Co-op. A night of fiery flamenco. The Volovets brothers are known for their inventive compositions/arrangements in flamenco, classical, Brazilian and jazz music. The “Noche Gitana” – a traditional evening of flamenco music and dance – features local artists and guest artists from Spain. Doors at 7, show at 7:30. FMI and tickets ($22 advance, $25 day of).