If you’re going to stage “Gypsy,” often called the greatest Broadway musical, how do you compete with the gold standard, the original production starring Ethel Merman, a voice that could level buildings? You don’t. You come up with your own ideas, and if you’re Peter Rothstein and his team, you have plenty of those.

Now at the Pantages, “Gypsy” is the latest collaboration between Hennepin Theatre Trust and Rothstein’s Theater Latté Da, part of the annual “Broadway Re-imaged” series which so far has brought us “Elton John and Tim Rice’s Aida,” the Ivey-winning “Cabaret” (with Michaels as the daring, dazzling, utterly unforgettable emcee) and “Oliver!” From the moment the house lights dim and Barber makes her way down an aisle toward the stage, barking orders (“Sing out, Louise! Save your strength, June!”) and holding a chihuahua, it’s a night of great musical theater.

If you haven’t seen “Gypsy” before (we hadn’t), it’s loosely based on the autobiography of American burlesque entertainer and striptease artist Gypsy Rose Lee, whose real name was Rose Louise Hovick. Her mother, Rose Thompson Hovick, became famous as “the stage mother from hell” after “Gypsy” opened on Broadway in 1959. Her sister, June Hovick, grew up to be the actor June Havoc. When the girls were young, they were all desperately poor, constantly on the road as their mother looked for the next show. Vaudeville was dying, but Momma Rose, herself a frustrated actor, was do-or-die determined that her daughters would be stars.

In Latté Da’s staging, Barber as Momma Rose and Brindisi as Rose Louise, called Louise, are the real-life mother-and-daughter pair.

You’ll probably recognize many of the songs, with Stephen Sondheim’s lyrics: “Let Me Entertain You,” “Everything’s Coming Up Roses,” “Together Wherever We Go.” (For Sondheim, “Gypsy” came after “West Side Story” and before “A Funny Thing Happened on the Way to the Forum.”) Other witty delights aren’t as familiar: “Little Lamb,” “Mr. Goldstone,” “You Gotta Have a Gimmick.”

There’s a scene where children turn into young adults – it happens in a swirl of singing and dancing – that takes the breath away, it’s so seamless and surprising.

As Momma Rose, Barber is more stage mother from heck than stage mother from hell. She’s a pain, always ruthless and sometimes cruel, especially when she volunteers meek Louise to do a life-changing strip tease, but you can’t help feel compassion for her hunger, desperation and crushing disappointment. It all culminates in “Rose’s Turn,” the final song, a searing, soul-baring heart-wrencher.

Barber’s performance – she’s the only character in every scene of a two-hour musical – has a strong chance of being the year’s best and most memorable. She’s the main reason to see “Gypsy,” followed very closely by Brindisi’s meticulously modulated transformation from shy Louise into independent woman Gypsy Rose Lee, Tod Peterson’s performance as faithful, stolid Herbie, who loves Momma Rose until even he can’t take her anymore, and Tyler Michaels in light-up pasties. Watch for those, and yes, it’s Michaels, in a fabulous performance as the character Electra. (Earlier, he’s a young man named Tulsa.) As Momma Rose would say, “Ya either got it or ya ain’t.”

Tonight (Tuesday, March 1) at the Mall of America: The Sounds of Blackness. The Grammy-winning group led by Gary Hines has just released an inspiring new single, “Royalty,” with students from St. Paul’s High School for Recording Arts. “Royalty” promotes positive images of African American youth. This free event in the Rotunda includes a performance and CD signing. 7 p.m. 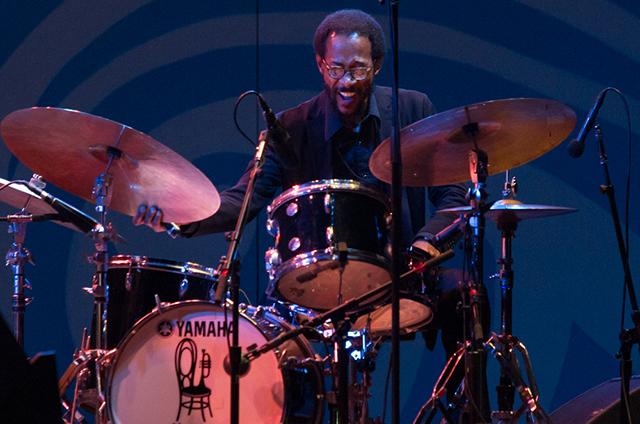 Wednesday and Thursday at the Dakota: Brian Blade and the Fellowship Band. We saw this band five years ago, and that thrillingly emotional experience seems as fresh as yesterday. Much of the band – drummer/composer Blade, pianist John Cowherd and bassist Chris Thomas – has played together for more than 20 years; Myron Walden (bass clarinet, alto sax) and Melvin Butler (soprano and tenor saxes) are relative newcomers, having joined in 2000. Their longevity and commitment come across in their music. We left the 2011 concert feeling like we’d been given a shining gift. 7 and 9 p.m. FMI and tickets ($32/$22).

Friday at the MCAD Master of Fine Arts Building: Masters of Fine Arts Open Studio Night 2016. Animation, comic arts, drawing design. Fiber arts, filmmaking, installation, interactive media. Painting, paper and book arts, printmaking, photography, sculpture and sound. All will be on display, with their creators nearby, when MCAD’s 54 MFA candidates open their studios to the public. This is also the debut of the program’s new home at 2201 First Ave. S., a repurposed 23,000-square-foot facility (designed by a team of MCAD staff, graduate faculty, and lead architect Patrick Regan of James Dayton Architects) with more than 50 studios, a computer lab, a 3D shop, a smart classroom, a stage, a black box space and a 3,200-square-foot gallery with natural light, which will fast be fading when the event begins at 6 p.m. (It ends at 9.) Refreshments, performances, raffle. Free. 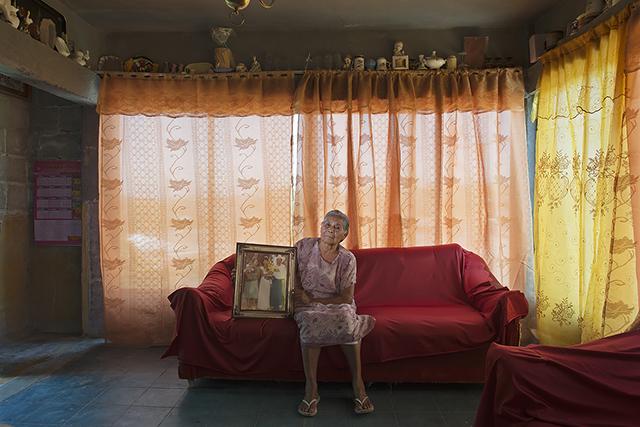 Saturday at Flanders & Associates: Opening reception for “Jack Spencer Storyteller.” Spencer’s narrative photographs carry the patina of age and experience. Beginning in black-and-white, they are manipulated from start to finish with his own technical processes including overexposure, selective hand-coloring, projection in the enlarger through transparent materials, coating, distressing, sometimes tearing and denting. Sir Elton John collects Spencer’s photographs, as do the Houston Museum of Fine Art and the Berkeley Museum of Art. This exhibition displays images from four of his series. 6 – 9 p.m. Free. Closes April 10. 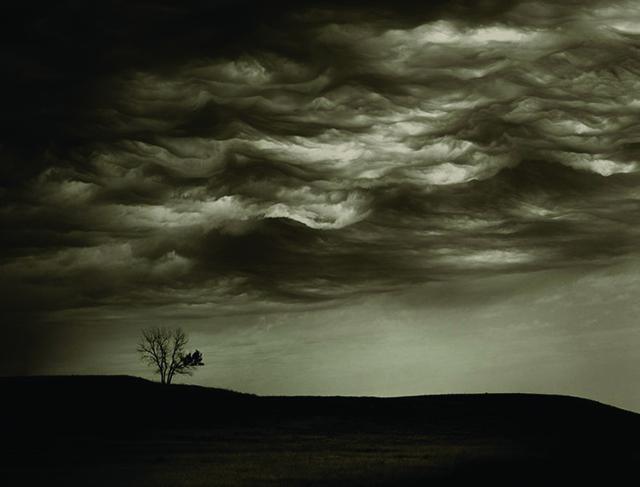 Saturday’s “A Prairie Home Companion” was supposed to be Garrison Keillor’s last – and it was, from the Fitzgerald Theatre. On Friday, another live broadcast performance was added to the season, this one at the State Theatre in Minneapolis, which has a thousand-plus more seats than the Fitz. The show will take place Saturday, May 21, with guests including Jearlyn and Jevetta Steele. Tickets ($40-$65) go on sale Friday, March 18, at 10 a.m. FMI.