An exceptional night of theater is happening now at the Park Square, on its new thrust stage in the basement of the Hamm Building. Moving, uncompromising, elegantly written and crafted, superbly acted (and sung) by a fierce cast of women, “Nina Simone: Four Women” deserves to live on and be seen far beyond the Twin Cities.

Last week we told you how this play came to be; it was actor and singer Regina Maria Williams’ idea, born when she sang a program of Nina Simone songs at the Capri Theater in 2011. Going in knowing the backstory (and more than a few spoilers) didn’t prepare us for the power of Christina Ham’s writing, Faye M. Price’s directing and the pitch-perfect performances by Williams, Aimee K. Bryant, Thomasina Petrus and Traci Allen Shannon.

The set, designed by Lance Brockman, is a bombed-out Birmingham church on Sept. 16, 1963, the day after four young black girls were killed there. Hymnals, papers and rubble are scattered on the floor, and Jesus’ face has been blown out of the stained-glass window. We occasionally hear crowd noises from the riots in the streets, and sirens.

Nina Simone (Williams) is there with her brother (Sanford Moore), whose sole function is to provide piano accompaniment when it’s needed; the fact that he doesn’t speak a word becomes a small, sweet running joke. She has come to write a protest song, “Mississippi Goddam,” that encapsulates her grief and rage over the bombing, the earlier murder of Medgar Evers in Mississippi, and America’s entire history of segregation, discrimination and abuse.

Simone is joined in the church by three more women, who arrive one by one: Auntie Sarah (Bryant), a domestic worker and devout Christian; Saffronia (Petrus), who works as a volunteer with Martin Luther King’s Project Confrontation; and Sweet Thing, a prostitute with an attitude and a knife (Shannon). All are characters borrowed from Nina Simone’s song “Four Women.” In the song, each is an archetype and a stereotype; on stage, they’re flesh and blood, with their own voices, histories and opinions.

What happens in the next 100 minutes or so is riveting. In discussion, disagreement and the occasional song – which is never an awkward shift or break, always a natural next step – the women cover all sorts of ground, from their personal lives to the kinds of protest and activism they believe are right (and wrong; as Sarah says, “I ain’t in all that radical business; that’s not my style”). They talk about the role and place of women in the civil rights movement, religion and faith, and the importance of skin color within the black community (Saffronia’s mixed-race “high yeller” skin is an issue).

All four women in the cast are wonderful singers, and when they raise their voices – solo or together, in “His Eye Is on the Sparrow,” “Mississippi Goddam,” “Sinner Man,” “Young, Gifted and Black,” a traditional stick dance song and “Four Women” – it’s right to applaud, as the audience did on the night we were there.

The play is a fantasy based on facts, including many details of Simone’s life, starting in her childhood. She’s the only real character, and Williams inhabits her fully, commanding the play from start to finish. Credit goes to Ham for creating complex, dimensional women for the other three, starting with a few song lyrics. Often during the play, we wished we could stop it, rewind and hear lines over again because they were so finely written.

A few moments of magic (beyond even the three made-up women and Simone’s presence in the church) are useful in moving the play along. Only rarely does it seem to falter; some details are added in the second act that seem unnecessary and don’t ring as true as the rest. But these are minor cavils about a play that is otherwise so strong, so important and good. 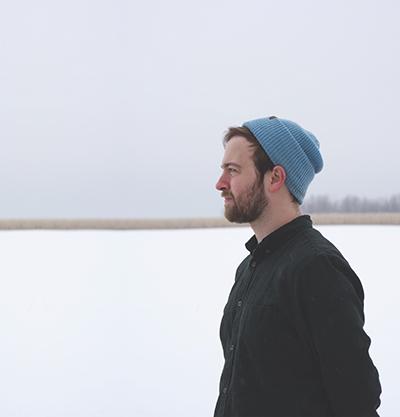 Tonight (Friday, March 18) at Vieux Carré: Mancrush “Authentic Midwestern” CD Release. There’s a deceptive, seductive simplicity to the music of drummer and composer Lars-Erik Larson, influenced, Larson says, by the physical landscape of the Midwest, where he has spent his whole life (so far). Nodding to folk music and minimalism, he imbues his original jazz compositions with melody and breathing room. Larson and his band – Bryan Nichols on keys, Brandon Wozniak on tenor sax, Zacc Harris on guitar – will play their new CD, just out on the Twin Cities-based collective label Shifting Paradigm. 9 p.m. $10 cover; cash at the door. 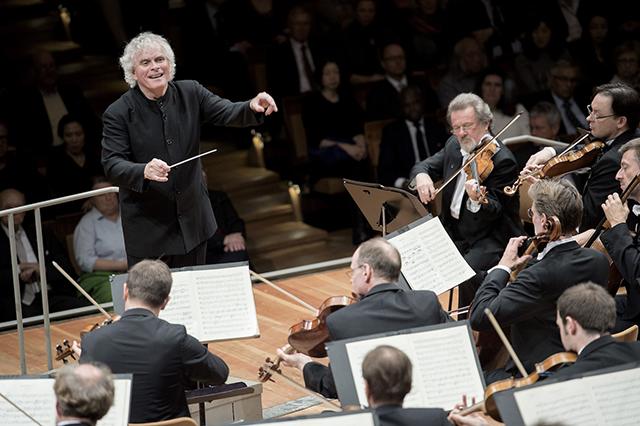 Saturday at a movie megaplex near you: “Berlin Philharmonic: The Beethoven Project.” Get up close and personal with the Berlin Philharmonic as Sir Simon Rattle leads his orchestra in Beethoven’s Fourth and Seventh. This one-day event also includes a documentary about Beethoven’s nine symphonies and a filmed overview of the Berlin Phil’s approach to Beethoven’s works, featuring interviews with Rattle and orchestra members. 12:55 p.m. FMI and theater finder (click “Buy Tickets,” then enter your ZIP code). Ticket prices vary. 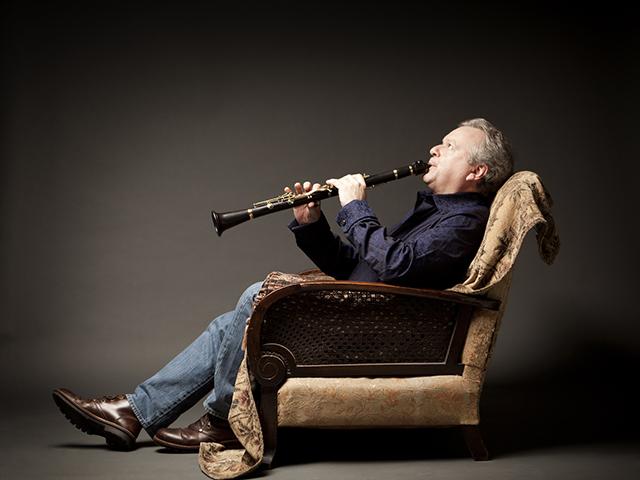 Saturday at the Ordway Concert Hall: Michael Collins, clarinet with Michael McHale, piano. Good seats are still available to the second of two performances by virtuoso clarinetist Collins and young Irish pianist McHale in their Schubert Club International Artist Series engagement (the first is today’s coffee concert at 10:30, if you happen to be reading this early enough to get there). Collins made his US debut at Carnegie Hall at age 22; today he’s the most frequently invited wind soloist to the prestigious BBC Proms. He is also a highly regarded conductor who leads the City of London Sinfonia. FMI and tickets ($56-$16). Pssst: Use the promotional code ONLINERUSH when ordering to buy the best available tickets for $20. 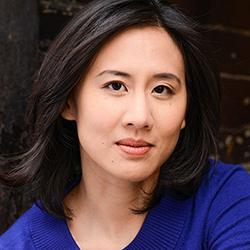 Monday at the R.H. Stafford Library in Woodbury: Club Book: Celeste Ng. When a book begins “Lydia is dead. But they don’t know this yet …” it’s hard to put it down. Ng’s debut novel about a mixed-raced family in 1970s Ohio was a New York Times best-seller and made more than a dozen Top 10 Books of 2014 lists. 7 p.m. FMI. Free. If you can’t make it to the actual event, you can download a podcast a few days from now.

Monday at the Southern: The Brecht & Weill Smorgasbord. So smart, such fun. Five Twin Cities theater companies – Skylark Opera, Theatre Novi Most, Four Humors, Live Action Set and Nautilus Music-Theater – perform sample “tastings” of works by playwright Bertold Brecht and composer Kurt Weill. Not the famous ones (“The Threepenny Opera,” “Rise and Fall of the City of Mahagonny”) but the lesser-knowns: “Joe Fleischaker in Chicago,” “Fatzer,” “Man Is Man.” The program also includes musical selections by Weill. Some of what you’ll hear has been translated into English only recently. This event is part of the University of Minnesota’s ongoing Kurt Weill and Bertolt Brecht Festival. 7:30 p.m. FMI. Tickets here ($10/$6 students; free to ARTshare members).

Tuesday at the Walker: Susan Sellers. The head of design at the Metropolitan Museum of Art, core faculty member of the MFA graphic design program at Yale and co-founder of the global design consultancy 2×4 (whose clients include Prada, Nike and Kanye West), Sellers will give her first public presentation of the Met’s new identity, which includes the controversial new logo designed by the firm Wolff Olins. This is the final lecture in the 2016 Insights Design Lecture Series. 7 p.m. in the cinema. FMI and tickets ($24/$18/$10).

Tuesday at Westminster Presbyterian Church: E.J. Dionne. The Westminster Town Hall Forum presents the Washington Post political columnist, senior fellow at the Brookings Institution, Georgetown University professor, frequent commentator on politics for NPR et al. and author of six books including “Why the Right Went Wrong: Conservatism from Goldwater to the Tea Party and Beyond.” This should be interesting. 7 p.m. Free. Music with Charanga Tropical starts at 6:30.  (MinnPost is a media sponsor of the spring Town Hall Forum.)