Now at the Children’s Theatre, Broadway-bound if there’s any justice in the musical theater world, “Diary of a Wimpy Kid: The Musical” is adorable. With a cast of 21, most well under that age, it bursts with energy, song and dance. Based on the books by Jeff Kinney, it’s both wildly funny and touching. Some of the songs by Michael Mahler and Alan Schmuckler – “The Middle of It All” and especially “Animal Heart” – stick in your head like glue. Two hours (plus a 20-minute intermission) pass in a flash.

(About intermission at the Children’s Theatre: It’s all about refueling. Kids need snacks, and they’re used to eating on abbreviated school lunch schedules. They grab their snacks, sink to the floor and dig in. Paper crinkles and crumbs fly.)

Everything about “Wimpy Kid” is just so good – so lively and engaging and fun. Scott Davis’ scenic design, with large graphics and proscenium lights at crazy angles, puts you immediately as off-balance as a kid starting middle school must feel. (We’re told, but aren’t convinced, that the stage only looks as though it slants up to the left.) Moving walls, simple furnishings and props (including some that rise up through the floor) and the best use of projections we’ve seen so far create more than 50 scenes. At a performance during opening weekend, a cart full of kindergartners left the audience howling – both grownups and kids.

Like hit Pixar films, this show knows how to entertain us all. The jokes aimed mostly at adults aren’t the usual coy references; they’re just funnier if you’re older. The language of Kevin Del Aguila’s witty, jam-packed script is complex and sophisticated. There is no dumbing down.

“Wimpy Kid” follows young Greg Heffley, a new middle-schooler desperate to improve his popularity ranking (and “keep from tanking”) by any means, at any cost. Chicago-based actor Ricky Falbo owns the role with his wide-open, expressive face, elastic body, high energy and enormous talent; he’s on stage for every minute of a demanding show, and most of the lines are his. As his best friend, Rowley, David Rosenthal (who has appeared on Broadway), has an appealing innocence and sweetness that contrasts perfectly with Greg’s naked ambition. We’re reminded often of how “in the middle” kids this age really are, some still in childhood, others barreling toward adulthood.

We follow Greg as he tries anything to make his mark: a new smile, a new coat, new stunts and catch phrases, a run for class treasurer (against the formidable Patty, played by Johannah Easley, who starred in last fall’s “Akeelah and the Bee”), a brief but disappointing stint as cartoonist for the school paper (during which a too-earnest teacher turns his hilarious “Creighton the Cretin” cartoon into “Creighton the Curious Student”), a role on the school’s safety patrol. At home, he battles his Goth big brother Rodrick (the scene-stealing Brandon Brooks), whose heavy-metal band “Löded Diper” practices in the basement; endures his younger brother, Manny; and gets along pretty well, all things considered, with his mom (Autumn Ness) and dad (Tod Peterson).

Most of the serious business of “Wimpy Kid” happens in the second act, when Greg upsets his friendship with Rowley. The only slow moment occurs during “Do the Right Thing,” a song between Greg and his mom. Kids all around us grew restless, which might be a sign that it could lose a verse or two. Other than that, this show seemed kind of perfect. We also loved Soren Thayne Miller (previously at CTC in “Dr. Seuss’ How the Grinch Stole Christmas”) as the winningly weird Fregley, whose idea of a thank-you gift is something pulled out of his nose. And Keegan Robinson as European (German?) pop star Joshie, whose songs urge kids to be kind, respect their parents, follow their dreams and exercise proper time management.

Asked his opinion after the show, the pint-sized theater-going pro seated beside us (with his mom) felt the musical was true to Kinney’s books. (He’s read all 10.) He liked it a lot. So did we. FMI and tickets ($25-$65). Ends June 5. Way to wrap your 50th birthday season, CTC.

Tonight at the Bryant-Lake Bowl Theater: Café Scientifique. Tonight’s topic: “Bats, White-Nose Fungus, Shikungunya and Parasite Vectors of Disease.” Let’s shorten this to “Bats!” and hope for the best, trusting in the good folk of the Bell Museum to keep us entertained during this science-minded happy hour event. Maybe you’ll remember that the “Mark Trail” comic ran a bit on bats and white-nose syndrome in 2015? What, you missed that? Doors at 6 p.m., show at 7. Tickets ($5-$12 sliding scale) here or at the door.

Tonight at the University Club of St. Paul: Carol Connolly’s Readings by Writers. Not only writers, but also people who publish other people’s writing and teach literature at places like the Loft, St. Olaf and Macalester. With Linda Back McKay, Mike Murphy, Margaret Hasse, Richard Broderick, Emilie Buchwald, J.D. Radke, Lisa Zhang Wharton and D.B. Moon. 7:30 p.m. Free, though a hat will be passed for donations to the St. Paul Almanac. P.S. St. Paul poet laureate Connolly has hosted this series for more than 16 years.

Wednesday at SW Craft Bar in Lowertown: Whiskey School: Japanese Whisky. First, we’re not the ones who spelled “whiskey” two ways. Second, we didn’t know the Japanese made whisky. You’ll sample six of the best, get schooled by special guest Eric Swanson from Breakthru Beverage Group and enjoy appetizers. This sounds like a fun (and, of course, profoundly educational) thing to do on hump day. $25/person. Limited seating. Tickets here.

Wednesday and Thursday: Knight Arts Challenge Community Conversations. If you’re thinking about applying for this year’s Knight Arts Challenge St. Paul (and part of that $1.5 million in Knight Foundation money), for sure you’ll want to attend one of these meetings, where Knight experts and previous winners will share tips and wisdom. The application deadline is May 2. Wednesday at Rondo Library; RSVP here. Thursday at Brian Coyle Community Center; RSVP here. Both start at 5:30 p.m. Free. 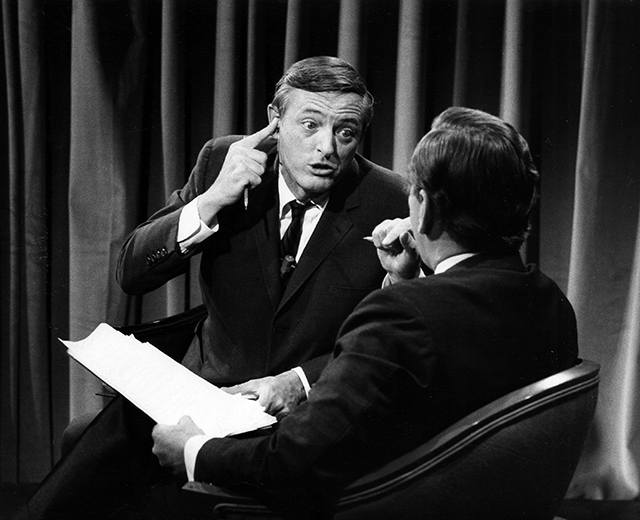 Children’s Theatre’s ‘Diary of a Wimpy Kid’ is adorable