What could be better than a party in a city that lasts two days, with 12 hours of live music on three stages, where proceeds preserve a Minnesota landmark and help the needy? Every summer since 1995, the music fest faithful have flocked to the Basilica Block Party on the grounds of the Basilica of St. Mary in downtown Minneapolis, where their prayers for a good time have been answered.

This year’s party – the 22nd straight year – takes place Friday and Saturday, July 8 and 9. The headliners are Death Cab for Cutie, whose latest studio release, “Kintsugi,” has been called “more Death than Cutie,” since it’s basically a beautiful breakup album; Kintsugi is the Japanese art of repairing broken pottery with precious metals. And Gary Clark Jr., a thoroughly modern musician, free roamer through rock, blues, jazz, soul, R&B and hip-hop and an artist who, according to the New York Times, “may be the next Hendrix.” And lyrical Americana singer-songwriter Ryan Adams, who followed up his self-titled 2014 release with a front-to-back cover of Taylor Swift’s album “1989,” about which people are still arguing – irony or not? 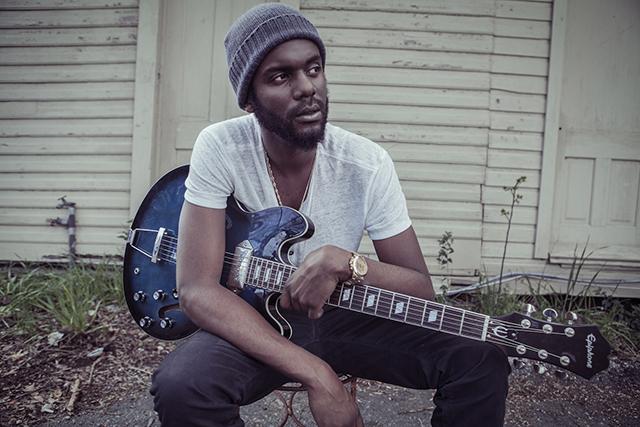 The full lineup (The Fray, Andra Day, Cold War Kids, Gospel Machine, American Authors, X-Ambassadors and more) was announced yesterday afternoon on Cities 97, and if you weren’t listening then, you can view it online now. Presale, fanzone and VIP packages are on sale today; general admission tickets ($55 one night, $100 both) are available starting tomorrow. Prices rise on June 1 and opening day. Buy online or at 1-800-514-3849. 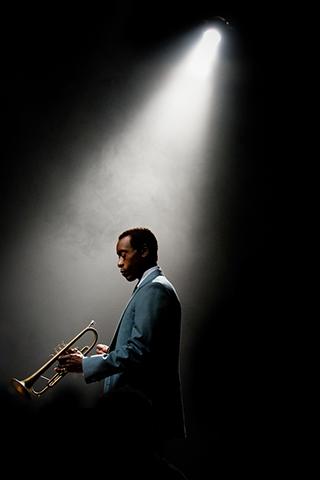 Anyone who has been kissed to “Kind of Blue,” transported by “Sketches of Spain” or amazed that “Someday My Prince Will Come” could be more – so much more – than a sappy, girly love song will want to see “Miles Ahead,” the long-awaited, much-anticipated film about Miles Davis, written by and starring Don Cheadle. (Cheadle, BTW, has Twin Cities connections: He acted at Mixed Blood and the Guthrie in the 1980s and early ’90s and still serves on Mixed Blood’s advisory board.) Just don’t expect an actual biography of Davis.

Cheadle freely admits to an impressionistic approach to his subject, so while you might think the film will include a lot of concert and recording studio bits, mixed in with scenes from Davis’ life (like Bill Pohlad’s “Love & Mercy,” about Beach Boy Brian Wilson), “Miles Ahead” is more of an action film, with a car chase, a gun-wielding Davis (Cheadle), an unlikely friendship with a made-up Rolling Stone reporter, Dave Braden (Ewan McGregor), lines of cocaine, and a look into Davis’ stormy relationship with his first wife, dancer Francis Davis (the gorgeous and classy Emayatzy Corinealdi), all hung precariously on a tale about a purloined reel-to-reel audio tape. Set in the 1970s, it jumps back and forth in time; Davis’ hair style tells you when it is.

But, to quote a Miles Davis song title, So What? “Miles Ahead” is a work of tremendous imagination (and personal commitment; Cheadle worked for many years to make this film, raising money and spending his own, even learning to play the trumpet). As Cheadle/Davis tells McGregor/Braden early on, “If you gonna tell a story, come with some attitude, man. Don’t be all corny with this s***.” It never drags, it’s fun (and sometimes beautiful) to watch, and the soundtrack is delish, with much music from Davis’ catalog, new compositions by Grammy winning jazz/hip-hop artist Robert Glasper (last seen here at the Walker in May 2015, with Jason Moran). Don’t jump up and run out before the end, or you’ll miss the surprise superband, with glimpses of Wayne Shorter and Herbie Hancock in a nod to the Second Great Quintet. “Miles Ahead” opens tonight (Friday, April 15) at the Uptown Theatre. 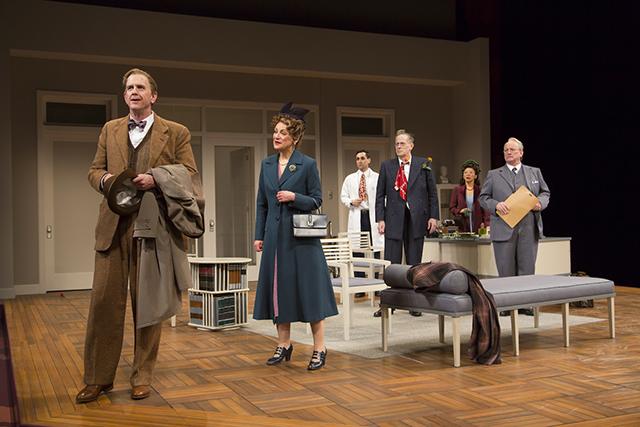 Tonight at Hamline’s Sundin Music Hall: “A Weaving of Traditions.” Bobb Fantauzzo is one of the few (very few) artists who play jazz on the Native American flute. The sound is so unusual that you hear the music in a new way. In the intimate, acoustically superb Sundin, he’ll be joined by Lyz Jaakola, an enrolled member of the Fond du Lac band of Lake Superior Ojibwe, on traditional Anishinaabe vocals and percussion; bassist Anthony Cox; keyboardist Javi Santiago and his dad, drummer/percussionist Mac Santiago, who runs Jazz Central in his spare time. Saxophonist Irv Williams (Mr. Smooth) will make a guest appearance. The concert will include music by Miles Davis, Dizzy Gillespie, Charles Mingus, Thelonious Monk and other jazz greats with Native roots. Tickets online ($15) or at the door ($20). Presented by Jazz 88 FM. Stay after for a Q&A with the artists.

Saturday all over: Record Store Day. Make a plan or just show up at the Electric Fetus, Hymie’s, a Cheapo near you, Treehouse, Flashlight Vinyl or anywhere you like to wander genres, flip through bins and get expert advice. Record Store Day is a nationwide event; here’s the website, where you can search for participating stores and learn about special limited-edition releases for which you might want to arrive early and get in line. Jazz fans, here’s DownBeat’s Record Store Day Shopping Guide. (Ooh: Legacy’s Miles Davis and Robert Glasper title “Ghetto Walkin’.”) Many stores feature local bands and DJs; find DJ Jake Rudh at 10:30 a.m. at the Fetus. Charlie Parr plays Hymie’s block party on East Lake St. at 11 a.m. and Dosh appears at Eclipse Records in St. Paul at 3 p.m. Radio K has live music all day at Dead Media. Plus there’s food, beer, special events and bargains.

Monday at the Guthrie: Chick Corea and Béla Fleck. The pairing of two restless explorers and willing, playful collaborators, each a genius on his instrument. If you can’t imagine piano (Corea) and banjo (Fleck) together, just trust us on this. On the Guthrie’s thrust stage. Call 612-377-2224 to inquire about tickets ($45-$90). 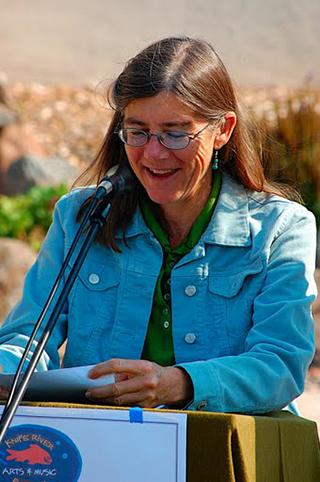 Monday at Plymouth Congregational Church: Literary Witnesses: Connie Wanek. Former U.S. poet laureate Ted Kooser has his own imprint with the University of Nebraska Press, and the second book he chose to publish was Wanek’s “Rival Gardens.” Novelist, essayist and short story writer Charles Baxter likes Wanek’s writing so much that he’ll introduce her. Her poems are things you can read every day and roll around on your tongue and in your head: plain-spoken yet elegant, thoughtful, precise, leaving room for your own thoughts and imagination. A few lines from her poem “April”: “When the snowbank dissolved / I found a comb and a muddy quarter. / I found the corpse of that missing mitten / still clutching some snow. / Then came snow with lightning, / beauty with a temper. / And sleet, the compromise that pleases no one; / precipitation by committee.” Sounds like last week. 7 p.m. Free. Co-sponsored by Rain Taxi Review of Books and the Loft.