In its latest round of funding, the National Endowment for the Arts awarded more than $4 million in grants to dozens of Minnesota arts and culture organizations, from Arts Midwest to Zorongo Flamenco.

Among the big winners are Pangea World Theater ($100,000 for Lake Street Arts!, a collaboration with the Minneapolis Department of Community Planning), Forecast Public Art ($100,000, the largest NEA grant in its 38-year history, for public art knowledge building), Public Radio International ($65,000 and $35,000 to support two different radio shows), Art of the Rural in Winona ($50,000 to disseminate knowledge on creative placemaking as a way to improve rural communities), The Loft Literary Center ($45,000 for programming), Pillsbury House Theatre ($45,000 for its Chicago Avenue Project) and the Minneapolis Institute of Art ($40,000 for the Martin Luther exhibition that opens Oct. 30).

Other grantees include Asian Media Access ($15,000 to support a multimedia dance drama), Cantus ($20,000 for a national tour), the Jungle Theater ($15,000 to support the productions of two plays that bring diversity to its stage), Ten Thousand Things ($35,000 for its production of Shakespeare’s “Pericles”) and the Hmong Cultural Center ($10,000 to help students learn to play the qee, a traditional bamboo reed instrument and the most recognizable symbol for Hmong culture).

Minnesota came in third in NEA dollars, after New York ($9 million) and California ($5 million). For Spring 2016, in its 50th year, the NEA awarded more than $82 million to fund 1,148 arts projects nationwide. NEA chair Jane Chu said in a statement, “Approximately 85 percent of NEA grantees are small to medium-sized organizations serving millions of people each year. The arts are all around us and the NEA helps them thrive.”

Free entertainment at the Fair

You couldn’t see all the free entertainment at the Fair if you sneaked into the fairgrounds on the morning of the first day, slept in a horse stall every night and never left until the final fireworks. (Okay, we admit, that’s kind of a fantasy of ours.) With more than 900 free live shows over 12 days (free with the price of admission, that is), there’s always something to see and hear, dance and drink beer to.

You can view the entire lineup online. On our shortlist: Billy Bob Thornton and the Boxmasters, War, Chris Hillman (one of the original Byrds) and Herb Pederson, Pokey LaFarge, Café Accordion Orchestra, Jack Brass Band, Davina and the Vagabonds, Sonny Knight & The Lakers and Salsa del Soul. And, of course, the All-Star Stunt Dogs Splash. 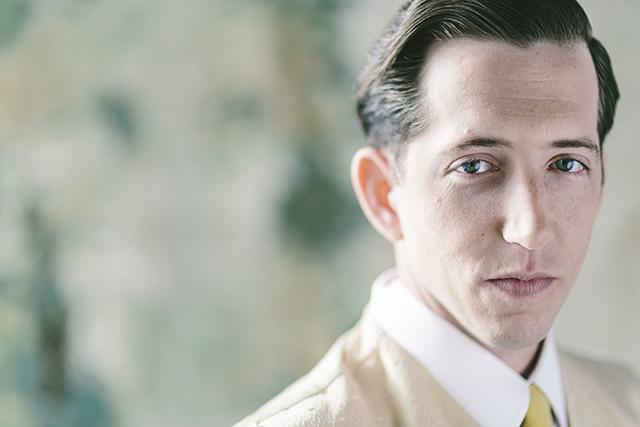 Tonight at Magers & Quinn: Cheri Register reads from “The Big Marsh: The Story of a Lost Landscape.” The award-winning author of “Packinghouse Daughter” returns with the true tale of an 18,000-acre wetlands in Freeborn County, drained at public expense and turned into corn and soybean fields. An environmental history told from a personal point of view. 7 p.m. Free.

Opens tonight at the Textile Center: “On Borrowed Time: Postponing the Inevitable,” new work by Maggie Thompson. A member of the Fond Du Lac Band of Ojibwe, Thompson uses fiber, beading, knitting, sewing and weaving to explore her experience of losing a parent – her father. Thompson was featured on a recent episode of “MN Original.” Watch and learn a bit about her, then meet her in person and see her work up close. Opening reception 6 – 8 p.m., artist talk at 7. Free. Through June 25. Also opening tonight: “Haiku Two Ways” by Sandra Brick, “Joys & Tears in the Apron Strings” by Uvonne Cory and “Red” by Scandinavian Weavers of Weavers Guild of MN. 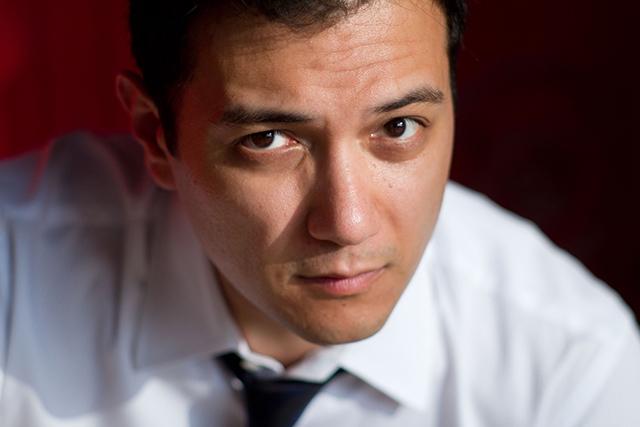 Saturday and Sunday in MacPhail’s Antonello Hall: Minnesota Bach Ensemble: Bach and Handel with Nicholas Phan. Founder and conductor Andrew Altenbach’s excellent ensemble, dedicated to performing mostly Bach’s music, is bringing in a special guest for this weekend’s concerts: the acclaimed young American tenor Nicholas Phan. Critics everywhere are praising his pure voice, beautiful tone, immaculate diction, command of the music and communication skills; he comes across like a singer-songwriter who wants you to feel and understand what he sings. With members of the Ensemble, Phan will perform a selection of arias by Bach and Handel. The program will also feature instrumental works from Bach’s cantatas, Handel’s Concerto grosso in A minor, op. 6, and his overture from “Theodora.” Here’s Phan singing Benjamin Britten’s arrangement of “The Salley Gardens.” 7:30 p.m. Saturday, 3 p.m. Sunday. FMI and tickets ($25/$10). 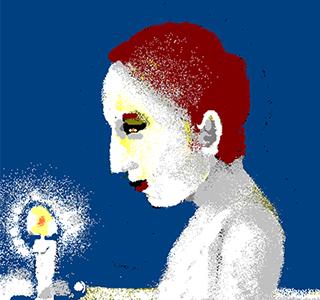 Sunday at Le Meridien Chambers and Burnet Gallery: “Art of Change: HIV, Art and Minnesota.” Nigel Grigsby was an unknown, HIV-positive artist whose dream was to have his art shown in the community. Born in Nebraska in 1950, he graduated from MCAD (then the Minneapolis School of Art) in 1972 and was an early adopter of digital art. Grigsby was diagnosed with HIV in 1992 and died of complications from AIDS in 2014. The Minnesota AIDS Project (MAP) is featuring his work in a multimedia exploration of art, life with HIV, and the history of MAP’s work on behalf of those affected by HIV. Because HIV is still with us, despite the growing public perception that it’s no longer an imminent threat. Here’s a trailer from a documentary about Grigsby, his art and MAP that will be screened at the event; here’s a preview of the art, which will be available for purchase. 11 a.m. – 4 p.m. Free.

We think benefits are great but don’t usually include them here because they are many and often pricey. We’re making an exception for The Auction at MCAD on Friday, May 20, because some people will be mad if they hear about it too late. MCAD board member Miles Fiterman has arranged for a special addition to the auction: a large (48″ x 72″) archival digital C-print of Robert Whitman’s iconic 1977 photo of Prince in front of the mural at Schmitt Music in downtown Minneapolis, signed by Whitman and numbered (1/1). Go here to preview all the works to be auctioned at the event and buy tickets ($150). This is a high-end auction that’s meant to raise money for the MCAD scholarship fund, and does – more than $500,000 since 2013. 7-10 p.m.

Tenor saxophonist Joe Lovano, one of the most respected, admired and influential musicians in jazz – a seriously important dude – is playing a concert at Hamline’s Sundin Music Hall on Sunday, June 5. Not with one of his quartets, but with musicians from the Chamber Music Society of Minnesota, because CMSM director and violinist Young-Nam Kim and Lovano go way back: they spent many summers together at a music festival in Idaho for which Gunther Schuller served as artistic director. Schuller, a revered maestro and composer who bridged classical music and jazz, died in 2015. The program will include works written for and inspired by Schuller, the world premire of a new work written for Lovano and Kim by MIT composer Peter Child, and selections from Lovano’s Grammy-nominated CD “Rush Hour.” With Anthony Cox on bass, Fred Harris on drums, and Timothy Lovelace on piano. 4 p.m. FMI and tickets ($25/$20/$15).