Magnus Nilsson – celebrity Swedish chef, author, photographer and head chef at Fäviken, one of the world’s top restaurants – stood in a greenhouse in Delano talking tomatoes, peppers, seed-saving and climate change with organic farmer Greg Reynolds. “Climate change is happening in my lifetime,” Nilsson said. He sees it in the rising tree lines of the mountains where he hikes, and the apples growing in parts of Sweden where they never grew before.

Standing among the rows of seedling flats were two James Beard award winners, Gavin Kaysen of Spoon and Stable and Paul Berglund of Bachelor Farmer, Amy Thielen, author of “The New Midwestern Table” and a Food Network host, and others who had driven out from the cities on a Wednesday afternoon. Nilsson’s first visit to Minnesota also brought in an official from the Swedish Embassy from Washington, D.C., and a food historian from Stockholm.

Nilsson is here until Sunday for the opening of “Magnus Nilsson’s Nordic: A Photographic Essay of Landscapes, Food and People,” organized and produced by the American Swedish Institute. The exhibit features large-scale photographs of people, places, restaurants and kitchens he took over a three-year period of researching “The Nordic Cookbook,” published last fall by Phaidon.

Named a 2015 Best Cookbook by Saveur, praised as definitive and essential, “The Nordic Cookbook” is a big bestseller. Really big. With more than 700 recipes on 768 pages, weighing over 5 pounds, it’s a Magnus opus. Along with Nordic comfort foods and hundreds of things people cook at home, it includes several recipes most of us probably won’t be trying anytime soon: Northern Fulmar Eggs in Curry Cream Sauce (the Northern fulmar is a sea bird hunted in the Faroe Islands), Bread Baked with Blood and Dried, Creamed Lampreys, Icelandic Fermented Skate. 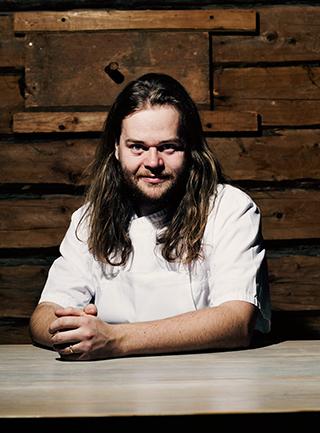 Courtesy of the artist
Magnus Nilsson

When you wander through the book and stop to read a paragraph here or a page there, you’re pulled in by the history, the storytelling, the passion for food and cooking, and the deep knowledge, insight and affection Nilsson brought to the task. The book is as much about culture, tradition and everyday life in the Nordic countries – Denmark, the Faroe Islands, Finland, Greenland, Iceland, Norway, and Sweden – as it is about cooking.

On Friday afternoon at an event called the Nordic Heirloom Recipe Exchange, Nilsson and Richard Tellström, who wrote the preface, will talk about the book. Bring your own unpublished recipes to share, maybe one your Norwegian grandmother wrote on a card decades ago. 2 p.m., FMI and tickets ($15/$12 members). On Saturday, Nilsson will talk about his work and the cookbook project, then answer questions moderated by the Star Tribune’s Taste editor, Lee Svitak Dean. He’ll sign copies of “The Nordic Cookbook” and also the exhibition catalog, another wonderful read, more a book of photographs and essays than a typical exhibition catalog. 10 a.m. FMI and tickets ($15/$12 members).

We’ve known about the first Music & Movies pairing since early May, and now we know the rest, so we can all plan our August accordingly. 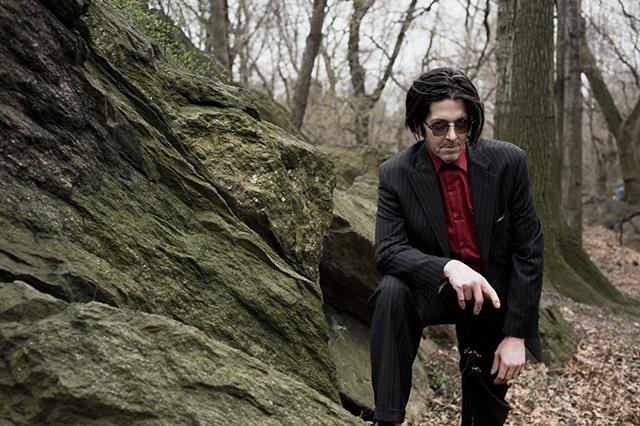 The Heights Theater in Columbia Heights and the Uptown Theater in, um, Uptown are both celebrating big anniversaries (90 for the Heights, 100 for the Uptown) by screening bunches of classic films. The Heights’ series is already under way (it started May 23 with “City Lights”) and lasts through Nov. 7; the Uptown will pack 10 classics into a week, then return to its regular arthouse programming.

Tonight (Thursday, June 2) at Excelsior Bay Books: Author Eric Dregni discusses and signs his new book “Let’s Go Fishing! Fish Tales from the North Woods.” No detail is too small, no reflection too deep when your topic is fishing. Dregni celebrates the sport with the fun and facts of fishing in the Great Lakes region. 7 p.m. Free. Also 11 a.m. Sunday, June 5, at Excelsior United Methodist Church and noon Saturday, June 25, at St. Peder’s Lutheran Church in Minneapolis. 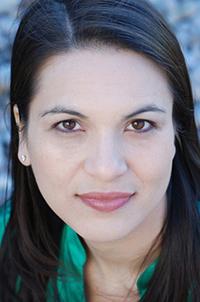 Friday through Sunday at the Ritz: Pasquini’s “Il Tirinto.” Whose what? First performed in 1672, this comic early music opera by Italian composer and keyboardist Bernardo Pasquini (1637-1710) hasn’t been heard in more than 300 years. Garrick Commeaux, founder and artistic director of the ensemble Consortium Carissimi, discovered it in Modena, Italy, 20 years ago. This weekend, Consortium Carissimi will give three fully-staged performances of Pasquini’s tale of a long-lost son, found after many adventures and love affairs. Pasquini was famous in his day; this could be amazing. 345 13th Ave. NE, Minneapolis. 7:30 p.m. Friday and Saturday, 2 p.m. Sunday. FMI and tickets ($10-$25).

Saturday in Minneapolis: Lit Crawl MN. Someone please say this will be an annual thing. The inaugural Lit Crawl MN includes several events in five locations: Bryant Lake Bowl, SooVAC, Magers & Quinn, Barbette and the Red Stag. Choices include a Graphic Novel Battle Royale presented by Rain Taxi (cartoonists show their latest work, you get to vote for the winner), a Popcorn Story Hour presented by Coffee House, Graywolf and Milkweed (authors write stories in real time, with your help), literary fortune-telling, real-time editing with The Growler, life advice from poets presented by the Loft, a story slam, the closing party for the “EKPHRASTIC” show at SooVAC (an experiment in collaborative multi-panel storytelling) and an after party. Whew. 3 p.m. – 1 a.m Sunday. Details here.

Sunday at the Weisman: Wandering Clarinets at WAM. A tailored public tour with live clarinet trios. Supported by a grant from the Minnesota State Arts Board, Sarah E. Miller has composed new music inspired by WAM’s collection. 1 p.m. Free.