Starting next Thursday, Aug. 18, continuing every Thursday through December, one block on Hennepin Ave. between 5th and 10th streets will come alive from 5 to 10 p.m. with entertainment, activities, an artist and makers market, street performers, games, food and drink. It’s called “5 to 10 on Hennepin,” and it’s the latest placemaking project from Hennepin Theatre Trust, this time in partnership with Southwest Airlines and the nonprofit Project for Public Spaces.

The Trust, which manages the Orpheum, State, Pantages and New Century Theatres and just announced that it’s buying the former Solera building, earlier led the effort to brand the West Downtown Minneapolis Cultural District as WeDo. It continues to bring us “Made Here,” an ongoing project that fills empty storefront windows along Hennepin with art, turning the streetscape into an urban walking gallery.

To be held each week on a different block, the 5 to 10 project sounds like a traveling street party. The launch next Thursday, between 9th and 10th streets, will include a mobile stage in the Orpheum’s parking lot with performances by the Katy Vernon Band (indie folk), Zorongo Flamenco (band and dancers) and Beatrix Jar (experimental synthesizer sounds).

Entertainment and activities will also take place in the FAIR School alleyway and Marin’s courtyard. String players from the St. Paul Conservatory of Music will perform, and comedian/magician Arman Shah, the Rantome Rosu Duo (gypsy jazz), the Dangerous Fun Show (an escape artist/fire eater) and Pros of the Rope (Double Dutch jump rope). A pop-up artists’ market will host 18 Minnesota artists and their work, which will range from custom-made candles to tarot readings, jewelry to floral arrangements. Food and drink will be available from nearby MacKenzie’s Pub.

Also in the plans for each event: a coached basketball court, table games, a ping-pong table and temporary tables and chairs.

On Thursday, Aug. 25, 5 to 10 will take place between 8th and 9th streets. Future weeks’ blocks and plans will be posted on the website.

“The 5 to 10 on Hennepin project is one of many placemaking efforts that the Trust is actively leading to create an engaging experience for everyone who uses Hennepin Avenue,” Trust president and CEO Tom Hoch said in a statement. “The volume and variety of activities is intended to bring energy and excitement to each block and encourage more people to stay downtown longer and do more things.” And if you happen to also take in a show at one of the Trust’s theaters, even better.

The 5 to 10 project is supported by a $200,000 grant from Southwest Airlines’ “Heart of the Community” program. Participating artists are identified and selected through an inclusive open-call process. Performers on the stage and street are paid. Artists in the pop-up market pay a small vendor fee. Each week, five spaces are provided at no charge for artists of diversity, and the Trust does not collect a commission.

And now, a brief digression. Branding is a tricky thing. Not everyone loves the Minneapolis Institute of Art’s decision to drop the S after Art and go from MIA to Mia, which sounds like it wants to be your girlfriend. While we get the idea behind WeDo, it’s going to take a while to stick, mainly because We doesn’t sound like West and Do doesn’t sound like the Down in Downtown. Then again, SoHo doesn’t sound like South of Houston, either. In time, we’ll probably get used to it.

Blue ribbons and pie to whoever came up with 5 to 10 on Hennepin. It’s catchy, easy to remember, says when and where things happen, and it rhymes. We love it.

Opens tonight at SooVAC: “Six Yards of Memory: A photographic retrospective of dancer/choreographer Ranee Ramaswamy.” In 1992, Ramaswamy founded Ragamala Dance Company. Two years before, she started working with photographer Ed Bock, who has documented her work ever since. Silkscreened on a sari 6 yards long, dozens of Bock’s photographs trace the evolution of Ramaswamy’s work and document their 25-year artistic relationship. Reception 6-8 p.m., with food by Darbar India Grill. Closes Aug. 27. 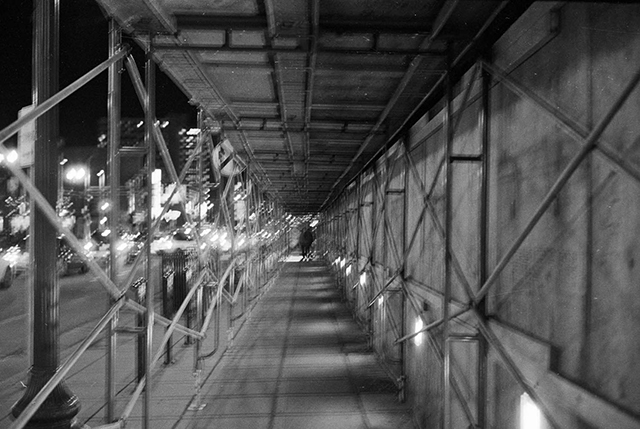 Friday-Sunday at the Hyatt Regency: “50 Year Mission Tour.” Never mind that the most recent “Star Trek” movie was a big disappointment (99% special effects and Idris Elba in a monster mask? Seriously?). If you’re a Trekkie with the time and the money, you’ll spend the weekend at the Hyatt for this star-studded spectacle of performances, audience participation events, auctions, autographing opps, karaoke, a costume contest, merch and more, all in honor of the 50-year anniversary of the series that spawned an industry. Celebs expected include William Shatner (Capt. Kirk, but you knew that), Terry Farrell (Dax), Michael Dorn (Worf), John de Lancie (Q), Gates McFadden (Dr. Crusher), Marina Sirtis (Counselor Troi) and Ethan Phillips (Neelix). FMI. Tickets (from $25 single day to $469 Gold Weekend) at the door. A new “Star Trek” series (the fifth) called “Star Trek: Discovery” starts Jan. 2017 on CBS All Access. 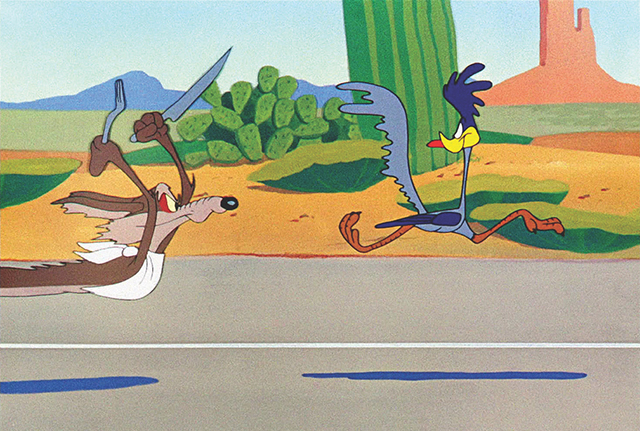 Monday at Gold Medal Park: “Indiana Jones and the Last Crusade.” Advance thanks to the Film Society for this free summer screening of Spielberg’s third Indiana Jones flick, action-packed and still as much fun as it was in 1989. Did you know that Disney is making a fifth Indy movie, due out in summer 2019, still untitled but starring Harrison Ford? 8 p.m. Bring a blanket; no chairs are allowed because of steep inclines. Also, no alcohol; Minneapolis city rules. FMI.