Each year for the past six years, the Cedar has put Jerome Foundation money in the pockets of emerging Minnesota-based musicians and composers. In return, the artists create at least half an hour of new music and debut it in a public concert at the Cedar. Emerging artists are given the same validation as established artists, a real commission in actual dollars: $3,500 plus a stipend of $1,000 for expenses. To date, the Cedar Commissions, formerly the 416 Commissions, has supported the creation of new music by more than 30 artists.

The 2016-17 class of Cedar Commissions, selected by a committee of Minnesota-based musicians and music industry professionals from among nearly 100 applicants, is the usual eclectic bunch.

Working with librettist Venessa Fuentes, Dameun Strange will write “Helianthus,” an afrofuturistic conceptual operetta in five vignettes that will tell his story as a composer and time traveler. Zach Baltich will compose “ingress/passage,” a new work for drum set, bass clarinet and percussion (marimba, tuned bottles, found objects) to be performed with drummer Reese King and clarinetist Carley Olson using contact microphones. Krissy Bergmark will join with dancer and choreographer Renee Kester in a “compositional conversation” to create a three-movement piece for tabla, cello, electric guitar, fiddle and dancer.

Bethany Battafarono, a choral composer and soprano vocalist, will collaborate with Peruvian poet Helmut Jeri Pabón and Chilean musicians Vladimir Garrido and Nicolas Muñoz on a work that challenges the underrepresentation of Latin American sounds and languages in Minnesota’s choral music canon. Ritika Ganguly will interpret Bengali folk music and classic tunes from Indian cinema in the language of neo-soul phrasing, creating a new sound neither Bollywood nor Indian classical. Adam Gabriel Rangel (aka MC SEE MORE PERSPECTIVE) will work with cellist Eric Silva Brennenman on “Flow and the Bow,” a musical science experiment around the intersection between hip-hop and classical music.

The performances will take place at the Cedar in February 2017.

The Jerome Foundation also supports the creation of new music through the American Composers Forum. Nominations are open now for the 2016 Minnesota Emerging Composer Award (MECA), which provides up to three Minnesota-based artists each year with $3,000 to pursue a project designed to advance their career.

MECA supports individuals working in a variety of noncommercial genres including electronic, improvised, jazz, experimental, traditional and world musics. Sorry, this program is not for pop, dance, lyricists, and singer-songwriters.

New this year, anyone can make one or more nominations for this award. You may nominate anyone but yourself. FMI. Nominations close Sept. 6.

We’re not done yet with money for musicians. As part of St. Paul’s Year of Music, the Minnesota Music Coalition yesterday announced the Year of Music Micro-Grants program, a partnership between the city and MMC through the Cultural STAR program. Small grants of $250-$500 will encourage St. Paulites to add live music to public events including block parties, fall festivals, annual meetings and neighborhood gatherings. You know – the next time you meet with your neighbors about trash collection, hire a band.

Go here for eligibility requirements and the grant application.

Tonight (Friday, Aug. 19) through Sunday at the Film Society’s St. Anthony Main Theatre: Czech That Film. It’s year five for the Film Society’s annual showcase of Czech cinema. This lineup of eight films includes “Home Care,” a 2016 MSPIFF audience fave; “The Little Man,” created entirely using hand puppets; the emotional drama “The Way Out,” winner of seven Czech Lions including Best Picture; “Václav Havel,” a portrait of the playwright, dissident and president of the Czech Republic; and a new restoration of the most successful film in Czech history, Karel Zeman’s 1958 classic “Invention for Destruction,” based on a novel by Jules Verne and made when all special effects were done by hand. All films are in Czech with English subtitles. FMI including tickets, times and trailers. 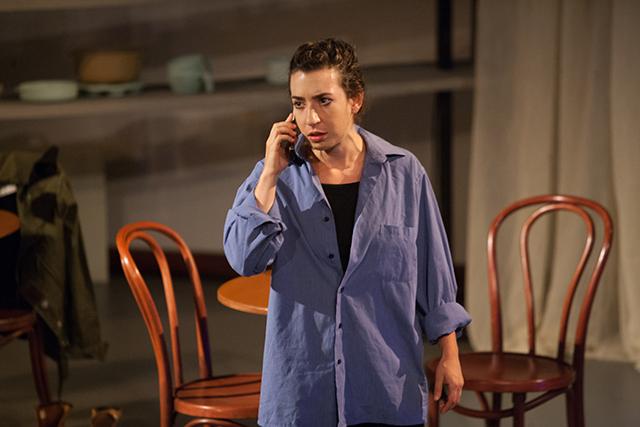 Monday at Camp Bar: “Chess.” With lyrics by Tim Rice and music by ABBA’s Björn Ulvaeus and Benny Andersson, this Cold War-era musical about a chess championship and a love triangle played on London’s West End for three years in the 1980s. We never personally got into ABBA, but enough Minnesotans show up whenever “Mamma Mia!” comes to the Orpheum that we thought you’d want to know about this. Presented by Second Fiddle Production in partnership with Actors Theater of MN. One night only, with a mostly Equity cast. 7 p.m. FMI and tickets ($10/$5). 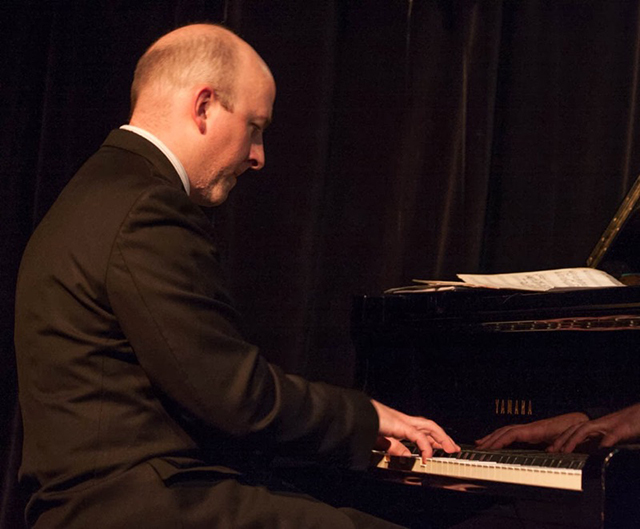 Tuesday at Crooners: Rick Germanson. When St. Paul recording artist Steven C loaned his Bösendorfer to Crooners, which gave it a room of its own and built a stage to hold it, one hope was to draw great pianists from elsewhere to tickle the keys. That’s happening. Bill Carrothers has played there, and Bobby Lyle and David Hazeltine. On Saturday, Ethan Iverson gives a solo concert. And now Rick Germanson will join the growing list. The elegant, swinging, in-demand New York-based pianist is well known and much loved in the Twin Cities from his many Artists’ Quarter gigs before the St. Paul club closed in 2013. 7 p.m. FMI and tickets ($12, $40 dinner show).

T.B. Walker is no longer around, nor are the 25 citizens of Minneapolis who founded the Minneapolis Society of Fine Arts, now Mia, in 1883. But Ray Johnson, founder of The Museum of Russian Art, is still very much with us, and next Friday, Aug. 26, he’ll talk about 20th-century Russian masterpieces with TMORA board chair Pamela Safar. Meet the man who turned a former church and funeral chapel into a jewel of an art museum. 6:30 p.m. conversation, 7:30 social hour with cash bar. FMI and tickets ($10, free to members).