There will be a new restaurant in the remodeled Walker Art Center, it will be called Esker Grove, and its executive chef will be Doug Flicker, the five-time James Beard semifinalist whose small, food-forward Piccolo draws adventuresome eaters to the corner of 43rd and Bryant Ave. S. in Minneapolis. 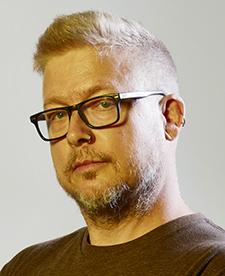 Flicker, who also has Sandcastle, a counter-serve summertime café at Lake Nokomis, returns to the neighborhood where he once ran Auriga. Only this time he’ll have views of the Sculpture Garden and the Minneapolis skyline.

Designed by HGA and the Amsterdam-based landscape firm Inside Outside, Esker Grove will have wood floors, skylights, a bar and floor-to-ceiling windows. Located near the new Vineland entry, lobby and parking ramp, it will seat 94 indoors, 60 more outdoors on a terrace with a canopy of honey locust trees. The menu will be seasonal, locally sourced and regionally influenced, modern but unfussy, vegetable- and grain-focused. Esker Grove will open to the public in early December 2016.

In January, the Walker partnered with Dallas-based Culinaire, which also operates Sea Change in the Guthrie and Fika at the American Swedish Institute. At the moment, Fika is the only Twin Cities museum dining spot anyone talks about. Agra Culture Restaurant, which occupies a large space on Mia’s mezzanine, is open very limited hours. (The Agra Culture Café in the lobby is cool, and a great place to meet for coffee BTW.) We had hopes for Wolfgang Puck’s 20.21 when it opened in the Walker’s shiny Herzog & de Meuron expansion, but that didn’t last, and neither did the D’Amico restaurant that moved in after. The space is now open as the Walker Café & Bar for lunch, late-afternoon refreshments and Thursday happy hour. A real restaurant linking the Walker with the sculpture garden sounds like a good thing.

Now that “Game of Thrones” season 7 has been delayed – from the usual early April start to sometime in summer 2017 – fans of HBO’s sex, swords and dragons epic will be even more desperate for something “Thrones”-related that doesn’t involve re-watching old episodes.

That’s what the “Game of Thrones Live Concert Experience” is for. Series composer Ramin Djawdi, whose insistent, repetitive opening theme is instantly recognizable (and still doesn’t make us scream after six years), is putting together “an immersive music and visual experience” with state-of-the-art technology, a full orchestra, choir and soloists, and hitting the road for 28 cities throughout North America starting in February 2017. St. Paul will be the second, after Kansas City.

The show promises to re-create the various realms of Westeros and Essos, feature footage from the series and introduce new imagery developed exclusively for the tour. Tickets ($39.50-$99.50) go on sale Saturday (Aug. 13) at the Xcel box office or Ticketmaster. 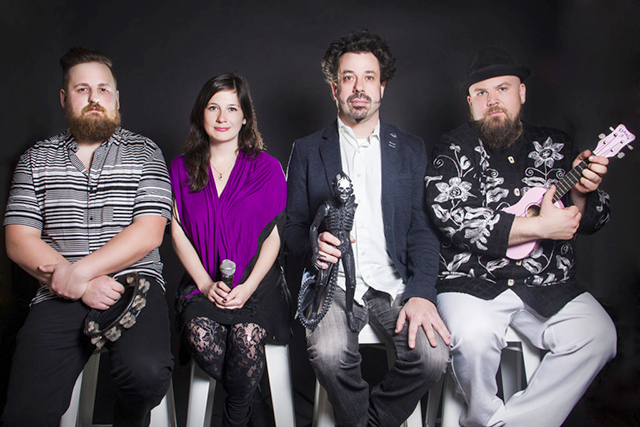 Tonight (Friday, Aug. 12) at Icehouse: An Evening with the Claudettes. A Chicago Tribune critic described them as “a revelatory blend of jazz and blues, stirred with punk brio. There are also dashes of classical and world music.” A Chicago band with Minneapolis ties – singer Berit Ulseth is a South High grad who once sang with the eggz, a jazz band made up of South High kids – they’re bluesy, roof-raising, piano-banging fun. Have a listen. 10 p.m., 21+. FMI and tickets ($8 advance/$10 door).

Opens Saturday (Aug. 13) at the Weisman: “Silver River.” Maya Lin’s sculpture “Silver River – Mississippi” (2007) inspired the name and starts the conversation for an exhibition that surveys the changing landscape and health of the Upper Mississippi. It features work by several Minnesota-based artists including Tamsie Ringler, whose 20′ x 20′ “River of Iron: Mississippi Iron Pour” was created outside the Weisman during Northern Spark 2015. Saturday hours 11 a.m.-5 p.m. Free. Ends Feb. 12, 2017.

Opens Saturday (Aug. 13) at Artistry: “The Drowsy Chaperone.” The main character is a man in a chair. When he’s feeling blue, he puts on his favorite record – a 1928 musical – and it comes to life. A loving send-up of Jazz Age musicals, “Chaperone” debuted in Toronto in 1998 and opened on Broadway in 2006, winning five Tonys and seven Drama Desk awards. Tod Peterson (“A Christmas Carole Peterson,” “Diary of a Wimpy Kid the Musical”) stars in Artistry’s production of the feel-good song-and-dance show; Michael Matthew Ferrell directs. Artistry’s new producing director (since October 2015) is Benjamin McGovern, whose experience includes four years at the Guthrie and 15 at Theatre de la Jeune Lune. 7:30 p.m. in the Schneider Theater. FMI and tickets ($41/$36/$29). Ends Sept. 11. Pay-What-You-Can performance on Monday, Aug. 22.

Saturday at the Ordway: “Restless Searchers: Hagegård Stages Argento.” For its grand finale, the Source Song Festival circles back to Pulitzer Prize-winning composer Dominic Argento. Swedish baritone Håkan Hagegård re-imagines two of Argento’s solo vocal cycles, “From the Diary of Virginia Woolf” (the work that won Argento the Pulitzer) and “The Andrée Expedition” (originally written for Hagegård), as multi-singer, staged works. Hagegård sets the Woolf in a bookstore and performs in the Andrée. 8 p.m. in the Concert Hall. FMI and tickets ($28-$33). 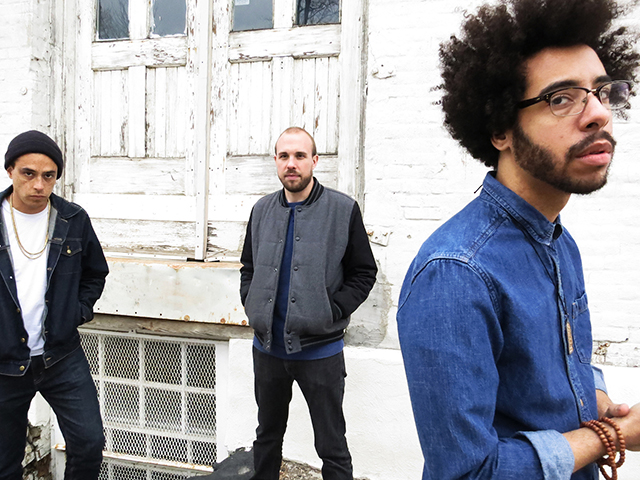 Monday in Loring Park: Mixed Blood Majority with “Wayne’s World.” The Pines had to cancel their appearance last Monday on the Walker’s Summer Music & Movies series – they were caught in the Delta outage – but the next installment should happen without a hitch, as the Twin Cities hip-hop trio of Lazerbeak (Doomtree), Crescent Moon (Kill the Vultures) and Joe Horton (No Bird Sing) open for metalheads Wayne and Garth. Music at 7 p.m., movie at dusk. Free.

Closing Labor Day at the Science Museum: Mummies: New Secrets from the Tombs. Typing “Labor Day” made us cringe because it’s closer than we think. Anyway, this is a see-for-sure if you have the slightest interest in mummies, what we’re learning about them and how. Not only Egyptian mummies, but Peruvian mummies, who weren’t sealed away in coffins, sarcophagi and tombs but were left accessible so their families could visit them. FMI and tickets ($24/$12 plus museum admission).

Monday (Aug. 15) for the inaugural concert on Sept. 25 in the $20 million, 450-seat concert hall at the new Minnesota Masonic Heritage Center in Bloomington. The grand opening event will feature music by Beethoven, believed to be an “underground” mason, and performances by area musicians including Sonomento (MacPhail’s adult choral ensemble), the Kenwood Symphony Orchestra, pianists Roderick Phipps-Kettlewell and Bryon Wilson and guest artists. Pre-concert talk at 3:30 p.m., concert at 4, post-concert champagne reception and backstage tours at 5:30. Tickets $18-$38 (reserved seats), $50 (premium seating) and $10 (under 18).

Tuesday (Aug. 16) at 11 a.m. for the Walker’s “Robert Redford: Independent/Visionary” retrospective of 9 films screening from Oct. 5-Nov. 10. The films include “Butch Cassidy and the Sundance Kid,” “Ordinary People,” “All the President’s Men” and “The Sting.” Tickets to the Nov. 12 dialogue between Redford and film critic Amy Taubin go on sale Sept. 30 at 11 a.m.