All the book-crazy people in our book-mad Twin Towns want to know: Who will be the guest authors at the Twin Cities Book Festival in October, the 16th year of what is now the largest, most important literary gathering in the Upper Midwest? Brought to you by Rain Taxi, hosts and organizers, here’s the list, in alpha order. 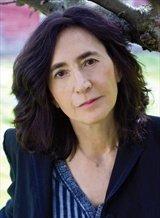 Authors appearing in the Children’s Pavilion, Middle Grade Headquarters and Teen Tent will be announced at a later date. Book Festival dates to save: Oct. 14-15.

Fringe attendance figures are in

The 23rd annual Minnesota Fringe Festival just ended Sunday, but they’re so super-organized they already have their final attendance numbers.

These were top 10 shows by overall ticket sales:

2. “Ball: A Musical Tribute to My Lost Testicle,” presented by The Catalysts

5. “In the Time of Spies,” presented by Ferrari McSpeedy Theatrical Productions

6. “Fruit Flies Like a Banana: Alphabetical Disorder,” presented by The Fourth Wall

“Bezubaan” (oh those unbeatable Bollywood dancers!) and “Ball” also made the list of top 10 shows by percent capacity.

A colorful “Yarn” at the St. Anthony Main Theatre 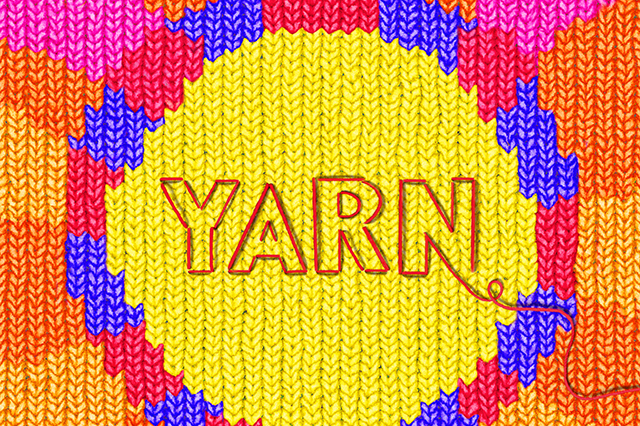 Because yarn is so closely associated with clothing, craft and women’s work, it’s rarely thought of as a medium for artists. But serious art – gallery art, graffiti art, street art – is being created from yarn. And mostly by women. (A notable exception: our own Eric Rieger, aka HOT TEA, who recently had a spectacular installation called “September 15” at the Mercado Arte Design Festival in São Paolo. Here it is on Instagram.)

A new documentary by Una Lorenzen, an Icelandic filmmaker living in Montreal, “Yarn” is full of surprises: a full-size, yarn-covered locomotive in New York City; yarn paintings in Berlin; a yarn playground in Rome; a yarn circus in Copenhagen; a troupe of actors in crocheted bodysuits; an Icelandic yarn bomber. It’s also full of joy. The artists love what they do. They’ve found their medium, though they sometimes have to explain it to tiresome male artists as, “I’m the one who doesn’t paint.”

At the start, we’re reminded that the word yarn has two meanings: continuous strand and elaborate narrative. In “Yarn,” artists use the first to create the second. Profiles and vignettes are seamed together by Pulitzer Prize finalist (and knitter) Barbara Kingsolver (“The Poisonwood Bible”), who reads from her original prose piece about knitting called “Where It Begins.”

“Yarn” had its North American premiere at SXSW in March. It comes to the Film Society’s St. Anthony Main Theatre for one night, one showing: Thursday at 7 p.m. FMI, trailer and tickets ($8.50/$5/$6). It’s in English and other languages (including Icelandic), with subtitles where needed.

Thursday starting at the Minneapolis Central Library: The Downtown 100 Tour. Who are those kids always hanging out downtown? Bet they know more about the city than you do. Presented by YouthLink, which connects homeless youth to a community of resources and help, and Kulture Klub Collaborative, which brings artists and homeless youth together, this interactive walking tour, created by young people, will include stories, videos, live performances and visual displays. The kids have been working with KKC artists-in-residence Andy Sturdevant (of MinnPost’s The Stroll) and Greg Grease, and both will be on the tour. It will last about two hours and end at YouthLink, with refreshments. Meet in the Library’s atrium by 6 p.m. FMI. Free. No registration needed; just show up. 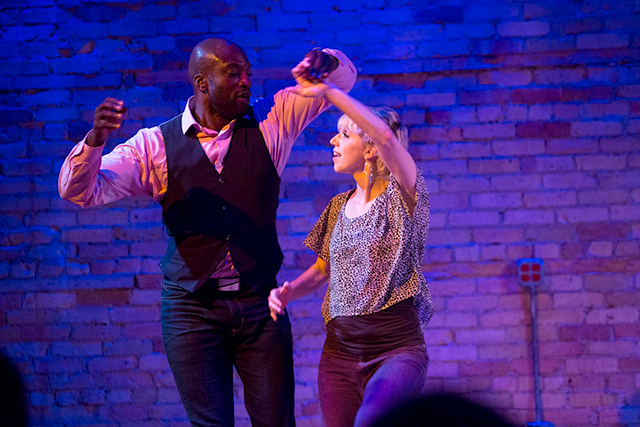 Friday at Independent Filmmaker Project Minnesota (IFP): “Unlocking the Cage.” Animals such as chimpanzees, whales, dolphins and elephants are cognitively complex. Should they have legal rights and protections, like humans? A new documentary by D.A. Pennebaker and Chris Hegedus follows animal rights lawyer Steven Wise and his legal team, the Nonhuman Rights Project (NhRP), as they seek to break down the legal wall that separates animals from humans. Jon Stewart said, “The film made me proud to be a primate.” This is a Twin Cities Film Festival (TCFF) Insider Series event, which means if you’re a TCFF member, you get in free. 6:30 p.m. FMI and tickets ($10 online, $12 door). 6:30 p.m. Here’s the trailer.

Sunday at Town & Country Club: F. Scott Fitzgerald and the Historic Golf Courses of Minnesota: A Special Program with Author Rick Shefchik. Fitzgerald loved golf and brought the sport into his stories and novels including “The Great Gatsby.” Shefchik has written a nonfiction book called “From Fields to Fairways: Classic Golf Clubs of Minnesota,” published in 2012 and promptly dubbed the state’s definitive golf history. One of the clubs Fitzgerald frequented – and Shefchik included in his book – was the Town & Country Club. See how nicely this all comes together? Presented by the nonprofit Fitzgerald in Saint Paul, this has a little something for all kinds of people: golfers, literature lovers, Fitzgeraldophiles and Shefchik fans. (Shefchik spent a lot of years with the Pi Press before leaving in 2006 to start a new career as a novelist and author of nonfiction; his latest is “Everybody’s Heard About the Bird: the True Stories of 1960s Rock ’n’ Roll in Minnesota.”) Doors at 2 p.m., program at 2:30, book signing to follow, with soft drinks and light refreshments provided. FMI and tickets ($10).