Spike Lee, Steve McQueen, John Singleton, Robert Townsend, Gordon Parks, Tyler Perry, Nate Parker, Antoine Fuqua: They’re among the few African-American filmmakers whose work has made it to the silver screen. But they weren’t the first. Oscar Micheaux, Richard Norman, Richard Maurice, Spencer Williams: Most of us don’t know their names, but they blazed the trail. Until recently, if you wanted to see their films, good luck.

Starting this Sunday (Nov. 6), continuing Sundays through Tuesdays for the month of November, the Trylon Microcinema will host a series of features and shorts called “Pioneers of African-American Cinema.” Dating from 1915-1946, a period of the Great Migration, all are drawn from a larger collection of so-called “race films” made outside the Hollywood studio system by black filmmakers for black audiences with mostly black casts. Newly restored by independent film distributor Kino Lorber, funded in part by a Kickstarter campaign, the whole set is available on DVD, but these films are best viewed as they were meant to be seen: in a theater, with other humans. The Trylon has scheduled several screenings, giving you plenty of chances.

Sunday-Tuesday, Nov. 6-8: “The Blood of Jesus” (1941), directed by Spencer Williams. Before playing Andy Brown in the “Amos ’n’ Andy” television show, Williams directed several films including this morality play about an angel and a devil fighting for a woman’s soul. (Reportedly Hell is depicted as a jazz club.) It shares the bill with “Hell-Bound Train” (1930) by evangelical husband-and-wife filmmakers James and Eloyce Gist.

Sunday-Tuesday, Nov. 13-15: Spencer Williams’ “Dirty Gertie from Harlem U.S.A.” (1946). An unauthorized version of a story by W. Somerset Maugham (“Rain”), with Francine Everett, “the most beautiful woman in Harlem,” as a sexy singer who shakes things up in the Caribbean.

Sunday-Tuesday, Nov. 20-22: “Within Our Gates” (1920), directed by Oscar Micheaux. The son of former slaves, Micheaux worked as a shoeshine boy and a Pullman porter, homesteaded in South Dakota and wrote a novel before turning to film in 1919. Self-taught, he directed almost 40 films over his lifetime, including silents and the first feature-length talkie by an African-American. “Gates,” a silent, is one of Micheaux’ two responses to D.W. Griffith’s “The Birth of a Nation.”  It’s accompanied by newly composed music by Paul D. Miller, aka DJ Spooky.

Monday-Tuesday, Nov. 28-29 (no Sunday screening): Micheaux’ “Birthright” (1939), another silent with music by DJ Spooky, about a young black man who graduates from Harvard and returns to the South to start a school. It’s preceded by Micheaux’ “Darktown Revue” short, a satire of blackface minstrelsy.

The “Pioneers” collection has gotten giant thumbs-up from the New York Times (“From the perspective of cinema history – and American history, for that matter – there has never been a more significant video release”), the New Yorker (“a landmark”), the L.A. Times and other reviewers. Martin Scorsese wrote a blurb for the box, calling every film “essential viewing.” Some of the films have screened in New York and on Turner Classic Movies. Showings at the Trylon are 3 p.m. Sundays, 7 and 8:45 p.m. Mondays and Tuesdays. FMI and tickets ($8). Here’s the trailer for the collection.

Friday at Normandale Lutheran Church: National Lutheran Choir All Saints Concert: “All Shall Be Well.” The 64-voice choir led by David Cherwien opens its 31st concert season with its annual All Saints program, inviting listeners to honor and remember loved ones who have passed. With music by Johannes Brahms and Arvo Pärt and a new work by Norwegian composer Kim André Arnesen. 7:30 p.m. Also Saturday, 7 p.m., at St. Mary’s Cathedral in St. Cloud, and Sunday, 4 p.m., at St. Andrew’s Lutheran Church in Mahtomedi. FMI and tickets (prices vary). 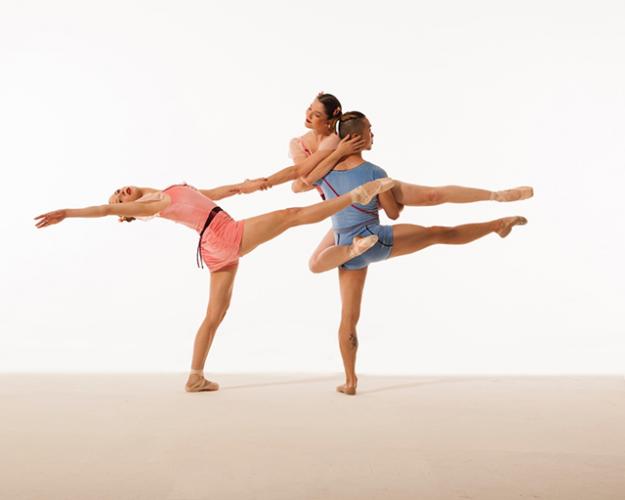 Saturday in MacPhail’s Antonello Hall: “Jefferson: An American in Paris.” Thomas Jefferson spent five years in Paris (1784-1789) enjoying its art, architecture, social life and music. Led by artistic director Mischa Santora, MacPhail’s 2016-17 Spotlight Series begins with a program of music Jefferson heard in Paris, owned in his personal library and performed as a violinist. Includes works by Corelli and Bach, arias by Piccini and Grétry, and Haydn’s Symphony #85 (The Queen). Actor Tyson Forbes, who starred as Jefferson in the Guthrie’s 2007 production of “1776,” plays the third President. “If you can’t afford tickets to ‘Hamilton,’ ” Santora says, “please come and see us at ‘Jefferson.’ ” 8 p.m. FMI and tickets ($25/$15).

Sunday at the University Club of St. Paul: The 2nd Annual McDermott Fitzgerald Lecture: “Editing Mr. Fitzgerald.” If you’re into F. Scott Fitzgerald, there’s no place you’d rather be on Sunday evening. Leading Fitzgerald scholar Dr. James L. W. West III has spent nearly his entire academic career (since 1970) tracing the details of Fitzgerald’s biography, verifying his bibliography, writing about Fitzgerald and editing the definitive Cambridge Edition of Fitzgerald’s complete works, in 17 volumes. Among other things, West will talk about paring away the “house editorial styling” imposed by Fitzgerald’s editors at Scribner’s, including (gasp!) Max Perkins. Doors at 6 p.m., program at 7. Free. Hosted by Fitzgerald in St. Paul, a nonprofit organization for all things Fitzgerald that was founded by Dr. Richard P. McDermott, who restored and lived in Fitzgerald’s birthplace on Laurel Ave. in St. Paul. Hence the McDermott Fitzgerald Lecture. 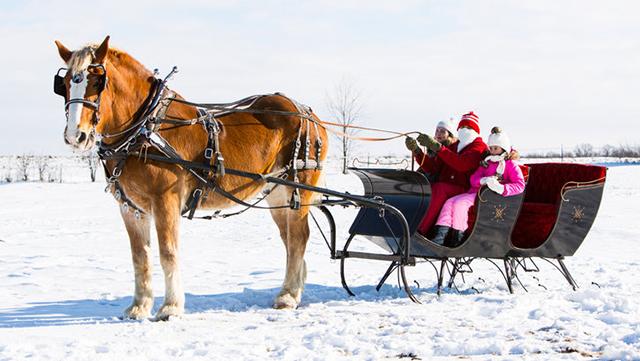 Sunday on your teevee: “Love Always, Santa.” Even though it’s showing on the Hallmark channel and it’s a Christmas movie and it’s not even Thanksgiving yet (there ought to be a law), it’s our duty to let you know about this premiere broadcast of a film shot in Northfield with Twin Cities actors. 8 p.m.