Over the past few years, Twin Cities theatergoers have seen Sara Marsh as a vengeful ex-girlfriend, a sex worker, a victim of attempted rape, a woman with mental illness, a mocking mistress and a party-girl bachelorette, among other roles. But we’ve never seen her – no one has – all by her lonesome in a one-woman play.

Nearing the end of its run in the black box theater at Bloomington’s Artistry, Theresa Rebeck’s “Bad Dates” is Marsh’s first solo show. Except for a few brief scene changes, she’s on stage for 100 minutes, and she spends most of them addressing the audience, telling her character’s story.

Haley Walker is a divorced single mom and self-described “some kind of weird restaurant idiot savant” who manages a successful restaurant in New York City – one so trendy that Leonardo DiCaprio had his birthday party there. Never mind that it’s owned by the Romanian mafia, which uses it mainly for money laundering. They let her run the place, and she has made it a hit. She’s been so busy pulling herself up by her stiletto straps that she hasn’t had a date in years. “I miss sex,” she says frankly.

Stiletto straps? Haley has a thing for designer shoes. She has more than 600 pairs, all bought at a discount. Her bedroom, where the play takes place, is littered with fabulous shoes and high-end boxes: Chanel, Louis Vuitton, Massimo, Manolo Blahnik. Clothes are tossed everywhere.

We know where this is headed, thanks in part to the play’s helpful title. Haley will have at least two, maybe more bad dates. We watch her prepare, trying on various outfits and shoes. Some members of Wednesday night’s audience got into it, expressing their approval or disapproval of different choices. There was even a bit of back-and-forth between Marsh and the crowd, which was quickly on her side. Marsh makes Haley likable, which matters. We feel for her, and we want things to turn out well for her.

“Bad Dates” is not a complicated play, or very deep. There’s no big dramatic arc, crisis, transformation or tragedy. It is very funny at times, and wistful at others – when Haley remembers a flirtation she wishes she had pursued, except she was busy making a life and her daughter was then very young. It’s mostly a human play, and entirely possible and believable. (Well, maybe except for the Romanian mafia parts.)

The world is full of people we shouldn’t date, and maybe a few we should, and we’re darned lucky if our paths even cross. Watching Marsh as Haley – confused, insecure, convinced that her bad dates are somehow her fault, way too forgiving of clueless men (at one point, she apologizes to the men in the audience for “man-bashing”) – is like watching ourselves. We forgive her bumbling, her mistakes and her angst because we’ve been there, and we admire her courage.

We’re disappointed and also steamed. Bereishit Dance Company (“bur-ray-sheet” or “breshet”), a contemporary dance company from Seoul, South Korea, was about to make its Northrop debut next Tuesday as part of the 2016-17 dance season.

On Thursday morning, that event was canceled.

Explaining that the company had “not yet been granted visas for their U.S. tour,” Northrop issued this statement: “Once approval is received, the company must appear in person at the U.S. Embassy in Seoul to secure their visas. Because Seoul is 15 hours ahead of Minneapolis and appointment slots and travel options are limited, Northrop has reluctantly agreed that Bereishit Dance Company cannot reach Minneapolis in time to perform as scheduled.”

That’s all we know. Except that Bereishit’s Northrop date was announced last April, and we kind of doubt the hold-up was on their end. Bereishit, whose programs combine traditional Korean drumming (performed live on stage) with break dancing, was relatively unknown when it appeared at the prestigious Jacob’s Pillow dance festival in June 2016 and a video went viral. Jacob’s Pillow takes place in the Berkshires in western Massachusetts, so it’s not as if this would have been Bereishit’s first time in the States. What has happened since?

What do a classical music composer, a (mostly) visual artist and an indie rock band have in common? They’re all doing what they love. Composer Libby Larsen and writer/artist/set designer David Coggins, both established artists with significant bodies of work, have been doing it a lot longer than Hippo Campus, four lads barely out of high school. One thing we really like about “MN Original”: It covers the spectrum.

Libby Larsen, a McKnight Distinguished Artist, co-founder (with Stephen Paulus) of the American Composers’ Forum and one of America’s most performed living composers, has been writing music for more than 50 years. “I just can’t stop,” she says. “There are so many things in the world that translate into music for me.” Her definition of composing: “To make an order of sound in time and space in order to communicate what it’s like to be alive.”

Well-traveled, super-observant, curious about how people everywhere live their lives, David Coggins has created a series of books that include paintings, drawings, collages, stories, newspaper clippings and photographs. He believes there are many art forms you can use to express your thoughts and feelings. “In the process of that expression,” he says, “you find out who you are and where you fit in life, and where life fits in you.”

Hippo Campus has deep ties to St. Paul. The band members all went to the St. Paul Conservatory, and they named their brand-new debut album “landmark” for the Landmark Center nearby. Formed in 2013, they found success early; they’ve been touring almost constantly since 2015. Said guitarist Nathan Stocker, “Our sound has an underlying current of constant change, reflective of what we’re going through as a band and as four individual guys.” Take it from Larsen and Coggins, guys: This is only the beginning.

“MN Original” airs Sunday night on TPT 2 at 6 p.m. and again at 10. Watch it online at mnoriginal.com.

At the time of this writing (Thursday afternoon), we don’t know if Snowpocalypse happened or fizzled, but we know it won’t matter because we are people of the North. 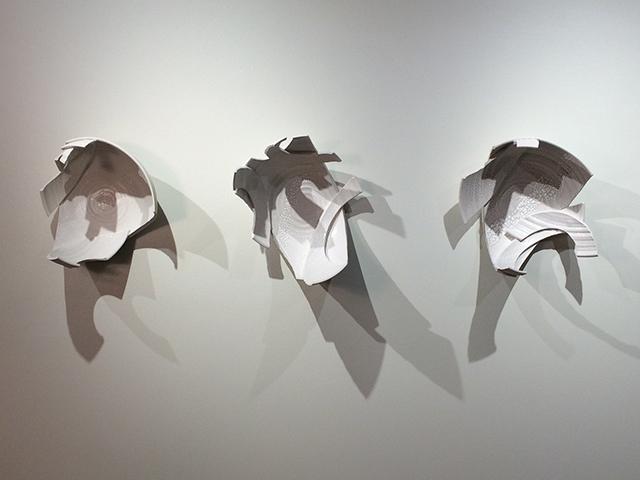 Sunday at the Cowles: A Survey of Native Contemporary Dance. As part of the Ordway’s week-long residency of native and indigenous artists, which culminates next Saturday (March 4) with “Oyate Okodakiciyapi: An Evening of Native Contemporary Dance,” the Cowles is hosting a public talk about highlighting the diversity of native people who live and dance in the Twin Cities. With Kate Beane, Athena Cloud, Lumhe Sampson, Rosy Simas, Winona Tahdooahnippah, Sandy WhiteHawk and Larry Yazzie. 2-4 p.m. Free. Here’s information on all of the events planned for the residency, which include a dance workshop, a welcome gathering, and a Powwow Boot Camp.

Sunday at the James J. Hill Center: The Mysterious Old Radio Listening Society. Five actors play multiple roles and produce all the sound effects as the Society restages classic shows from radio’s golden age. You know, when families gathered around those big floor models with vacuum tubes. This month’s episodes are “The Diamond as Big as the Ritz” from the serial “Escape” (1947) and “The Shadow People” from “Hall of Fantasy” (1952). The magnificent old library with its high ceilings and marble columns is a perfect setting for this event. Doors at 2:45 p.m., live band at 3, show at 3:30, more live band after. FMI and tickets ($15; click the calendar listing).

Sunday at Lutheran Church of the Resurrection in Roseville: “To God I Give My Melody: Hymns of Martin Luther.” In case you didn’t get enough Martin Luther at the big Mia show that closed in January, the Lutheran Church of the Resurrection’s annual hymn festival spotlights the hero of the Reformation, a prolific hymnodist whose songs include “A Mighty Fortress Is Our God.” Led by David and Susan Palo Cherwien, with David on the pipe organ. 4 p.m. Free will offering. 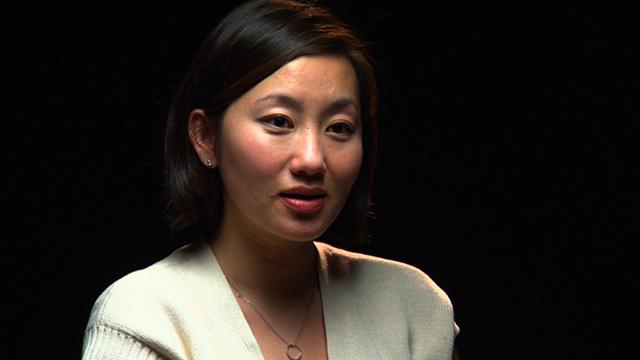 Tuesday at the Cedar: Tamar Ilana and Ventanas. Trained in Toronto and Seville, fluent in French, English and Portuguese, Ilana is a knock-your-socks off vocalist and flamenco dancer with a voice that varies from fierce to intimate. But Ventanas isn’t just about flamenco; this trans-Mediterranean group, based in Toronto, pulls in dance tunes, love songs, and instrumental and melodic traditions from North Africa, the Balkans, Turkey, Greece, Spain and the Sephardic Jews, all set among lots of strumming, drumming and percussive footwork. Here’s a video from their latest album release. The evening begins with a set by area trio Despejada, with Steven Hobert on piano and accordion, Krissy Bergmark on tablas and Ben Abrahamson on guitar, playing a blend of flamenco, Indian classical and jazz. Doors at 7 p.m., show at 7:30. FMI and tickets ($12 advance/$15 day of).