For lovers of fine contemporary craft, the annual American Craft Council (ACC) show is heaven. With hundreds of artists from around the country on site and ready to answer your questions, it’s a chance to see, learn about and take home something special.

Coming up this weekend, April 7-9, with a preview party on Thursday, April 6, the ACC has a reputation, totally deserved, as a high-end show. First-timers especially will experience sticker shock. But it’s possible to find more affordable items, each impeccably crafted and one of a kind. We bought the perfect peanut-butter spreader at an ACC.

This is the 75th anniversary of the American Craft Council, an organization founded in New York City and based there until 2010, when it moved to Minneapolis and its new HQ in the Grain Belt Brewery complex in northeast. Along with sponsoring craft shows in St. Paul, Baltimore, Atlanta and San Francisco, it holds an annual conference, publishes a bimonthly magazine, hosts a series of events and maintains a large library and archives, open to the public.

The ACC show is held indoors, at the Saint Paul RiverCentre, so it’s never too hot, too cold, buggy, gusty, dusty or pouring rain. (Yes, we’ve been to a few outdoor art fairs.) Typically, 50 artists each year are new to the show, and 60 artists are based in Minnesota. In 2016, 10,000 people attended.

With 225 juried artists, it can be daunting. (For comparison, the Uptown Art Fair is 350+, Edina around 300.) If you have an idea up front of what interests you – jewelry? wearables? furniture? glass? kaleidoscopes? – the website can help you zero in.

These three makers caught our eye because their work is unexpected and also to die for.

Corry Blanc, blacksmith. Based in Charlottesville, Virginia, Blanc makes cookware – pots and pans. They’re hand-forged from carbon steel and copper, and they’re so beautiful you want to frame them. But they’re made to be used hard and often and for the rest of your life. Blanc fell in love with metal at his grandfather’s welding shop, learned the craft from an uncle, and spent time waiting tables while building his business. He noticed the carbon steel pans on the restaurant stoves and decided he could do better. Today Blanc and his team of blacksmiths make what he calls “22nd century antiques.” Find him in booth 920.

Amara Hark-Weber, cordwainer. “Cordwainer” is a fancy name for a shoemaker. Hark-Weber, who lives in Frogtown, makes gorgeous shoes by hand the old-fashioned way, using vintage tools and even sewing them by hand. She starts by measuring your feet, then creates a pair of lasts, forms based on your measurements. It takes 40-60 hours to make a pair of shoes, and the wait list is months long. Hark-Weber is a finalist for the ACC’s 2017 Rare Craft Fellowship Award. Find her in booth 110, one of the booths shared by emerging artists as part of the ACC’s Hip Pop program.

Elliot Stith, furniture maker. The ACC is an excellent place to find standout furniture. Fine lines, fine woods and finishes, intricate inlays and meticulous construction are the norms. And then there’s Portland, Oregon, artist Elliot Stith, who works with salvaged wood and lets it tell him what to do. He also makes furniture more in line with what you’d expect at a high-end show, but his reclaimed bookcase (Douglas fir, milk paint), barn door sideboard (vintage rollers, milk paint) and reclaimed dresser (pine, dovetailed maple drawers, MDF, Barbie pink varnish) made us go “Wow!” Stith is in booth 1004.

If you go, check out the Hip Pop booths; the Let’s Make interactive demonstrations; Style Slam, where professional stylists show you how to make ACC wearables work with your wardrobe; and the four Make Room spaces – room vignettes inspired by objects of fine craft – created by Twin Cities designers. This year’s designers are Ashley Schulzetenberg of Very, Inc. and Portu Sunberg Studio; Victoria Sass of Prospect Refuge Studio; Aimee Lagos and Christian Coop of Hygge & West; and MidModMen Neal Kielar and John Mehus.

Tonight at the Stillwater Public Library: Club Book: Lily King. Winner of the first-ever Kirkus Prize for Fiction, King’s “Euphoria” is a page-turner inspired by and loosely based on Margaret Mead’s field work in New Guinea. 7 p.m. Free. 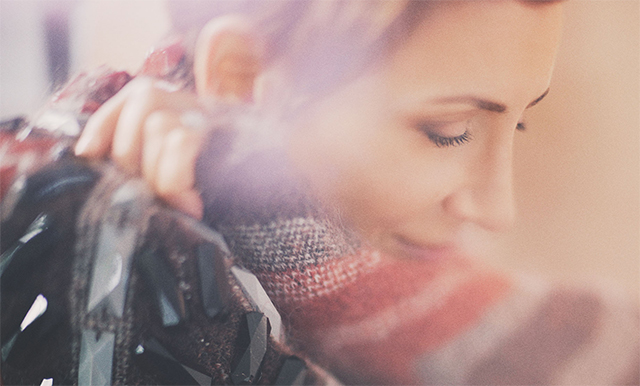 Wednesday and Thursday at the Dakota: Stacey Kent Quartet. It’s been a while since songbird Kent performed at the Dakota. Her light, lovely voice – accompanied by her saxophonist husband, Jim Tomlinson, who makes the most exquisite puh puh puh sound on his instrument – is always a pleasure to hear, something you lean into so you catch every syllable and inflection. With several albums to her credit and a Grammy nomination, Kent is equally adept at the Great American Songbook and originals written by Tomlinson, plus she sings in three languages: English, French and Portuguese. 7 and 9 p.m. FMI and tickets ($30-45). 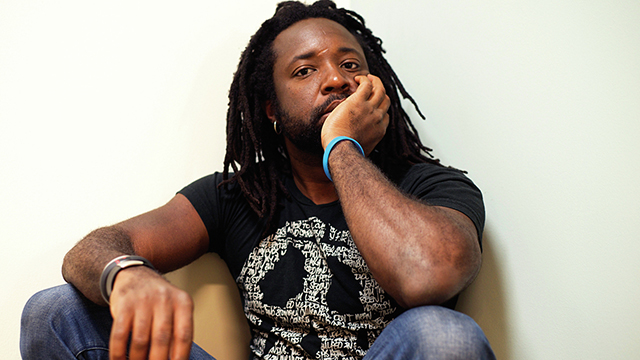 Thursday at the Guthrie: Marlon James and Lisa Lucas: “Big Ideas: Can Literature Make a Damn Bit of Difference?” Way back in March 2016, when Lucas was named executive director of the National Book Foundation, she said that if people read more, and with more intention, we could bridge divides and improve our world. In what promises to be a lively conversation, Lucas and Man Booker Prize-winning author (and Macalester professor) James will talk about the importance, issues and opportunities books bring to our lives. 7 p.m. FMI and tickets ($15).

Thursday-Saturday at the East Side Freedom Library: “Down in Mississippi.” Pillsbury House Theatre’s Noël Raymond directs Carlyle Brown’s play about three young civil rights activists during the Freedom Summer campaign of 1964, a movement that gave birth to the Civil Rights Act and the Voter’s Rights Act. Performed promenade-style in the historic Carnegie library’s reading room, it’s a look back at a little-known period in history that resonates strongly today. 7:30 p.m. With Mickell Sapp, Tony Sarnicki, Adelin Phelps and Marie Harris and live music by Amy Finch and Jeff Milligan-Toffler. Tickets are first-come, first-served, pay-what-you-can at the door. Ends Saturday, April 8.

Saturday at the Crane Theater: “My Life Through History: An Autistic Man’s Journey.” First produced at the 2015 Fringe, this new comedy by local artist Dylan Ward, who has high-functioning autism, is back with a fuller, expanded production. Ariel Leaf directs the Freshwater Theater production; Ward leads the cast as himself. In his earliest memories, Ward is a Triceratops. He ages with the world, becoming a Roman gladiator, a troubador in the Middle Ages, and finally a man in 21st century America. 7:30 p.m. FMI and tickets ($18). Also April 10, 13, 14, and 15 at 7:30, April 9 at 2 p.m.

In May 1996, members of the Finnish rock group Apocalyptica released their debut album, “Plays Metallica by Four Cellos.” Yes, heavy metal, on cello. Many albums and tours later, they released a remastered version in 2016 with three new instrumentals of “Battery,” “Nothing Else Matters” and “Seek & Destroy.” Their 22-city North American tour lands at the Pantages on Sept. 17, presented by the Cedar. FMI and tickets (start at $30). Buy in person at the State Theatre box office, save on fees.

Correction: An earlier version of this article had the wrong price for Apocalyptica at the Pantages.