Patrick’s Cabaret is having a big week. On Wednesday, it unveiled its 2017 fall season. On Monday, it announced the settlement of a potential lawsuit with a grantmaker.

The settlement story, in brief (here’s a longer version): In 2015, the queer-led arts organization applied for funding from the Laura Jane Musser Fund’s Intercultural Harmony grant program. The proposal made clear Patrick’s focus on increasingly explicit work with LGBTQ participants. The funding request was denied.

Before applying again in 2016, Scott Artley, Patrick’s executive artistic director, emailed the Musser Fund asking for constructive feedback on the 2015 proposal. Someone from the fund left a voicemail saying, in part: “This is a pretty conservative board and they have grappled with whether they want to consider GLBT issues as something they want to address. … And so you may be throwing good energy against a brick wall.”

Following another email exchange, Patrick’s board filed discrimination charges with the Department of Human Rights. The fund denied liability but agreed to mediate the dispute, and after two days of mediation, the parties reached a mutually satisfactory resolution. Among other requirements, the Musser Fund will publish a nondiscrimination policy and do internal diversity training. Patrick’s received a one-time settlement payment of $12,000.

In a Q&A that accompanied the press release, Patrick’s responded to the obvious question, “The Musser Fund is a private family foundation, shouldn’t it be allowed NOT to support LGBTQ causes if it wishes?” The answer, in part: “Patrick’s Cabaret took the position that even private entities must not discriminate based on sexual orientation or any other protected class named in the Minnesota Human Rights Act … [We] believe that grantmaking is a public service, which is supported by public tax exemption … [Any] practice that restricts the distribution of that public service is a violation of the public trust.”

The fall season is an itinerant journey from Open Eye Figure Theatre to Intermedia Arts, Pangea World Theater Studio, Pinwheel Arts and other locations TBA. Patrick’s home for many years, an old firehouse on Minnehaha Ave., is now the Hook and Ladder, and Patrick’s is mobile.

The season begins Sept. 8-9 with “Taboo Tongues,” a multidisciplinary cabaret curated by Judoka Pop (spoken word artist Eric Tu); continues in October with “Controlled Burn: Queer Performance for a World on Fire,” three nights of 18 acts and a different lineup each evening; moves into November with “CabarABLE,” Patrick’s fourth annual show featuring artists with disabilities; and ends with the return of “My Horrifying Holiday,” something we all can identify with. Here’s the lineup.

Opens today (Friday, Aug. 18) at the Lagoon: “Whose Streets?” The story of the Ferguson uprising, after the fatal shooting of unarmed black teenager Michael Brown by white police officer Darren Wilson, told by the movement’s activists and leaders. Filmmakers Damon Davis and Sabaah Folayan were among those on the front lines. This “on-the-ground, from-the-heart documentary” (Los Angeles Times) won best documentary at MSPIFF earlier this year. FMI and tickets. 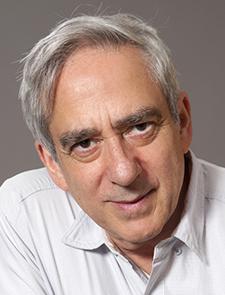 Saturday at the Black Dog: Happy Apple. A rare appearance by the iconoclastic, madly influential trio of Dave King on drums, Michael Lewis on saxophones and Eric Fratzke on bass. 8:30 p.m. The show will be crowded, so plan to arrive early and enjoy an opening set by the quintet Space at 7 p.m. Black Dog tradition is no cover, with the expectation that you’ll show some love to the tip jar. But if you want to reserve seats at a table near the stage, you can do that here for $20.

Go to a festival or two.

•  The mighty Minnesota Renaissance Festival opens Saturday and lasts through Oct. 1, so if you don’t make it on opening weekend, the knights will still be jousting, Puke & Snot will still be abusing Shakespeare, and Robin Hood and the Merry Men will still be battling with the Sheriff through September. Check out the theme weekends and find your favorite. You can even bring your dog. New in 2017: a live unicorn! Gate admission $23.95. 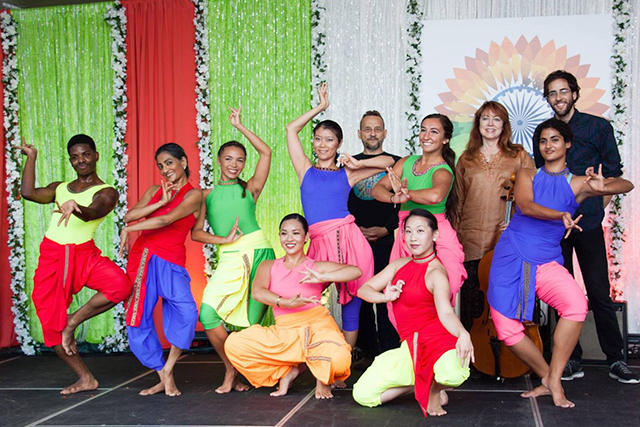 Sunday and Monday at Crooners: Lee Konitz and Dan Tepfer. A revered jazz elder, Konitz is still in command of his instrument, his sound, and his legendary skills as an improviser, honed over decades on the stand and in the studio. At 89, he can look back on years with Miles Davis, Lennie Tristano, Stan Kenton and many more, and he has made literally hundreds of albums as a leader, co-leader and sideman. Just 35, pianist and composer Tepfer has a strong body of work behind him – his latest album, “Eleven Cages,” is a knockout – and bottomless potential. The two have worked together for 10 years, though they’re more than 50 years apart, which tells you a little something about jazz. Konitz and Tepfer should be selling out a much bigger room, but they’ll be in the intimate Dunsmore, lucky for us. Sunday at 5 and 7 p.m., Monday at 7 and 9 p.m. FMI and tickets ($20-30 show, $55 prixe fix dinner show).