Artscape is on break starting Friday, Sept. 8, returning Wednesday, Sept. 20. Picking up where we left off, here’s more of what to do, see and hear between now and then.

Did you miss one of the biggest hits of this year’s Fringe? The Really Spicy Opera production of Deborah Yarchun’s play about a pickle lady who takes on the Minnesota State Fair? Angela Timberman starred in the world premiere at the Ritz (which totally sold out, in advance, after just two performances), and she returns for this one-night-only reprise of her first Fringe show.

The Guthrie starts its 2017-18 season with Shakespeare’s 410-year-old tragedy about star-crossed lovers. In conversation earlier this year, Artistic Director Joe Haj talked about the play’s immediacy. Romeo and Juliet are doomed by the hatred between their parents, and “that feels as current as anything else in our world to me,” Haj said. The Guthrie has produced “Romeo and Juliet” just twice before, in 1979-80 and 2003-04. Haj himself has performed in three productions; this will be his first time directing the play. Ryan-James Hatanaka makes his Guthrie debut as Romeo, Kate Eastman makes hers as Juliet.

Full of people, boats, buildings, horses, and countless small details, more than 50 paintings capture moments in time. Most have never been seen in the States. Commissioned by kings, queens, princes and ambassadors, these “view paintings” served a specific purpose: recording an event, a spectacle, a sporting contest or a natural disaster. The exhibition is part travelogue, with stops at great cities (Venice, Rome, Paris, Madrid); part gorgeously illustrated history book; maybe part Instagram. Photographs of modern-day events provided by Reuters draw connections between then and now. 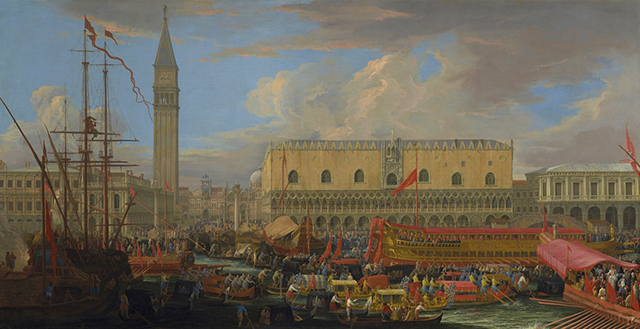 Philadelphia Museum of Art: The William L. Elkins Collection
Giovanni Antonio Canaletto; “The Bucintoro at the Molo on Ascension Day,” circa 1745. Oil on canvas.

Before the hip-hop history lesson “Hamilton” made him a superstar, Lin-Manuel Miranda won a mere four Tonys for his story of a community in New York’s Washington Heights neighborhood. To create this original production, the Ordway collaborated closely with Teatro del Pueblo. Musical director Eugenio Vargas originally saw “Heights” in New York; it was “one of the first times I saw people who looked like me, up on stage in a big way.” An exhibit of contemporary photographs of the Washington Heights neighborhood by Xavier Tavera will be on display in the lobby.

Now settled into its permanent home in humming northeast Minneapolis, Theatre Latté Da kicks off its 2017-18 season with Peter Rothstein’s re-imagined production of a timeless classic. Based on Miguel Cervantes’ novel “Don Quixote,” Mitch Leigh, Joe Darion and Dale Wasserman’s musical gave us the song “The Impossible Dream,” about fighting for what’s right even when it seems like a losing battle. Hearing Broadway star Martín Solá sing it will probably be one of those moments when an entire audience holds its breath. 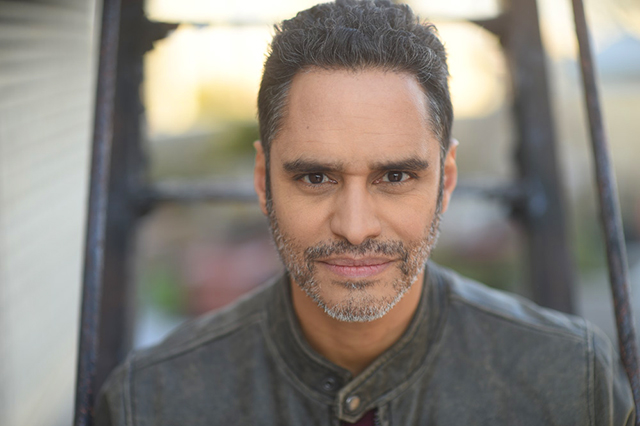 The Minnesota Orchestra is so hot. Always looking forward, making big plans, it starts its 2017-18 season – 93 performances of 56 different programs over 10 months – with concerts dedicated to the memory of beloved former music director and maestro Stanislaw Skrowaczewski, whose partnership with the orchestra spanned 56 years and never flagged. The program includes Stravinsky’s “Firebird,” the U.S. premiere of Swedish composer Anders Hillborg’s Violin Concerto No. 2, with Canadian violin star James Ehnes; and music by John Adams, Ravel and Berlioz. Opening night is still a great big thrill.

Now in its sophomore year, the Lit Crawl ping-pongs between Bryant-Lake Bowl Theater, Trapeze at Barbette, Magers & Quinn, the Soap Factory and SooVac, a seven-hour blast of books, readings, spoken word, stories, music and fun (literary speed dating, life advice from poets). Hard choices must be made, since some events take place at the same time. Best prize: win the poetry karaoke contest, get a tote full of books from Graywolf Press. Rain Taxi is bringing award-winning poet Adrian Matejka to town for a reading at SooVac. The evening ends back at BLB with the Current’s Rock & Roll Book Club Party, where all the books are about Minnesota music.

Mother and daughter Ranee and Aparna Ramaswamy are the artistic directors of Ragamala Dance, the Minneapolis-based Bharatanyatam dance company with an international reputation. Dancer/choreographer Valli, of Chennai, India, has been their guru since 1984, guiding and informing their aesthetic and their work. Valli will dance on Saturday; on the Thursday before, she’ll give an artist talk, “The Moving Temple: Dance and the Divine.” These events begin Ragamala’s 25th home season. 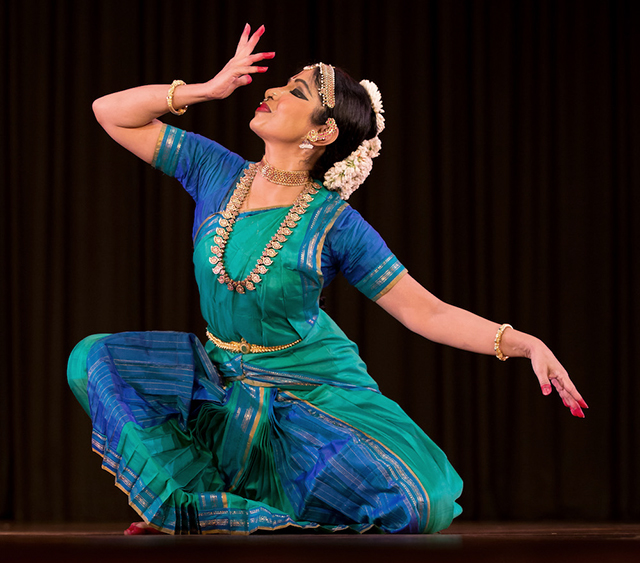 Courtesy of Ragamala Dance
Alarmél Valli will dance on Saturday, Sept. 16 at the Cowles.

This will be the first time in Minneapolis for the the three-time Grammy-winning collective. Led by Michael League, the band is very 21st century, their music an effortless mix of jazz, funk, world, soul and pop that coheres into hip, soulful, high-energy fun.

The best things in Twin Cities arts in the next two weeks, Part 2