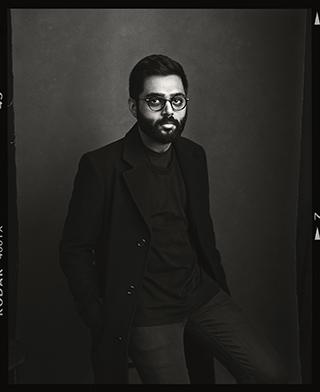 The SPCO’s Liquid Music is not the only creative, inventive and daring new-music series in the Twin Cities. To name just a few, there’s JT Bates’ Jazz Implosion at Icehouse, anything Zeitgeist, Thursdays at the Khyber Pass, and composers’ collectives. In August, Joe Horton brought three nights of improvised music to the Southern, mixing and matching musicians who had never performed together before, just to see what would happen.

There are other places where you can find improvisation, risk-taking and collaboration across genres. But in terms of size, scope, ambition, vision, and the ability to broker partnerships and get big, crazy projects done, Liquid Music stands alone. In and of the moment, facing the future, it has put the Twin Cities on the map of places where interesting music happens and has drawn the eye of the New York Times, which dubbed the series “Best of Classical.”

Is it always successful? No. Some events have seemed unfinished, incoherent or fuzzy. Is it always worth taking a chance on? Absolutely. Several of our favorite concerts over the past five years have been Liquid Music events. Most recently, in May, Iceland’s Valgeir Sigurðsson and Daniel Bjarnason, American folk singer Sam Amidon, Finnish violinist Pekka Kuusisto, Poliça’s Channy Leaneagh and members of the SPCO performed on the same stage, outdoors in the courtyard of the American Swedish Institute. It rained a little. No one cared. 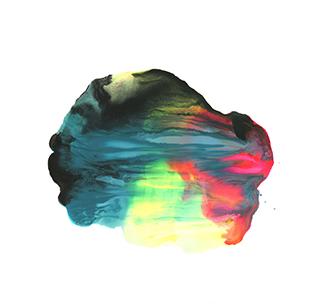 Kate Nordstrum has been Liquid Music’s curator from the start. Some of us will remember the fresh, exciting music she programmed at the Southern in partnership with Wordless Music. Hired part time by the SPCO in 2011, she’s now full time and about to launch Liquid Music’s sixth season with the world premiere at the Walker of “Breaking English,” the latest work by guitarist, composer and electronic music artist Rafiq Bhatia, a member of the New York band Son Lux.

Bhatia will be joined by fellow Son Lux member Ian Chang on percussion, Jackson Hill on bass and synthesizers, and Nina Moffitt on vocals. The music will be set to visuals by Minneapolis-based artist Michael Cina and video artist Hal Lovemelt. Chang will open the concert with “Spiritual Leader,” his set of solo works for electronic percussion. It will all be … who knows? But missing it could be riskier than being there.

In March 2018, Penumbra Theatre will host a “Let’s Talk” presentation and discussion featuring stories from across the state, performed live on stage, recorded for broadcast by MPR and maybe published later in an e-book.

Submissions are open now for “Let’s Talk: My America.” What is your America? How do you experience it? What do you hope it could be? Submissions can take the form of first-person stories, poems, monologues and more. All will be reviewed by a panel of playwrights, authors, journalists, and activist artists. Finalists will work with Penumbra’s artists-in-residence to workshop their narratives. On March 12, they’ll share them on stage.

Tonight (Thursday, Oct. 19) at the Washington County Library: Club Book: Dave Page. If you have a question about F. Scott Fitzgerald, ask Dave Page. One of the world’s foremost scholars on the life and legacy of “The Great Gatsby” author, he’ll talk about his latest, “F. Scott Fitzgerald in Minnesota: The Writer and His Friends at Home,” a house-by-house guide to Summit Ave. and other areas of St. Paul that the author knew and loved. 6:30 p.m. Free. 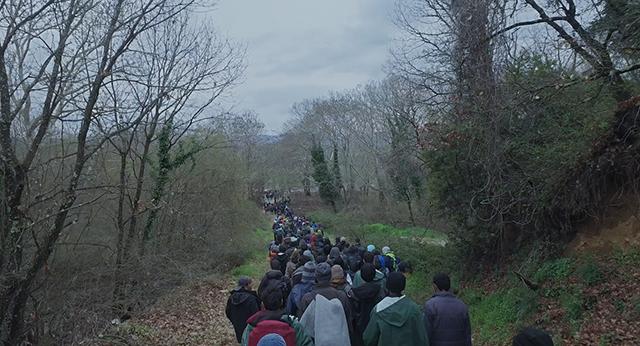 Opens Friday at the Lagoon: Ai Weiwei’s “The Human Flow.” More than 65 million people around the world have been forcibly displaced from their homes. Filmed in 23 countries, with a cast of thousands, Chinese artist Weiwei’s first feature-length documentary is a concentrated look at an epic global crisis and one of the great moral tests of our times. “I see those people coming down to the boats as my family,” he has said. “Like me, they are also afraid of the cold and don’t like standing in the rain or being hungry.” The trailer alone is devastating. FMI and tickets.

Friday through Sunday in and around Farmington, Northfield and Faribault: 13th Annual Studio ARTour. Peak fall colors, plus some early holiday shopping? This big annual tour features 22 stops and work by more than three dozen artists. Pots, paintings, jewelry, textiles, glass and metal/wood will all be available for purchase. Some locations are open Friday from 4-8 p.m.; all are open Saturday 10-6 and Sunday 10-5. FMI including a printable map and brochure.

Friday, Saturday and Monday at the Red Eye Theater: “Life’s Parade.” A tiny theater on a side street near Loring Park, co-founded by Steve Busa and Miriam Must, the Red Eye has long been a place for invention and experimentation. Its 34th season begins with a coming-of-age tale for women, inspired by the films of Douglas Sirk including “Magnificent Obsession.” Conceived and directed by Busa, written by Katherine Sherman, with Must in the leading role, it follows an older divorcée as she reinvents herself, with help from old-time movies and love songs. Friday and Saturday at 8 p.m., Monday at 7. FMI and tickets ($20, $8 students; Monday is pay-what-you-can). Also next Thursday-Sunday, Oct. 26-29. Ends Oct. 29. 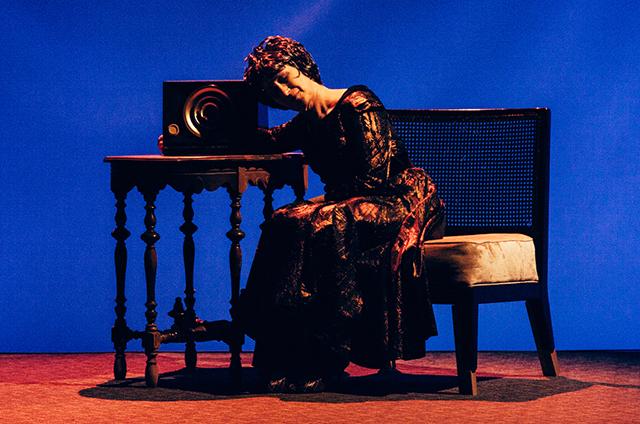 Courtesy of the Red Eye Theater
Miriam Must in “Life’s Parade.”

Sunday at the Ordway: The Sphinx Virtuosi. This 18-member professional chamber orchestra doesn’t look like most other classical music ensembles. All the musicians are black or Latino, alums of the annual Sphinx Competition held in Detroit. The Virtuosi tour and play Carnegie Hall each year to sold-out halls and rave reviews. For the 20th anniversary of the organization, the self-conducted group is playing music by Beethoven, Vaughan Williams, Michael Abels, and a newly commissioned work by award-winning composer Jimmy Lopez. For a young aspiring musician of color, this concert could be life-changing. 3 p.m. FMI and tickets (adults $30-35; $5 for children under 12 with an adult ticket purchase).

Monday at the Fitzgerald Theater: Niyaz: The Fourth Light Project. An immersive, multisensory concert of 21st century global trance is not what you’d expect from a show co-presented by the Cedar and the Current. But this looks amazing. Based in Montreal (home of Cirque de Soleil), founded by vocalist Azam Ali and multi-instrumentalist Loga Ramin Torkian, Niyaz is a contemporary Middle Eastern group whose performances blend medieval Sufi poetry, folk songs from Iran, acoustic instruments, electronic beats and sacred dance with state-of-the-art projection and body-mapping. Their latest album, “The Fourth Light,” was mixed by Grammy nominee Damian Taylor, who has worked with Bjork, the Killers and Arcade Fire. 8 p.m. FMI and tickets ($30-35).