Park Square Theatre’s new “Hamlet” opened Friday, Oct. 20, and ends Saturday, Nov. 11. What you won’t see on the calendar when you check the performance schedule are 15 more matinee performances reserved for students. Through Park Square’s Education Program, nearly 33,000 students each year experience “an evening of theatre during the day,” with reserved seats, ushers and concessions during intermissions. Young audiences from some 400 schools see the same play as regular audiences.

This “Hamlet” will be new to everyone, even those who have seen Shakespeare’s play many times. Park Square’s version is a world premiere adaptation by Joel Sass, who is also the director and set designer. For starters, it’s shorter: two hours and 20 minutes, including one intermission. (The original play, with all 20 scenes, is over four hours long.) In a talkback with the cast after last Wednesday’s preview performance, Sass called it “a lean and mean streamlined thriller.” Several characters have been cut from the original 33, including Rosencrantz and Guildenstern. Nine actors take on multiple roles. The time is now: Elsinore’s guards carry guns, and the music is modern.

The centerpiece of Sass’ set is a giant tilted cube with a steep rake. Videos are seen at the back; lights around the frame change to fit the mood of a character or scene. Sass called the cube “the psychological brain box of the characters.” The tilt hints at something rotten in the state of Denmark.

Oh, and Hamlet is black, Polonius is now Polonia, Horatio is a woman and Laertes is Asian-American. With fast-rising star Kory LaQuess Pullam in the title role, Tinne Rosenmeier as the powerful chief counselor to the king, Kathryn Fumie as Hamlet’s closest friend and Wes Mouri as his foil, this is a way different Hamlet from what we’re used to. For most students, it will be their first “Hamlet” and their norm going forward. Instead of the more usual all-white cast, they’ll see the world they live in, and themselves.

They’ll also see Pullam – just 28 years old – tackle one of the greatest roles ever written. During the talkback, Pullam described hearing “echoes of hundreds of years of ‘Hamlet.’ … It was a terrifying thing to take on.” So he took “every single moment step by step, beat by beat, moment by moment.” His performance during the preview was powerful and assured.

Blackout moves to the Mixed Blood

In other Kory LaQuess Pullam news, Blackout, Minnesota’s first and only black improv troupe, is moving from its first long-term home at the Phoenix Theater on Hennepin to Mixed Blood Theatre on the West Bank. With Alsa Bruno, Joy Dolo, John Gebretatose and Andy Hilbrands, Pullam was one of the original founders.

Blackout’s last show at the Phoenix was Oct. 20. They’ll perform at Mixed Blood every third Monday of the month at 8 p.m., starting Nov. 20. They’re very funny, but not only funny. Activism is part of their mission, and they dive right into serious topics, like the killings of Philando Castile and Jamar Clark. Here’s more about Blackout from Yasin Mohamud.

Today (Tuesday, Oct. 24) at Westminster Presbyterian: Westminster Town Hall Forum: Ari Melber: “Politics, Governing and the Law: What Will Mueller Do?” So timely, in light of Monday’s New York Times article on dimming hopes for the Russia inquiries. Melber is chief legal correspondence for MSNBC and host of “The Beat.” During the 2008 presidential campaign, he traveled with the Obama campaign on special assignment for the Washington Post. 12 p.m.; music by the Southside Aces at 11:30. FMI. Free. Can’t attend in person? Listen live on MPR. MinnPost is a cosponsor.

Tonight at Common Good Books: Roberta Walburn presents “Miles Lord: The Maverick Judge Who Brought Corporate America to Justice.” Lord teamed with Bobby Kennedy in pursuit of Jimmy Hoffa, ordered the shutdown of the Reserve Mining Company in northern Minnesota and went after the H. Robins Company for the Dalkon Shield IUD. And he was one of us, born on the Iron Range, educated at the U of M. Walburn, Lord’s law clerk during the Dalkon Shield litigation, has written a page-turner about his life and his place in history. 7 p.m. FMI. Free. Here’s Susan Perry’s interview with Walburn.

Wednesday at Hamline Midway Library: Behind the Curtain with Park Square Theatre: “Hamlet.” Get an inside look at Park Square’s world premiere production with director (and adapter, and scenic designer) Joel Sass and cast members Kathryn Fumie (Horatio) and Kory LaQuess Pullam (Hamlet). 7 p.m. FMI. Free. If you plan to attend, you can buy up to four half-priced standard tickets to the show in advance and pick them up at the library. Register here to get a special discount code by email. 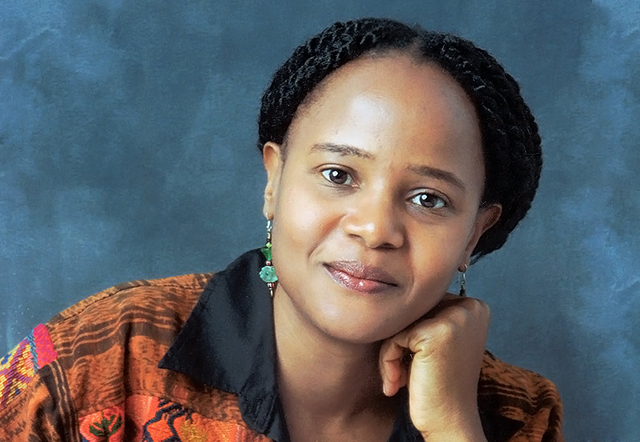 Photo by Nancy Crampton
Edwidge Danticat will discuss her latest book on Wednesday at the U’s Coffman Union Theater.

Wednesday at the U’s Coffman Union Theater: Edwidge Danticat: “The Art of Death: Writing the Final Story.” Danticat is a bestselling novelist, memoirist, children’s book author, National Book Critics Circle Award winner and 2009 MacArthur fellow. Published by Graywolf Press, her new book, “The Art of Death,” is a personal account of her mother dying and a look at how other writers have approached death in their own work. An Esther Freier Endowed Lecture in Literature. 7:30 p.m. FMI. Free and open to the public.

Thursday at the Walker: Patricia Kopatchinskaja. When the SPCO’s then-president Bruce Coppock announced Kopatchinskaja as an artistic partner in January 2014, the Moldovan violinist was still relatively unknown. Not anymore. It would be silly to miss this chance to see her live, for free, in the Walker galleries. A fearless, electrifying, virtuosic performer who seems to inhabit her instrument, she’ll perform her own interpretation of a work by 20th-century composer, Marxist and anti-fascist Luigi Nono. Co-presented by the SPCO’s Liquid Music and the Walker. Doors at 7 p.m., music at 7:30. FMI. Free. Friday through Sunday, she’ll play Mozart’s Fourth Violin Concerto (and works by Schoenberg, Webern and Toru Takemitsu) with the SPCO at the Ordway Concert Hall and Benson Great Hall. FMI and tickets ($12-50; kids and students free). 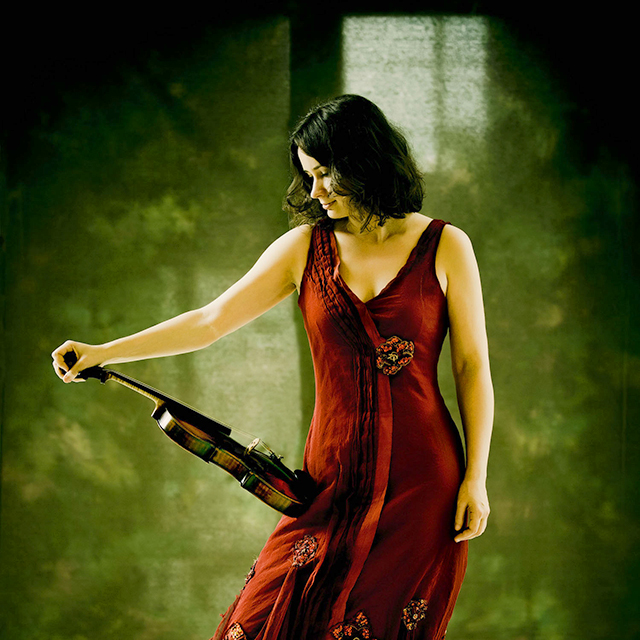 Photo by Marco Borggreve
Patricia Kopatchinskaja will perform her own interpretation of a work by 20th-century composer, Marxist and anti-fascist Luigi Nono.