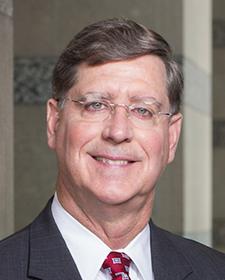 Minnesota Historical Society director and CEO D. Stephen Elliott will retire in June 2018, the Society announced Monday. Elliott came to MNHS in 2011 with decades of experience in the field of public history, most recently as director and CEO of the New York State Historical Association. According to the Star Tribune, Elliott is leaving MNHS so his wife, Diane, a deacon with the Episcopal Church, can take a position in Ontario.

The Oliver Kelley Farm in Elk River, a working farm in the 1860s, underwent a $15 million renovation to tell the story of farming then and now. Elliott has been leading the effort to revitalize Fort Snelling, Minnesota’s first historic landmark, broadening its historical interpretation and community engagement for an increasingly diverse state and nation. He has overseen the Minnesota Historical and Cultural Heritage Grants program and has launched efforts to digitize historical materials for use by researchers, students and family historians.

Exhibits under Elliott’s direction have included “We Are Hmong Minnesota,” “Beyond Bollywood: Indian Americans Shape the Nation,” “The U.S.-Dakota War of 1862,” “Minnesota and the Civil War,” “Toys of the 50s, 60s and 70s” and “WW1 America.”

Elliott also clashed with Gov. Mark Dayton over whether a series of Civil War paintings should remain at the renovated State Capitol or be removed; MNHS had the final say, and they stayed over Dayton’s objections. Months later, Dayton signed an omnibus bill moving the State Historic Preservation Office (SHPO), which had long been housed at MNHS, to the Department of Administration, which reports to the governor.

In a statement, MNHS president and Executive Council chair Phyllis Goff praised Elliott’s leadership as “forward-looking and effective in engaging broader audiences and new partners.” Laura L. Lott, president and CEO of the American Alliance of Museums, noted that “Steve’s work and many accomplishments in the area of diversity and inclusion serve as a model for museums around the country.”

A search for Elliott’s successor is under way, led by Brent Glass, director emeritus of the Smithsonian’s National Museum of American History. An announcement is expected in spring 2018.

No anti-holiday play from Dark & Stormy

Just when you thought you could count on Dark & Stormy Productions for a reprieve from holiday ho-ho-ho, forget it. Every Christmastime for four years, D&S has brought us gritty, twisted plays about torturers, evil bureaucrats, sex workers, killers for hire and assorted psychotics. A D&S holiday play has been the stiff drink among the cookies with sprinkles.

But predictability is not their strong suit, nor should it be. So no anti-holiday play this year. Instead, Jean Genet’s “The Maids” in January, directed by Mel Day, starring Emily Bridges, Jane Froiland and Sara Marsh. Opening night is Jan. 25; “The Maids” runs through Feb. 17 at D&S’s space, a room at the Grain Belt Warehouse. 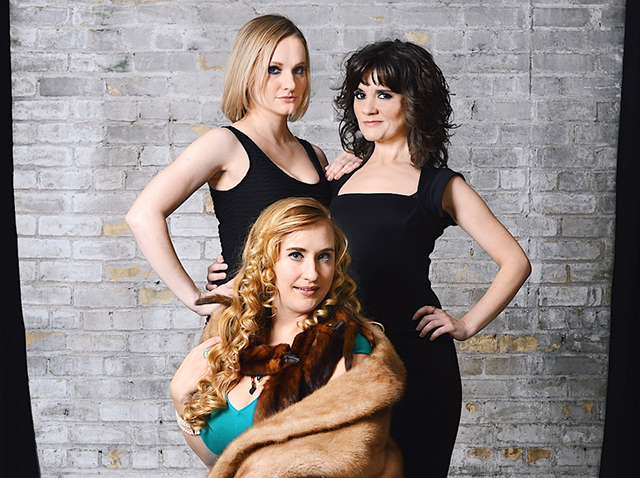 Also for the first time in its brief history – D&S debuted in Aug. 2012 with Edward Allan Baker’s “Outside Providence,” earned major attention for David Mamet’s “Speed-the-Plow” in Feb. 2013, and has given us pointed, provocative theater on a spotty schedule ever since – the company founded by Marsh announced a 2018 season of three plays. “The Maids” will be followed by Marsha Norman’s “ ’Night, Mother” and David Harrower’s “Blackbird.” All details are TBA.

Tonight (Wednesday, Nov. 29) at the Electric Fetus: A conversation between Andrea Swensson and Chris Riemenschneider. Both Swensson of The Current and Riemenschneider of the Strib have new books on the Twin Cities music scene. Swensson’s “Got to Be Something Here” traces the rise of the Minneapolis sound; Riemenschneider’s “First Avenue: Minnesota’s Mainroom” is a big, illustrated history of one of the longest-running clubs in American rock-and-roll. 7 p.m. Free. The Fetus is suffering from the 35W construction and especially the removal of the Franklin Ave. bridge, so you might want to show a little love if you go and buy something. 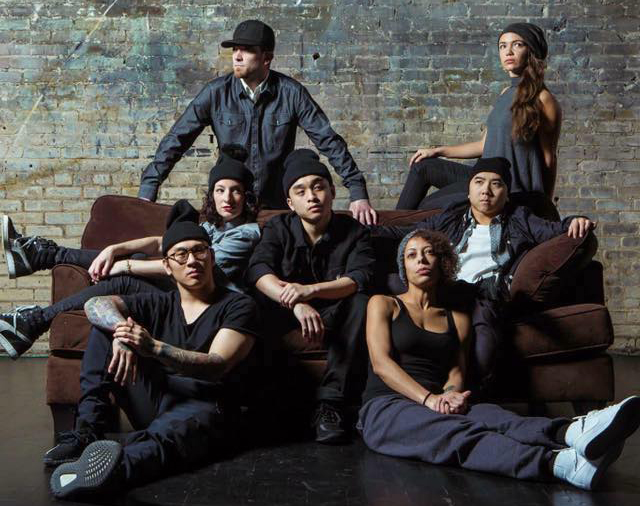 Friday at Highpoint Center for Printmaking: Opening reception for the 32nd Highpoint Cooperative Exhibition: “Prints on Ice.” A show of 60 prints by 30 local printmakers currently working in the co-op’s facilities, selected by its curatorial committee. Printmaking methods represented include lithography, relief, intaglio, screen printing and monotype. Don’t know the difference? Ask. The artists will be present at the opening, and the public will have the chance to mingle and tour the print shop. The prints will be on view and available for purchase at a one-night-only 20 percent discount. 6:30-9 p.m., with beverages and hors d’oeuvres. Free and open to the public. The show will be up through Jan. 20.

Opens Friday at a movie bigaplex near you: “Titanic.” It ends badly, but getting there is spectacular. Winner of 11 Oscars including Best Picture and Best Director, James Cameron’s epic love story has been remastered in Dolby Vision for its 20th anniversary. Here’s the trailer. Now picture it on a really big screen. In some locations, you can watch it in 3D. FMI including showtimes and tickets (prices vary). Ticket price includes a free digital download.

Looking for a place to take your holiday family photos? For $5 per person, you can bring your own camera to the Como Park Conservatory and take your best shot against the background of the annual Holiday Flower Show – hundreds of poinsettias. (This year’s colors: soft pinks and whites.) The Conservatory will be open from 8-10 a.m. on Dec. 2 , 9, 10 and 17 (two Saturdays, two Sundays) for this purpose. You won’t have to worry about passersby or photo bombers, and it will look as if you and your family had the place to yourselves. Repeat: $5 per person, even if one is your photographer and not a family member. The Flower Show is open 10 a.m.-4 p.m. daily from Dec. 2-Jan. 7. Free.

Opens Thursday at Penumbra Theatre: Langston Hughes’ “Black Nativity.” Penumbra will take you to church in this uplifting, heartfelt staple of the Twin Cities holiday season. Dennis Spears, Greta Oglesby, Yolande Bruce and Jennifer Whitlock are on stage giving a performance, but you never doubt their sincerity or belief in its core messages: the power of faith, the miracle of grace and the story of Christ’s birth. Directed by Lou Bellamy, with musical direction by Sanford Moore, choreography by Uri Sands of TU Dance, and the Kingdom Life Church Choir. FMI and tickets ($40/35/15). Ends Dec. 24.

Friday in the Baroque Room: “A Baroque Christmas.” Concerts by big ensembles in grand spaces are thrilling, but sometimes what you need is a small concert in an intimate space. Performing in their bespoke home, the Baroque Room on the second level of the Northwestern Building in Lowertown, Flying Forms – Marc Levine on baroque violin, Tulio Rondón on baroque cello and viola da gamba, Tami Morse on harpsichord – will play a program that includes Byrd’s “Lulla Lullaby” and “The Bells,” Telemann’s first Paris Quartet, traditional carols, and “Greensleeves.” With soprano Carrie Henneman Shaw, John West on recorder, Philip Rukavina on lute and Donald Livingston on baroque triple harp, organ and bells. 7:30 p.m. FMI and tickets ($20/15).