Good news for fans of Kate DiCamillo, Minnesota author and two-time Newbery Medal winner: One of her hugely popular books will become an opera. As part of the Minnesota Opera’s New Works Initiative – which so far has brought us “Silent Night,” “The Shining,” “The Manchurian Candidate,” “Memory Boy,” “Dinner at Eight,” and “Doubt” –  DiCamillo’s YA novel “The Miraculous Journey of Edward Tulane” will be adapted for opera by composer Paola Prestini and librettist Mark Campbell.

Prestini, named one of the “Top 100 Composers in the World Under 40” by NPR, is the creative and executive director of National Sawdust in Brooklyn. She’s the first woman composer to be commissioned by the Minnesota Opera. Campbell is the opera’s go-to librettist, having written the libretti for five new works so far (and at least another 10 for other companies). Edward Tulane, the title character of DiCamillo’s award-winning book, is a ceramic rabbit owned by a young girl named Abilene Tulane. His adventures begin when he is thrown overboard from the “Queen Mary.”

Julie Himmelstrup to retire from Music in the Park

If you’ve ever been to a chamber music concert at St. Anthony Park United Church of Christ, chances are you’ve benefited from Julie Himmelstrup’s deep knowledge of music and impeccable taste. Founder of the long-running Music in the Park Series, which presented its first season in 1979, Himmelstrup will retire in April 2018, the end of the current season.

Music in the Park has been under the Schubert Club’s umbrella since 2010, when then-Executive Director Kathleen van Bergen brought the two organizations together. The concert series and related community activities in the St. Anthony Park neighborhood will continue under Barry Kempton, the Schubert Club’s artistic and executive director since January 2012.

“It has been a privilege and a joy for me to work with Julie since joining the Schubert Club,” Kempton said in a statement. “Her integrity and devotion to music and musicians are exemplary and will always be an inspiration.”

History Theatre to stay put ‘into the foreseeable future’

Will the abrupt closing of McNally Smith College of Music affect the History Theatre? The two share the building at 19 E. Exchange St. in St. Paul owned by college founders Jack McNally and Doug Smith. The theater is on the north side, with its own entrance; the school is on the south.

“We will continue business as usual,” Karen Mueller, the theater’s managing director, told MinnPost on Tuesday. “We’re sad for our neighbors and sometime collaborators at McNally Smith. As far we’re concerned, we will continue the conditions of our lease into the foreseeable future.”

“We love the space, and we love the Ralph Rapson-designed theater,” Mueller said. “It’s a good match for the kinds of stories we tell. We’re working with the landlord to make the transition for McNally Smith as easy as possible.”

For McNally Smith students and faculty

Springboard for the Arts has compiled a list of emergency resources for artists affected by the recent, extremely abrupt, announced-by-email, just-before-Christmas closure (that’s cold) of McNally Smith College of Music in St. Paul. It includes information and contact info for housing, health, and legal resources, finance and tax help, and resources especially for musicians.

In 2016, Milkweed Editions published “Four Reincarnations,” young poet Max Ritvo’s debut collection. Ritvo had been diagnosed with terminal cancer at age 16, and his poems explored mortality, pain, violence, loss, love, possibility and desire. He died at 26, shortly before his book came out.

In June 2017, Milkweed announced the Max Ritvo Poetry Prize: a $10,000 cash award plus publication. A partnership with the Alan B. Slifka Foundation, it’s the most lucrative first-book prize in the nation. Last Friday, Philadelphia-based poet Grady Chambers was named the inaugural winner for his manuscript “North American Stadiums.” About the collection, judge Henri Cole said, “[It] has the sound and feel of a younger generation. Brilliant language, intelligence, and feeling make ‘North American Stadiums’ matter.”

Chambers’ book will be published by Milkweed in June 2018.

Tonight (Wednesday, Dec. 20) through Saturday at the Dakota: The Bad Plus. For 18 years, the Bad Plus has spent Christmas at the Dakota, where bassist Reid Anderson, drummer Dave King and pianist Ethan Iverson played their first show together under that name. These will be their final shows together at the Dakota. Iverson will leave the group effective Jan. 1 to pursue projects of his own, and pianist Orrin Evans will be the new pianist. In nearly two decades of making music – releasing 13 albums, touring almost every month and playing thousands of concerts – the leaderless band has changed how we hear and experience jazz and redefined the piano trio. We hear their farewell tour has been stellar. 7 and 9 p.m. Wednesday-Saturday. FMI and tickets ($40-45); 612-332-5299. Read more about them here. 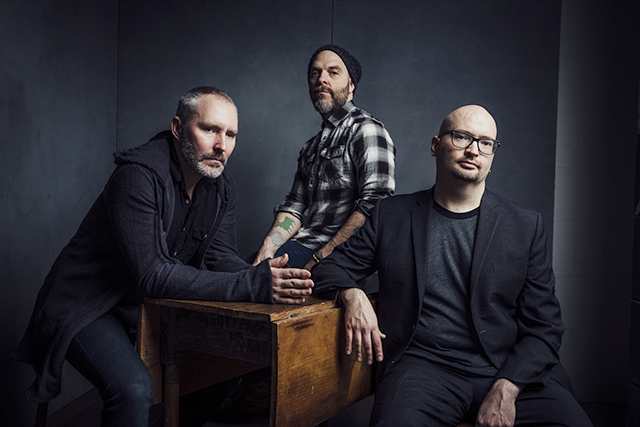 Photo by Josh Goleman
Bassist Reid Anderson, drummer Dave King and pianist Ethan Iverson will be performing their final shows together at the Dakota.

Thursday at Orchestra Hall: A Minnesota Orchestra Christmas: Home for the Holidays. A brand-new holiday show, conceived and directed by Theater Latté Da’s Peter Rothstein, written and narrated by storyteller Kevin Kling, performed by the orchestra and an ensemble led by Sarah Hicks. The ensemble includes Christina Baldwin, Dieter Bierbrauer, Thomasina Petrus and Alejandro Vega, a seventh grader whose resume already includes “Oliver!,” “Gypsy,” “The Wizard of Oz,” “Peter Pan the Musical,” and “The Shining.” The music was composed and arranged by Robert Elhai and Peter Ostroushko. 11 a.m. and 7:30 p.m. FMI and tickets ($30-75). Very few remain, but turnbacks happen.

Friday through Sunday at the State Theatre: Loyce Houlton’s Nutcracker Fantasy. A Minnesota tradition and the longest-running annual fine arts event in Minnesota returns to the State with a 44-piece orchestra led by Philip Brunelle. 7:30 p.m. Friday, 3 p.m. Saturday and Sunday. FMI and tickets ($20-75). Buy at the State Theatre box office, save on fees. Also Friday and Saturday, Dec. 22-23.

Friday through Sunday at the Riverview: Christmas movies. The 1950s-style movie house in a cozy Minneapolis neighborhood is said to have the best popcorn in town. Four movies will show in rotation: “The Man Who Invented Christmas,” “White Christmas,” “A Christmas Story” and “It’s a Wonderful Life.” FMI including times and tickets. 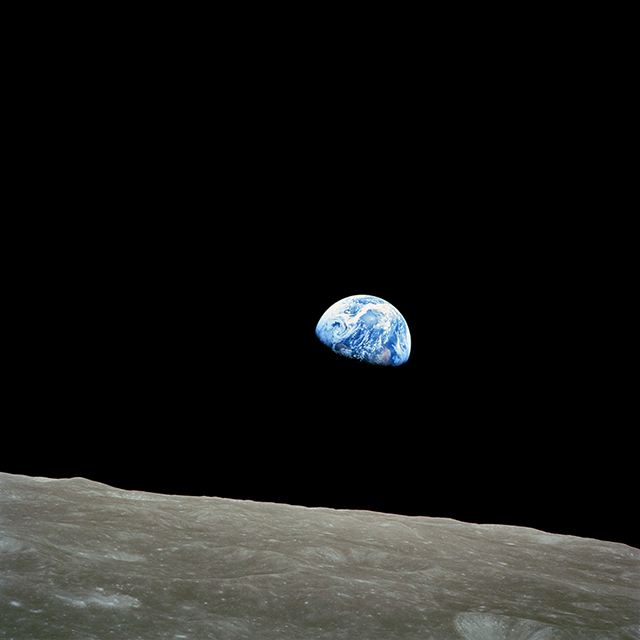 Opens Saturday at the Minnesota History Center: “The 1968 Exhibit.” Developed by the Minnesota History Center in partnership with other history centers and museums, this immersive exhibit has been on tour for five years. The History Center has brought it back home for the 50th anniversary of a year that saw the Tet Offensive, the assassinations of Dr. Martin Luther King Jr. and Robert F. Kennedy, struggles for Black Power and women’s rights, a violent Democratic National Convention in Chicago, and the first full-color images of Earth from outer space. On Tuesday, the History Center was installing things like the bubble helmet worn by astronaut James Lovell, a sweater and shoes Fred Rogers wore on “Mr. Rogers’ Neighborhood” and a suede vest and leather boots worn by Jimi Hendrix. FMI. Closes Jan. 21, 2019.