When Penumbra Theatre announces a season, it also announces a theme – a big idea around which plays, discussions, educational programs, film screenings and community outreach events are grouped, like stars in a constellation. Artistic director Sarah Bellamy has been theming Penumbra’s seasons since 2013, before she was AD at the company her father, Lou Bellamy, founded 42 years ago and she grew up in. It’s one way she’s forging her own path as leader of a major American black theater.

In conversation earlier this week, Bellamy described how she arrives at a theme. “I think to myself – what would be worthy of a yearlong exploration? I try to keep a theme broad enough to allow us to do a classic work from the black canon and a new work that helps drive or focus the conversation we need to be having right now.

“One thing Penumbra has been really good at, in its 42 years, is producing work that seems to activate what’s going on in the zeitgeist. The work always seems really relevant, and I don’t know how that happens. A piece will go up, and then it’s like – this is in the news.”

The theme for Penumbra’s 2018-19 season, announced today, is “Beyond Belief.”  One way to read that is “I can’t believe what’s happening,” then bang our heads on a wall. That’s not quite what Bellamy means.

“ ‘Beyond Belief’ is about trying to imagine beyond what we know,” she said. “A lot of us are feeling like there are so many things we’re coming up against that seem immense, enormous, and unfathomably difficult to undo. We need to charge ourselves to imagine beyond what we know if we’re not going to just keep making the same mistakes. They say history repeats itself, but I always say we repeat history. To unburden ourselves from these mistakes and the inequity we experience, whether it’s poverty or racism or gender discrimination or homophobia, can we imagine ourselves beyond the place that we are? It’s hard, but necessary, and I think we need artists to lead us in that path.”

Penumbra’s new season begins in September with Ntozake Shange’s “for colored girls who have considered suicide/when the rainbow is enuf.” A 1974 classic from the Black Arts Movement, it will be directed by Sarah Bellamy and Lou Bellamy and choreographed by Ananya Chatterjea of Ananya Dance Theatre. “[Shange] was one of the first people to stage speaking out against the abuse that women suffer,” Bellamy said. “A lot of people were like, ‘That’s too personal! That is not supposed to be onstage!’ But she went into it hard.”

A Penumbra tradition, Langston Hughes’ “Black Nativity” will return for the Christmas holidays, directed by Lou Bellamy, with musical direction by Sanford Moore and choreography by Uri Sands of TU Dance.

In February 2014, Penumbra presented Ifa Bayeza’s shattering “The Ballad of Emmett Till.” Almost three years to the day, in February 2019, Bayeza’s “Benevolence” will have its world premiere here. It’s the second part of a trilogy she’s writing about Till, and Bellamy promises we’ll see the third part within the next four years. Did you know (we didn’t) that Bayeza is Ntozake Shange’s sister? “It felt like this magical, serendipitous thing,” Bellamy said. Talvin Wilkes will direct. 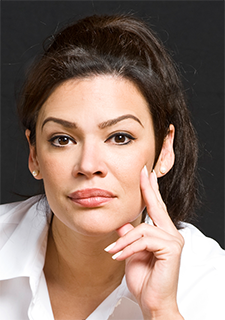 Penumbra’s final play of 2018-19 will be a co-production with Theater Mu. Randy Reyes will direct the regional premiere of “The Brothers Paranormal” by Thai-American playwright Prince Gomolvilas. Two brothers launch a ghost-hunting business, then investigate the home of an African American couple displaced by Hurricane Katrina. “Gomolvilas is a funny dude,” Bellamy said. “It’s going to be a wonderful ride for audiences. These brothers think they’re going to get over on people, and what they find out is – wow, spirit is a trip.” Plus “Randy and I are excited about doing this here, in this community, because there are many interesting conversations, and difficult conversations, and also some really wonderful collaborations happening between black and Asian folks in Frogtown and Rondo.”

Penumbra’s Claude Purdy festival will be tabled in 2018-19 so Penumbra can focus its energies and budget on “The Brothers Paranormal.” It will return in 2019-20. The new season will also include two shows created by the students of Penumbra’s Summer Institute program. There will be four “Let’s Talk” presentations and discussions hosted by Bellamy around issues of social justice, equity and the arts. Penumbra’s “REEL Talk” series will return with four films including “Daughters of the Dust,” the first feature film directed by an African American woman distributed theatrically in the U.S.

What does Bellamy look forward to most in her second full season as Penumbra’s artistic director? “Just sitting in a space of imagination and a space of hope, because I think this has been a really challenging time.”

Tonight (Thursday, March 15) at the Film Society’s St. Anthony Main Theatre: Ninth Annual Cuban Film Festival: “Esteban.” The score is by Chucho Valdés, the nine-time Grammy-winning Cuban piano legend. The story is about a nine-year-old growing up in Cuba who wants to become a pianist. Director Jonal Cosculluela’s debut feature has been called “a Cuban answer to ‘Billy Elliot.’ ” The Cuban Film Festival continues every Thursday through April 5. FMI including trailers, times and tickets. The closing film is “They Call Me Cuba + Seeking Chano Pozo,” a pair of documentary shorts exploring the Cuban music scene. 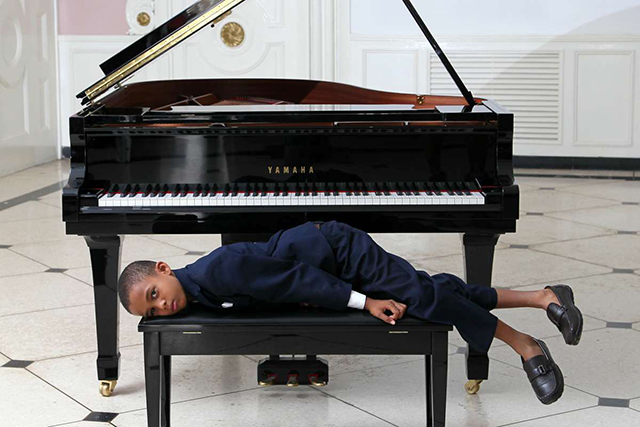 Now at the Children’s Theatre: “Corduroy.” Don Freeman’s classic tale about a teddy bear in a department store is CTC’s latest adaptation. Due to popular demand, it was extended a week before it even opened. Crafted by Barry Kornhauser from the “Corduroy” and “A Pocket for Corduroy” books, the play is having its world premiere on the smaller of the theater’s two stages as “The Wiz” winds down its two-month run in the main room. Dean Holt is the bear, Reed Sigmund the night watchman, Ileri Okikiolu the little girl who falls in love with the bear, Lauren Davis her mother. Peter Brosius directs. 90 min. including a 10-min. intermission. Ages 4 and up. FMI and tickets ($15-65); 612-874-0400. Closes May 20. 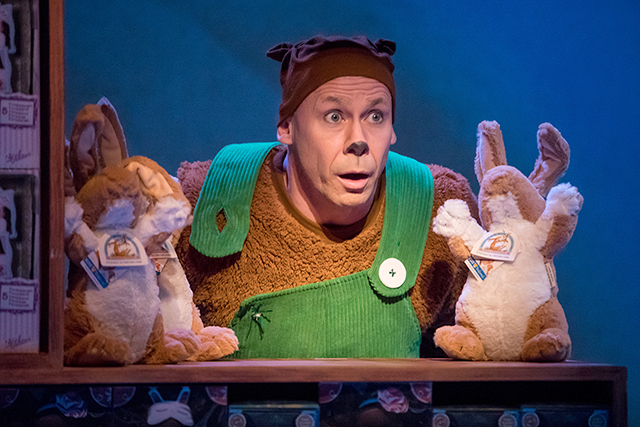 Photo by Dan Norman
Dean Holt as Corduroy in “Corduroy.”

Opens Friday at the Uptown: “Leaning into the Wind: Andy Goldsworthy.” British artist Goldsworthy creates site-specific, nature-based ephemeral works and permanent installations. Most of his art decays, melts, falls apart or washes away. Documentary filmmaker Thomas Riedelsheime first turned his lens on Goldsworthy for “Rivers and Tides: Andy Goldsworthy Working with Time” (2001), a film that critics called “voluptuous,” “intoxicating” and “visually ravishing.” In what is basically a sequel – or maybe just an extension – he follows Goldsworthy around the world, recording more projects by a fascinating artist who would rather walk through a hedge than down a path. FMI including trailer, times and tickets.

Friday and Saturday at Orchestra Hall: Vänskä Conducts Mahler’s “Titan” Symphony. Having just released its splendid new recording of Mahler’s Sixth (the official release date is April 2, but we can buy it now), the Minnesota Orchestra will record  the First (aka “Titan”) starting next week. We’ll hear it in live performances that also include Kurt Weill’s Violin Concerto, where the spotlight will be on concertmaster Erin Keefe. 8 p.m. both nights. FMI and tickets ($30-101); 612-371-5656.

Friday and Saturday at the Phoenix Theater: “Planetfest: A Short Speculative Play Festival.” From the people behind the Not-So-Silent Planet open-mic series, a monthly blast-off into speculative fiction, come six brand-new plays in the genres of sci-fi, fantasy and supernatural horror. Friday and Saturday at 7 p.m., Saturday matinee at 2. FMI and tickets ($15/12). Also at the Phoenix: “The Flashlight Zone: 20 Science Fiction Plays in One Hour.” This takes place after each performance of “Planetfest” and continues through March 23. FMI and tickets ($10-15 sliding scale).

Penumbra’s 2018-19 season is ‘Beyond Belief’; ‘Corduroy’ at Children’s Theatre