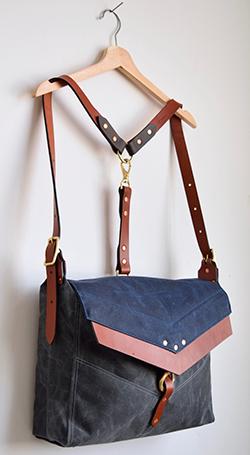 One of the nation’s premiere craft shows takes place in only four cities: Atlanta, Baltimore, San Francisco and St. Paul. Presented by the American Craft Council (ACC), the American Craft Show comes here because, in 1987, Sam Grabarski and the 11 members of the Minnesota State Arts Board persuaded the ACC to move its Dallas show to Minnesota. Basically, we poached it.

And it’s been here ever since, an annual destination/pilgrimage for those who enjoy, appreciate and can afford fine craft. Meanwhile, in 2010, the Craft Council moved its offices from New York City to the old Grain Belt brewery complex in northeast Minneapolis. This is a national organization with a national impact. It has 38,000 members, a large library, and extensive digital collections. Thousands of people each year take part in ACC educational events. Thousands of artists apply to be among those chosen for the shows.

Since April 2, the ACC has had a new executive director. Sarah Schultz was interim VP of public programs and education for the Friends of the High Line in New York City. Before then, she spent more than 20 years at the Walker, including 14 as director of education and curator of public practice. She left the Walker in 2015, not that long ago. We’re glad to have her back and we’re deeply interested to know what she’ll do at ACC.

The 32nd annual American Craft Show, St. Paul starts tonight (Thursday, April 19) at the RiverCentre with a preview party/fundraiser. It continues Friday through Sunday, giving you three days and 24 hours to wander the aisles, meet artists, get ideas, and learn about all things handmade. The show has always been indoors, immune to the weather.

This year’s show is expected to draw 10,000 people to view work by 230 artists from around the country. About 60 will be from Minnesota. Another 50 will be first-timers. Some will have been at every show from the start. Welcome back, Winthrop Byers, gentleman potter from Wisconsin.

Popular programs will return. Local interior designers have created vignettes showing artists’ home decor in context. (What do you do with that wall thing, that table, that bowl?) Their exhibit is called “Make Room: Modern Design Meets Craft.” Local stylists will present a Saturday pop-up called “Style Slam” spotlighting handmade clothing, jewelry and accessories picked from artists’ booths. (How do you wear a statement piece?) Shared “Hip Pop” booths will showcase work by emerging artists juried in by the ACC. Wood turners, potters, glass artists, food purveyors, weavers, knitters and Urban Boatbuilders will give interactive demonstrations. Even the scotch is handcrafted, with tastings from the Balvenie. 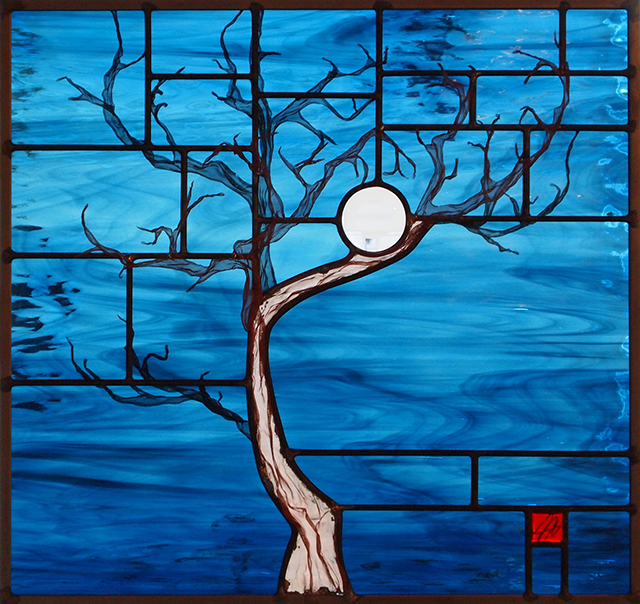 Artists are there to sell, but it’s OK to browse. Most artists are perfectly aware that if you don’t buy the first time you see them, you might the second, or the third. You can easily spend a ton of money at this show, if you have it to spend. But you can also find lots of lovely things for under $50. You can drop the same $50 elsewhere and not bring home a story about meeting an artist, talking with the artist, and learning how your scarf, pottery tray, or wineglass was made. Craft is about things, but it’s also about relationships.

Add April 21, the anniversary of Prince’s passing, to your calendar forever. We can’t imagine a year when people – especially here in the Twin Cities – don’t mark it in some way. On Monday, the Guthrie held a Prince-themed Happening in its lobby. A three-day “Prince from Minneapolis” symposium wrapped yesterday at the U. Former 3RDEYEGIRL and NPG guitarist Donna Grantis played the Dakota last night with her new group. But there’s more to come.

Prince’s “Purple Rain” costume, borrowed from its home at the Minnesota Historical Society, is on display at the Weisman through Sunday. Find it in the “Prince from Minneapolis” exhibition – Prince’s early years, chronicled by Minneapolis photographers – that closes June 17. See it for free.

Courtesy of the Capri Theater
Greg Helgeson’s photos from Prince’s first solo concert on Jan. 5, 1979, at the Capri are on display, and the auditorium and stage are open.

Low-key, self-guided tours continue at the Capri Theater on West Broadway, where Prince played his first solo concert on Jan. 5, 1979. Greg Helgeson’s photos from that day are on display, and the auditorium and stage are open. We hear from the Capri that people from all over the world are showing up this week, here for the symposium and Celebration 2018. Tours are on the hour from 10 a.m.-noon today (Thursday, April 20) and 10 a.m.-4 p.m. Friday. Buy tickets ($20) here; no walk-ups. Ticket sales support the Capri’s arts programs.

On Friday at the Target Center, “Prince: Live on the Big Screen” will feature unreleased concert footage of Prince, accompanied live on stage by musicians who performed with him. This one is bit of a controversy, no Prince pun intended. But you won’t know how it makes you feel unless you see it for yourself.

On Saturday, Crooners will host “Love 2 the 9s” with vocalist Julius Collins, former NPG members Tommy Barbarella, Michael Bland and Sonny Thompson, and special guests including Jeremy Ylvisaker and Katie Gearty. A 7 p.m. show on the main stage will feature the full band; a more intimate show at 11 p.m. in the Dunsmore Room will be an acoustic set by Collins and Barbarella.

On Saturday at the Dakota, R&B/soul singer and former NPG member Liv Warfield will lead a late-night “Purple Jam” starting at 11 p.m. That’s sold out, but her 7:30 p.m. show isn’t.