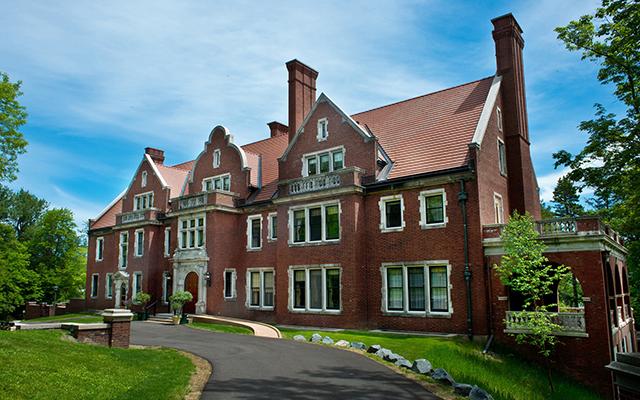 Each summer beginning in 2010, the NEA, Blue Star Families (an organization serving military families), the Department of Defense and museums across America have collaborated on a project called Blue Star Museums. The idea is simple: give free museum admission to active duty military personnel and their families starting Memorial Day weekend through Labor Day. Since then, the list of participating museums has more than tripled.

P.S. 19 Blue Star Museums is much better than five. But Wisconsin has so many more it’s embarrassing. Iowa, too.

Inatnas Orchestra to perform at the Black Dog

Young Japanese-born conductor, composer and arranger Asuka Kakitani is already being compared to Maria Schneider. Both are female leaders of jazz orchestras; both attract excellent musicians; both are in love with and inspired by nature.

And now both can claim small-town Minnesota ties. Schneider lives in New York City, but she was born in Windom; Kakitani moved to Northfield from Brooklyn in 2016. Her husband, JC Sanford, a composer, conductor and trombonist, grew up in Northfield. When they had a daughter, they decided to raise her in the town of cows, colleges and contentment.

In Brooklyn, Kakitani was winning a lot of fans for her 18-piece Asuka Kakitani Jazz Orchestra (AKJO). Their debut album, “Bloom,” was named one of the best albums of 2013 by the NPR Music Jazz Critics Poll and Downbeat. In 2016, Kakitani received a Jerome Foundation JFund grant for emerging composers. 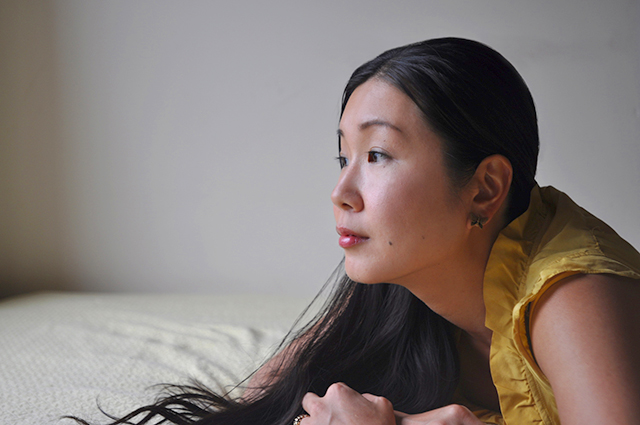 Featuring music by both Asuka Kakitani, above, and JC Sanford, the 17-member Inatnas will perform this Saturday at the Black Dog.

Sanford, a protégé of Bob Brookmeyer, leads his own jazz orchestra; their recording, “Views From the Inside,” earned international acclaim. Sanford is a member of the John Hollenbeck Large Ensemble and conducted the Alice Coltrane Orchestra featuring Ravi Coltrane, Charlie Haden and Jack DeJohnette, among numerous other accomplishments.

Kakitani and Sanford recently co-founded the Twin Cities Jazz Composers’ Workshop. Having them here in Minnesota makes us jazzier.

Inatnas debuted at the Black Dog in December. They’ll return this Saturday (May 26) for an 8:30 set. The Bruce Acosta Quartet will open at 7 p.m. There’s no cover, but you can reserve a seat at a table near the stage. FMI.

Friday and Saturday at the Southern: Sparkle Theatricals: “The Room With Closets.” Dance meets theater meets grim political reality meets magical realism in this world premiere from Alejandra Iannone and Rick Ausland (Buckets and Tap Shoes), devised in collaboration with the ensemble. It’s based on a book by that name by Iannone’s father, Argentine philosopher and poet Pablo Iannone, who left Argentina just before the Dirty War began. Alejandra sums it up as “a beautiful piece about being a human being.” Director Jon Ferguson is moving to England this summer; this may be your last chance to see his work in Minnesota. 7 and 9 p.m. both nights. FMI and tickets ($12-24).

Sunday at Crooners: Alejandro Urzagaste “Flow” CD release. Pianist Bill Carrothers returns to Crooners for the release of Chicago-based guitarist Urzagaste’s second CD. We haven’t heard “Flow,” but Urzagaste’s first, “Urban Intervals,” is a swinging, sophisticated set of tunes we like a lot. With Dennis Carroll on bass and George Fludas on drums. (Both are members of the Bobby Broom Trio.) In the Dunsmore listening room with the Steinway grand. 6:30 p.m. FMI and tickets ($15-20). 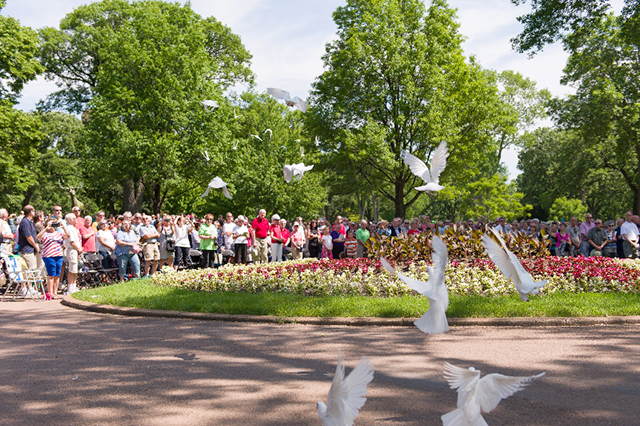 Monday at Lakewood Cemetery: 23rd Annual Memorial Day Celebration. A day full of history, activities and remembering. This year’s focus is the 100th anniversary of the end of World War I. A Memorial Day Ceremony at 10:30 a.m. near the Soldiers Memorial will feature speaker Steve Chicoine, author and historian; music by gospel great Robert Robinson and friends; the reading of a poem written by a World War I Army nurse buried at Lakewood; music from the Minneapolis Police Band; and a dove release. Walking tours, trolley tours, horse-and-carriage rides and historic streetcar rides will take place throughout the day. At noon and 2 p.m., a community sing of WWI-era songs will take place in the Lakewood Chapel. Here’s the whole picture. Everything is free except the $2 streetcar rides. The gates open at 8 a.m. and close at 8 p.m.