All you need is time and transportation for a steady summer diet of free music. It’s crazy how much free music you can hear in the Twin Cities once the snow goes away.

The Minneapolis Park & Recreation Board (MPRB) offers free Music in the Parks somewhere every single day from Memorial Day through Labor Day. Hang out at Lake Harriet, the summer music mothership, and you’ll hear it any day but Wednesday. On Wednesdays you can head to Minnehaha Park for your free music fix. There’s more free music at Nicollet Island Park (Mondays), Father Hennepin Bluff Park (Tuesdays) and Bryant Square Park (Tuesdays and Thursdays). 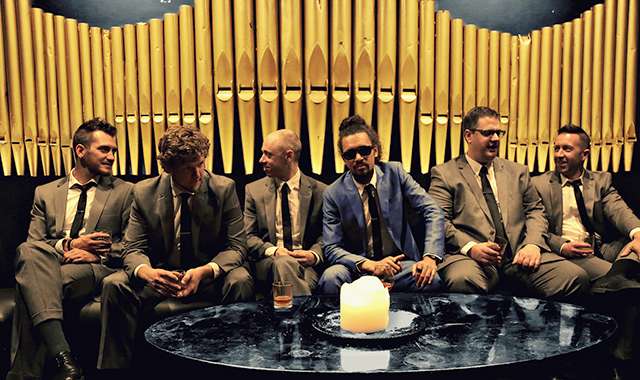 Courtesy of the artist
Nooky Jones will perform on Aug. 24 at the Lake Harriet Bandshell.

MPRB also has a full schedule of Movies in the Parks, starting July 14 and continuing almost daily through Aug. 21. They’re showing some classics (the original “Ghostbusters,” “Ferris Bueller’s Day Off,” “The Birds”) and many recent hits (“La La Land,” “The Post,” “Jumanji: Welcome to the Jungle,” “Coco,” “Black Panther”). Five films will screen with Spanish subtitles. Here’s the schedule.

Music in Mears announced a Lowertown lineup worth going out for. The live music starts June 7 and continues every Thursday (except July 5) through Aug. 30, with two bands each night from 6 p.m. to 9:30. Headliners include Alex Rossi, The Galactic Cowboy Orchestra, Chris Koza, Dusty Heart, Dan Israel, Aby Wolf and Erik Koskinen. Here’s the online schedule. A printable version will be available soon.

For many years – this would have been the 22nd – the Minnesota History Center has presented a free outdoor concert series called 9 Nights of Music. This year, a new series takes over. Bands on the Boulevard is shorter (five concerts instead of nine), but still sweet and on the lawn. The History Center likes to program music that complements a current exhibit. In honor of The 1968 Exhibit, this year’s music looks back to the 1960s. Concerts take place all five Tuesday nights in July, with the Legendary Percolators Live Band (rock), Soul Tight Committee (R&B and funk), Saddle Sores (country), Ipso Facto (world music and reggae), and Rubber Soul (Beatles tunes). See the schedule here.

Como Park Zoo & Conservatory’s free Groovin’ in the Garden series returns with eight nights of concerts starting June 6. Held in front of the conservatory every Wednesday through Aug. 1 (except July 4), the concerts move indoors if it rains, for music under glass. The line-up includes Innocent Reggae Band, Crankshaft and the Gear Grinders, Flamin’ Oh’s and the Alex Rossi Trio. Plus there’s a bouncy house for the kids. Here’s the schedule.

And now for the big one: the free music at the 2018 Minnesota State Fair. Over 12 days and nights, the Fair will host 900 shows by more than 100 acts. You’ll have to pay Fair admission to see them, but once you’re through the gate, you can run from the Leinie Lodge Bandshell to the West End, the International Bazaar and beyond, packing in as much music as you can fit into your day, between stops at Sweet Martha’s and the turkey legs stand. 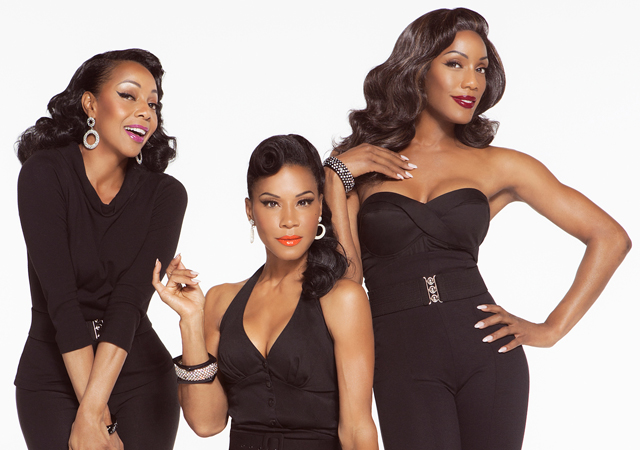 Courtesy of the Minnesota State Fair
En Vogue will perform at the Leinie Lodge Bandshell on Monday and Tuesday, Aug. 27-28.

The marquee names are at the Leinie Lodge Bandshell at night: Tower of Power (on their 50th anniversary tour), BoDeans, En Vogue, Clay Walker, Steve Augeri (Journey’s former lead vocalist, after Steve Perry and before Arnel Pineda), Har Mar Superstar. There’s lots to see and hear during the days at the Leinie: Carlene Carter, Tonic Sol-fa, Ben Haggard, Cowboy Mouth, and Terrance Simien and the Zydeco Experience, to name a few.

Among the acts appearing on the Schell’s Stage on the West End are Mayda, Chastity Brown, Church of Cash, Randy Sabien and the Fiddlehead Band, Buckets and Tap Shoes and Grammy winners the Okee Dokee Brothers. On the International Bazaar Stage, you can catch I Am, He Said (the music of Neil Diamond), Ipso Facto, Café Accordion, Siama’s Congo Roots, Native Pride Dancers, Scottie Miller Band, Black Market Brass and more. Performing on the Ramberg Music Café Stage: the Neighborhood Trio, the Mad Ripple Hootenanny, the Banjo Boys Variety Band and Martin Devaney. Et cetera. FMI and schedules.

If you’ve made it this far, you deserve a treat: early notice of the Walker’s “Sound of Silents: Film + Music on the Walker Hillside.” While 1920s films from the Walker’s collection flicker on a big outdoor screen, Martin Dosh and his ensemble will perform live original cinematic scores. Before the films, hear DJ Sean McPherson from The Current and dine at the food trucks. Thursday, August 16, at dusk.

Free music all over: It’s summer in the cities