In a time when support for the arts among corporations and foundations is shrinking, Florida just slashed its arts funding by 90 percent (yes, with a zero) and the White House really, really wants to eliminate the NEA, the Minneapolis-based McKnight Foundation is taking a different approach. It’s about to start giving money to even more artists.

In fall 2018, two new $25,000 fellowships will be offered for midcareer printmakers living in Minnesota. At that time, applications will go live at Highpoint Center for Printmaking, the program partner. (Each fellowship category has a program partner.) Also in 2020, because artists live and work in national and global contexts, McKnight will begin providing residencies for its fellows across all artistic disciplines.

Since 1982, McKnight has funded more than 1,700 artist fellowships. The expansion will increase its support for artists in Minnesota to nearly $3 million annually.

On Thursday, the American Composers Forum announced the recipients of this year’s McKnight Fellowships for Composers. Joshua Clausen, Scott L. Miller, JC Sanford and Tiffany M. Skidmore will each receive $25,000 in unrestricted funds. 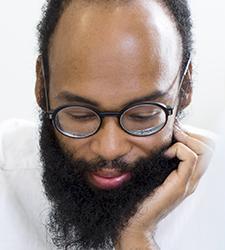 Blending elements of concert music, new music technologies and popular forms, Clausen’s music has been heard at Lincoln Center, the Tribeca New Music Festival, on PRI and Classical MPR. Miller is a composer of electroacoustic, orchestral, chamber, choral and multimedia works and has been experimenting with virtual reality in live concerts. He has made several recordings.

Sanford is an award-winning trombonist, composer and conductor of large ensembles, co-founder of the Twin Cities Jazz Composers’ Workshop, and co-founder with his wife, composer Asuka Kakitani, of the 17-piece Inatnas Orchestra. Skidmore’s work has been performed throughout Europe and the United States; she was a featured composer in the Hildegard von Bingen Festival of Women in the Arts and the Rimon Artist Salon.

Two visiting composers will each receive $10,000 to spend at least 40 days in Minnesota on a self-designed residency project. Volker Goetze of Staten Island, New York, will create an immersive video and music performance that gives the homeless a voice. Anthony R. Green of Providence, Rhode Island, plans to introduce the lives and music of black composers to students in three mostly minority, low-performing schools and collaborate with the students to create a new piece of music they can perform together. 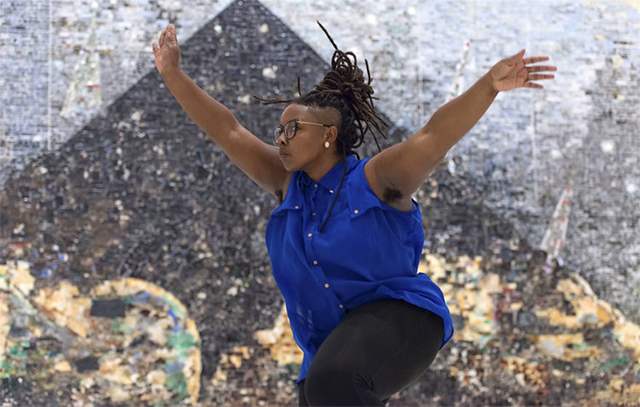 The Cowles Center announced the 2018 McKnight Choreographer and Dancer fellows on Wednesday morning. Three choreographers and three dancers will each receive $25,000. McKnight will also provide funds for each Dancer Fellow to commission a choreographer of their choice to create a new solo dance work specifically for them. 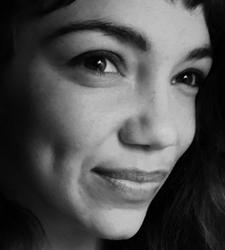 The Choreographer Fellows are Deja Stowers, Laurie Van Wieren and Taja Will.  Stowers uses dance, poetry and theater to explore the many bridges to and from black America and Africa. Her dance company, BLAQ, blends dance with writing, discussion and American Sign Language. Van Wieren has been a creative force in the Twin Cities for more than 30 years. Her 9×22 Dance/Lab, a monthly showcase at the Bryant-Lake Bowl, is the pre-eminent performance platform for local and visiting choreographers. Will is a queer Latina artist whose work has been presented throughout the Twin Cities and across the United States; she heads the futuristic trio Gospels of Oblivion.

Renée Copeland, Sharon Mansur and Yeniel “Chini” Perez Domenech are the Dancer Fellows. Copeland has been a member of Ananya Dance Theatre  since 2010; she is cofounder of the dance/performance-art duo Hiponymous and a founding member and collaborator of the hip-hop-based dance company BRKFST. Mansur is an experimental dance and visual artist. Born and raised in Cuba, Domenech has been a professional dancer for more than 25 years – in Cuba, Mexico and now Minnesota.

Juxtaposition Arts – JXTA, for short – plans to build a state-of-the-art facility at its current location on West Broadway and Emerson in north Minneapolis.

The existing buildings needed repairs so costly that JXTA directors DeAnna and Roger Cummings decided to replace them with a new building. Announced Thursday, a four-year, $14 million capital campaign will pay for the demolition of the existing buildings, which is already under way, and the construction of a new building, the purchase of equipment and furnishings, expanded programs and the creation of a reserve fund.

Founded in 1995, Juxtaposition Arts engages and employs young urban artists in hands-on education initiatives that create pathways to self-sufficiency while actualizing creative power. The only organization of its kind in Minnesota, it develops community, confidence, and competence. JXTA participants have gone on to be professional artists, business owners, activists, students and proactive community members.

Friday through Sunday at 50th and France: 52nd Annual Edina Art Fair. The first official art fair of the year, Edina is also one of the biggest, with 280 artists from Minnesota, the U.S. and Canada. This year’s theme is “Empowering Artistic Females,” spotlighting the women artists and nodding to the 70 women business owners in the neighborhood. If you drive there, allow extra time to get there and maybe drink some calming chamomile tea in the car. Market Street (formerly 49½ Street) is under major construction, and part of the nearby Fulton neighborhood east of France and south of 50th, where many fairgoers like to park, is having its water mains cleaned and lined, so most streets have big bumps and giant holes. Friday and Saturday 10 a.m. to 7 p.m., Sunday 10 a.m. to 5 p.m. FMI.

Tonight (Friday, June 1) at Mia: Hrag Vartanian in conversation with Erik Benson and Julie Buffalohead. Honest, we did not set out to write the McKnight Issue of Artscape, but this event is part of Mia’s McKnight Visual Artist Discussion Series. Vartanian is the co-founder and editor-in-chief of Hyperallergic, a Brooklyn-based online arts magazine that a lot of people read (and several Twin Cities arts writers write for). Erik Benson and Julie Buffalohead were 2016 McKnight Visual Artist Fellows. 6:30 p.m. in the Pillsbury Auditorium. Reserve tickets here. Free and open to the public.

Opens tonight at Pillsbury House Theatre: “dat Black Mermaid Man Lady/The Show.” When the cast and creative team includes Aimee K. Bryant, PaviElle French, Mankwe Ndosi and Sonya Berlovitz, attention must be paid. This is the world premiere of Sharon Bridgforth’s “performance processional” celebrating the spirit of black traditions. Performers sing, move, tell stories, call the audience to process, chant, holler back, build altars and celebrate life. With Florinda Bryant and Kenyai O’Neal, directed by Ebony Noelle Golden, who said,  “If I have to bring it to one word, the show is about love.” The play is part of a larger project. Wednesdays-Saturdays at 7:30 p.m., Sundays at 3 p.m. FMI and tickets ($5-25 pick-your-price). Closes June 24.

Saturday in Swede Hollow Park: Art in the Hollow. The only art fair on St. Paul’s East Side. The former location of an immigrant community is now a green getaway in the city. More than 50 visual and performing artists are expected, many creating works on site. Plein-air painters will be doing their thing, capturing the beauty of the ravine. 10 a.m. – 5 p.m. FMI. 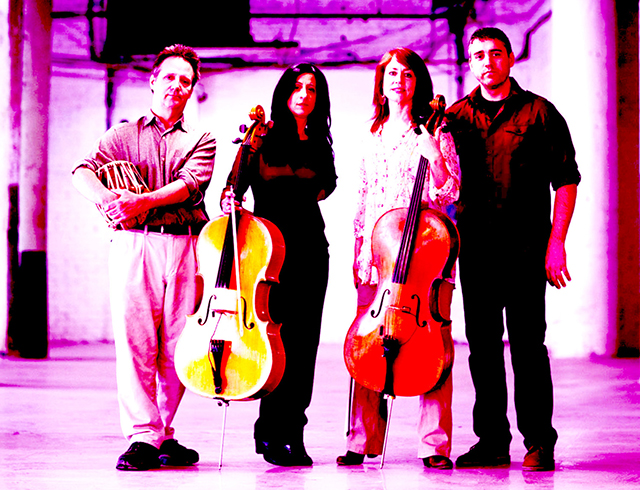