The inaugural showcase concert of the Twin Cities Jazz Composers’ Workshop could be the start of something big.

TCJCW was founded in summer 2017 by JC Sanford, Asuka Kakitani, Adam Meckler and Aaron Hedenstrom. Husband and wife Sanford and Kakitani are New York City transplants who live in Northfield. (Sanford grew up here, so he probably had to explain “That’s different” and “up North” to Kakitani.)

In New York, both were members of the BMI Jazz Composers’ Workshop, a regular meeting of emerging and developing jazz composers with a focus on creating music for large groups. It seemed like a good idea to start something similar here. TCJCW members meet monthly, give public readings of works in progress and teach masterclasses at schools. The plan is to present a concert like this one each year.

A composer, conductor and trombonist, Sanford led his own jazz orchestra in New York, is a member of the Jon Hollenbeck Large Ensemble and conducts other jazz orchestras. Kakitani, a composer, arranger and conductor, is the founder of her own eponymous 18-piece big band.

Meckler is a trumpet player, composer and educator who leads the Adam Meckler Orchestra (AMO), an 18-piece big band that plays his original compositions. Saxophonist and composer Hedenstrom has performed across the United States and has written many works for big band.

TCJCW has two more members whose music will be performed on Sunday. Dave Stamps is a composer, arranger, trombonist and educator (at Gustavus Adolphus) whose works have been performed by the Scottish National Jazz Orchestra (yes, there is one) and the Romanian National Jazz Radio Big Band, among others. Kari Musil is a saxophonist and composer who has been writing for jazz orchestra since 1981. She leads the Freedom of Jazz Orchestra, whose members include musicians playing big-band jazz for the first time.

Sunday in sum: six world premieres by six composers. Each has a lot of experience in big-band/large-ensemble/jazz orchestra music and, with the founding of TCJCW, a community of peers. All performances will be led by the conductors, except for Meckler’s; he can’t be there. The TCJCW Orchestra is a box full of musical colors for the composers to paint with: the sounds of woodwinds, trumpets and trombones, piano, guitar, bass and drums. Studio Z is a listening room so you’ll hear every note. Stay after for a Q&A with the composers.

The concert will be co-presented by the All Originals Jazz Series curated by Steve Kenny. 7:30 p.m. FMI and tickets ($15).

Now at the History Theatre: “Glensheen.” Jeffrey Hatcher and Chan Poling’s hit murder musical is back for its fourth run at the History Theatre. Directed by Ron Peluso, with the same cast as before – Jennifer Maren as evil Marjorie, Dane Stauffer as dopey Roger, Wendy Lehr as criminal attorney Beshmesher – it’s a lot funnier than it should be, given it’s based on the real-life murders in the Duluth mansion. Hatcher describes it as “like an episode of ‘Columbo’ that has been cast by the Coen brothers.” 7:30 p.m. Wednesday-Saturday, 2 p.m. Sunday. FMI and tickets ($25-58, students with ID $15). Closes July 29. 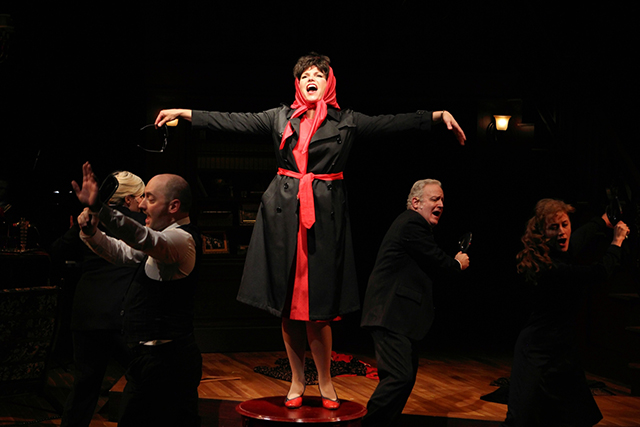 Tonight (Wednesday, July 11) at Lakewood Cemetery: Minnesota Inventors Guided Walking Tour. Founded in 1908, Lakewood is 250 beautifully landscaped acres with thousands of stories to tell. This guided tour features the clever Minnesotans behind such inventions as Scotch Tape, skyscrapers and metal lifeboats. Wear comfortable shoes and be ready to walk a mile and a half on paved roads and uneven ground. Not ADA accessible. 6-7:30 p.m. FMI and tickets ($5). 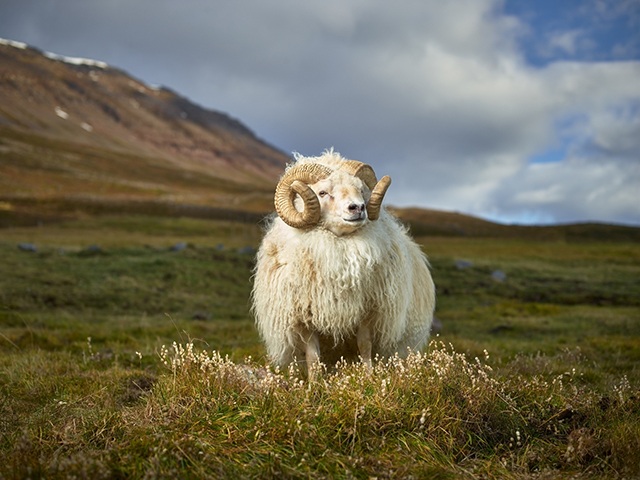 Thursday at Milkweed Books: Poetry reading with Joseph O. Legaspi, Chris Santiago and Jennifer Kwon Dobbs. The number of adults in the U.S. who read poetry has nearly doubled in the past five years, according to a new survey by the NEA. Hearing poets read their own work opens that door even wider. Legaspi is the author of “Threshold” and “Imago” and the cofounder of Kundiman, a nonprofit organization for Asian American writers and readers. Santiago is the author of “Tula,” winner of the 2016 Lindquist & Vennum Prize for Poetry. He teaches at St. Thomas. Dobbs teaches at St. Olaf; her collections include “Interrogation Room,” about the legacies of the Korean War. On the first floor of Open Book. 7 p.m. Free.

This Thursday (July 12) and next (July 19) at the Dakota: Thomasina Petrus Sings Lady Day: The Best of Billie and Me. Following a sold-out extended run of “Lady Day at Emerson’s Bar and Grill” at the Jungle and a sold-out show at the Dakota earlier this month, Thomasina Petrus returns for two more nights of songs by Billie Holiday. Petrus has spent more than a decade with this music, and she understands every note and breath of it, and the emotion behind it. 7 p.m. both nights. FMI and tickets ($25-30).

Sunday at Moon Palace Books: Hungry Mind Reunion. Founded by David Unowsky in 1970, the Hungry Mind (later Ruminator Books), the indie bookstore on the Macalester campus, became nationally recognized for its thoughtfully stocked shelves, lumpy sofas, lineup of visiting authors and quarterly critical literary journal, “Hungry Mind Review.” The store closed in 2004 but lives on in many memories and personal libraries. More than 100 “Hungries” from around the country will gather on Sunday at Moon Palace. Friends and the public are invited from 4-6 p.m. Free. Food, drink – and books – available.