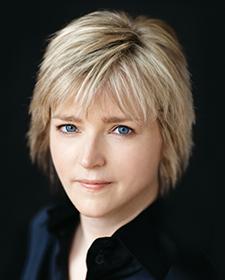 They write thrillers, page-turners and eye-openers. They’re historians, novelists, researchers and journalists. One is a Somali immigrant. One is a National Book Award winner. Two have won Pulitzer Prizes. Two have seen their books turned into movies. They’re coming to libraries near all of us, thanks to the Metropolitan Library Service Agency (MELSA).

From August through November, MELSA’s Club Book will bring 10 best-selling, famous and about-to-be-famous authors to the Twin Cities area. That’s 10 evenings you can spend in good company, for free.

Aug. 28 at R.H. Stafford Library in Woodbury: Karin Slaughter. She’s the author of the chart-topping Grant County and Atlanta mystery series, plus a string of stand-alones. Her nearly 20 thrillers have sold 35 million copies in 120 counties.

Sept. 17 at Augsburg University: Abdi Nor Iftin. In “Call Me American,” the Somali expat whose story was featured on “This American Life” chronicles his harrowing journey from Mogadishu to America.

Sept. 25 at R.H. Stafford Library in Woodbury: Peggy Orenstein. The award-winning journalist, feminist icon, and author of “Cinderella Ate My Daughter” and “Girls & Sex” is out with her latest, “Don’t Call Me Princess: Essays on Girls, Women, Sex and Life.”

Sept. 26 at the Roseville Public Library: Eli Saslow. The Pulitzer Prize-winning journalist’s “Rising Out of Hatred: The Awakening of a Former White Nationalist” is due out next month.

Oct. 12 at Northtown Public Library in Blaine: Curt Brown. The writer of the Star Tribune’s Sunday history series has penned several books on Minnesota history. His latest, “Minnesota 1918,” looks back at a year when the state faced World War I casualties, deadly influenza and a devastating fire.

Oct. 15 at the Prior Lake Public Library: Julia Glass. Her debut novel, “Three Junes,” won the National Book Award in 2002. Her newest, “A House Among the Trees,” is a fictional look into the world of children’s literature.

Oct. 25 at the Chanhassen Public Library: Brian Freeman. His Jonathan Stride series of psychological mysteries is set in Duluth, a “bitter, beautiful beat” for a flawed police detective hero. Freeman’s books have been printed in 22 languages. 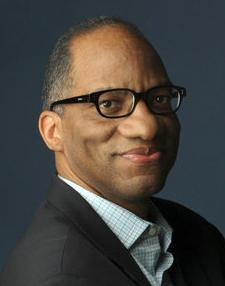 Nov. 13 at Southdale Public Library: David Grann. His debut novel, “The Lost City of Z,” became a 2016 movie of the same name that opened last year’s Minneapolis St. Paul International Film Festival. The new book from the No. 1 New York Times best-selling author, “The White Darkness,” is due in October.

Nov. 14 at Galaxie Public Library in Apple Valley: Deborah Blum. The Pulitzer Prize winner explores the history of science in page-turners like “The Monkey Wars” and “The Poisoner’s Handbook.” Her latest, “The Poison Squad,” is the fascinating, stomach-churning story of the late-19th-century crusade for food safety.

Most Club Book events are at 7 p.m. A few are at 6:30. All are first-come, first-served; doors open 45 minutes before. Books are available for sale and signing. If you can’t attend in person, you can download a podcast a few days later. FMI. 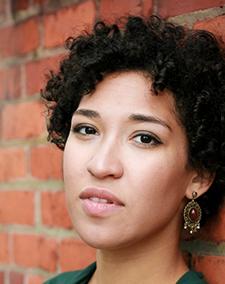 Under way in the Brainerd Lakes Area: Lakes Area Music Festival. In the 10 years since its founding by cellist and pianist Scott Lykins, the Lakes Area Music Festival has grown to a three-week season with 11 classical music performances by 140 musicians. The 2018 LAMF began last Saturday with a ticketed gala and continues tonight (Wednesday, Aug. 8) with “Café Music,” an intimate chamber music performance. Coming up: “Appalachian Spring” with the St. Paul Ballet; music by Bach, Mendelssohn, Mozart, Mahler, Kevin Puts and more; the return of LAMF’s first opera, “The Magic Flute”; and a toast to the next 10 years with soprano Julia Bullock, who just made her debut with Santa Fe Opera. All concerts are at Tornstrom Auditorium in Brainerd. There are no tickets or fees. Decide what a concert is worth to you and donate accordingly. FMI. Ends Aug. 26. 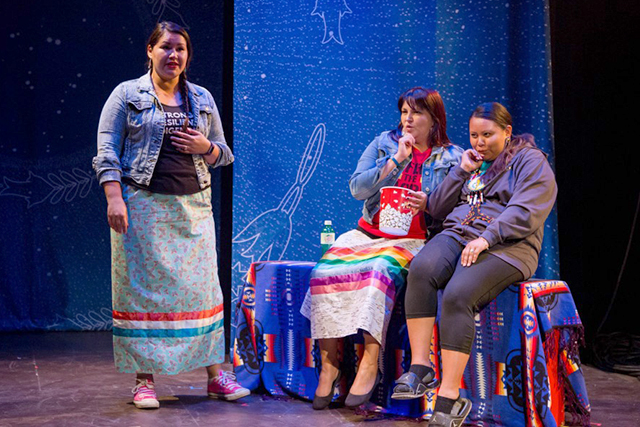 Thursday at the Walker: Sound Horizon: Dave King, George Cartwright and Josh Granowski. The free music series related to the Walker’s “Jason Moran” exhibition concludes with three improvised performances by drummer Dave King, saxophonist George Cartwright and bassist Josh Granowski, set among the sculptures of the “Jason Moran” exhibition. 6, 7 and 8 p.m. in Galleries A and B. FMI. Free, because Thursday is a Target Free Thursday Night.

Thursday at the Heights: “Footlight Parade.” If you’ve never seen a Busby Berkeley film on the big screen, it’s a trip. “Footlight Parade” (1933) is famous for its “By a Waterfall” number, featuring more than 100 nearly naked dancers in a gigantic swimming pool. And this was 1933! It’s also famous because James Cagney plays a Broadway producer instead of his usual gangster. This will be a 35mm print presentation. 7:30 p.m. FMI and tickets ($10). Thursdays in August are devoted to Busby Berkeley films; check out the others if you visit the website. And remember, the Heights is next door to a DQ, and no summer is complete without at least one medium turtle sundae.

Thursday through Sunday at the Red Eye Theater: “Throw Open the Heavy Curtain.” In choreographer/dancer Sharon Picasso’s latest work, the lights are controlled by the performers. Crafted from personal histories, this movement work engages the space between choice and change. 8 p.m. all nights. FMI and tickets ($12; Thursday is pay-as-able). The Red Eye is slated for demolition, making way for a new six-story apartment building on the 1400 block of Nicollet. Will this be the last hurrah at the original location? Secrets of the City thinks so and they know things.