If you want to see a Hollywood blockbuster outdoors on a summer night, the Minneapolis Park & Rec summer series Music & Movies in the Parks is for you. Tonight, for example, you can see “Coco” at Kenny Park. Tomorrow, “Catch Me If You Can” at the Lake Harriet Bandshell. Saturday, “Black Panther” at Bryant Square Park. Sunday, “Wonder Woman” at Rev. Dr. Martin Luther King Jr. Park. All free.

But if you want something off-the-wall and out-of-the-ordinary, head for the Walker’s Sound for Silents. This annual event, just once a summer, pairs silent films from the Walker’s collection with important Twin Cities music-makers. In 2017, it was Dada films and Marijuana Deathsquads. Tonight (Thursday, Aug. 16) will feature several avant-garde silents and a live score by Martin Dosh and his quintet. Food trucks and vendors will be on hand.

On the program: four abstract animated films by Walter Ruttmann, “Lichtspiel” opus I-IV (1921-25); Ruttman’s “Berlin: Symphony of a Great City” (1927), made in collaboration with Alberto Cavalcanti; and “Manhatta” (1921) by Charles Sheeler and Paul Strand.

“Lichtspeil” is visually related to Cubism; the hand-painted color in Opus I is one of the first examples of color in film. “Berlin,” an example of a “city symphony” genre popular in the 1920s, documents a full day in Berlin, from morning until night, and now stands as a visual time-capsule of the city before WWII, when it was almost completely destroyed. “Manhatta,” inspired by Walt Whitman’s film “Mannahatta,” is a “city symphony” of New York City.

In the eighth round of the Cedar Commissions, formerly the 416 Commissions, six Minnesota-based artists will each receive $4,500 to compose and perform at least 30 minutes of new music. All will debut their creations at the Cedar in February 2019.

Antoine Martinneau’s “On Love and Labor” will use live instrumentation, turntables, spoken rhymes and story to reflect on his emotional relationship to making a living. Brianna Lane’s “Awareness Month,” a contemporary music theater piece, will illustrate what it’s like to live with invisible chronic illness, raising awareness and inspiring compassion.

Jo Kellen’s multimedia song cycle “Serious Glee” will combine music, puppetry and projections to explore the contradictions of identity. In her 10-song cycle “Actually, It’s Ten Months,” Kashamina Ahua will explore the misconceptions around pregnancy and the challenges of becoming a mother while spotlighting the increasing maternal and infant mortality rate in the U.S. among women of color.

All thoughtful, all new, all with something to say.

The Cedar Commissions are supported by the Jerome Foundation. To date, the series has funded the creation of new music by more than 50 artists across genres.

Tonight (Thursday, Aug. 16) at Soo Visual Arts Center: Kevin Carollo presents “Elizabeth Gregory.” Gregory is one of millions of people currently living with early onset Alzheimer’s dementia. Carollo is her son. In his chapbook of poems, he uses Beatlemania to find a path toward communication, understanding and love. The evening will include photography and music. Presented by Rain Taxi. 7 p.m. Free and open to the public. FMI. 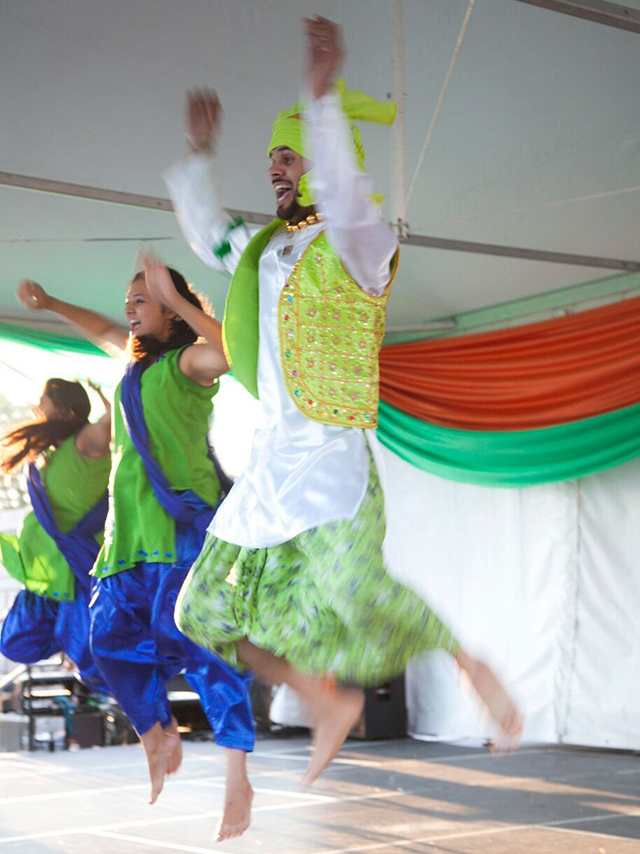 Courtesy of IndiaFest
Stroll the exhibits and the bazaar, try henna, face painting and more at IndiaFest. 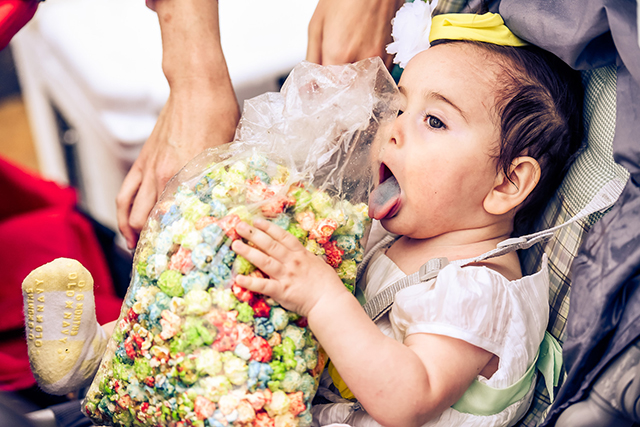 Photo by Travis Anderson
Kids get in free at the Travail Lakeside Party.

Saturday at Lakeview Terrace Park in Robbinsdale: Travail Lakeside Party 2018. Go for the food, stay for more food. Travail Kitchen & Amusements’ fifth annual outdoor blow-out features a menu crafted by the Travail team, locally crafted beers and cocktails, fun and games, live music by the Brass Messengers, Barbaro and DJ Superbrush, and two shows by F1RST Wrestling. Kids are welcome and even get in free (12 and under). 3769 Crystal Lake Blvd., Robbinsdale. FMI and tickets ($8 advance/$10 door). This is a cash-only event, with an ATM on site.

Sunday at Aria: Autoptic 2018. Not everything with words and pictures is on a screen these days (though we’re happy to be here, and thanks for stopping by). Autoptic is a festival of independent print culture – comics, zines, posters and other hand-made, limited edition media. It’s not a comic-con, but comics are part of it. More than 120 artists will have table exhibitions. Special guests will include British-American alternative cartoonist Gabrielle Bell, whose full-length graphic memoir “Everything Is Flammable” was named one of the best graphic novels of 2017 several times over; New York Times best-selling cartoonist Zander Cannon; and Chuck Forsman, whose “The End of the Fxxxing World” is now a Netflix original series. The first two Autoptic festivals were in 2013 and 2015. This is the third, and like the first two, it’s free to walk into and explore. 10 a.m.-6 p.m. FMI. Satellite events include a gallery show and reception at Light Grey Art Lab on Friday and programs and panels at Moon Palace Books on Saturday. Details on the website.

Monday: Eliane Elias at the Dakota. She’s won two Grammys, sold more than 2 million albums and recorded 26 as a leader. Her voice is a cool Brazilian purr, her piano playing virtuosic. Her latest release is the all-instrumental “Music From Man of La Mancha,” in Latin jazz style, recorded in 1995 but unavailable until now because of  contractual problems. On her current tour, Elias is playing tunes from that and drawing from her extensive catalog of Brazilian songs, jazz standards and even “Light My Fire.” If you go, cross your fingers she’ll sing the old Doors hit. It’s a slow burner that becomes a roaring blaze in live performance. 7 and 9 p.m. FMI and tickets($20-40).