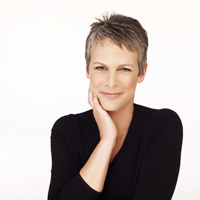 Well, economic losers anyway, at least for one speaking gig. The celebrity quintet was scheduled to appear throughout the winter and spring as the “Star Tribune Lecture Series 2009.” But not even memories of “Alien,” “A Fish Called Wanda,” or Daddy’s role in torture and rendition could justify the $189-$369 series price in a deep recession; all five lectures have been cancelled.

A spokesperson for Events Unlimited, which handled ticket-selling, says it isn’t due to financial struggles at the sponsor newspaper: “Demand simply wasn’t there.”

Often in these deals, the media sponsor doesn’t pony up cash, only promotional support in its pages and online. I’m not sure if that’s the case here, given the Strib’s business-side non-responsiveness.