City Pages has come in for a beating lately, but they’re on the verge of something very, very cool: T.D. Mischke’s radio show is moving to citypages.com. 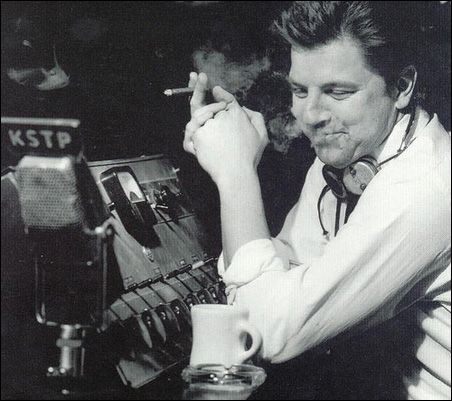 Photo by Michael Crouser/Courtesy of The Atlantic

The participants haven’t confirmed this, but an informed source says the weekday streaming show starts Feb. 25, “airing” live 2-4 p.m. Mischke will also have a weekly column in the paper, and there’s talk of Mischke videos as well.

If it all proves out, it’s awesome for fans (though bittersweet for the radio-dependent), smart as hell for the alt-weekly, and proof the Mischke is a man of his word. He criticized the radio industry in a MinnPost interview a couple of months ago, and now he’s apparently ready to blaze a new path.

Despite the Internet mojo here, the deal is also proof of the power of print: City Pages’ widely distributed paper will be an effective billboard for Mischke’s web show, giving advertisers like R.F. Moeller two places to cozy up to the host’s body of work.