Last week, Bronson, who seems like a pretty conservative fellow, mocked Franken with the following zinger:

Is this who you want making decisions about your health care? 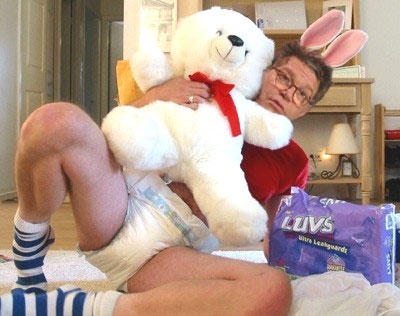 The photo is a fake — as documented by Bronson’s own paper three years ago. (Think Progress shows how the Ohio GOP did it.)

The fact-challenged curmudgeon didn’t respond to the blog Cincinnati Beacon, which complained that a major newspaper using doctored photos (and self-debunked ones at that) wasn’t precisely professional. After the tempest hit the national media site Romenesko, the Enquirer apparently pulled the blog post, and Bronson belatedly delivered a non-apology, offering a not-nearly-as-ludicrous poster of Stuart Smalley.

By the way, the title of the columnist’s blog? “Bronson is always right.”

If Franken continues to be this lucky in his enemies, he has little to worry about.