You’re reading this story online. So shouldn’t Minnesota’s local governments be able to put their public notices on their websites and ditch the state mandate to pay newspapers for printing them, too?

It’s a perennial battle, but with a $6.2 billion deficit and hundreds of millions in local-government aid cuts on the way, the new GOP majority might just want to give municipalities relief out of journalism’s hide. House File 162 would allow political subdivisions (cities, counties, school boards, etc.) to replace print ads for “proceedings, official notices, and summaries” with a single annual notice: that such notices are on the Web. 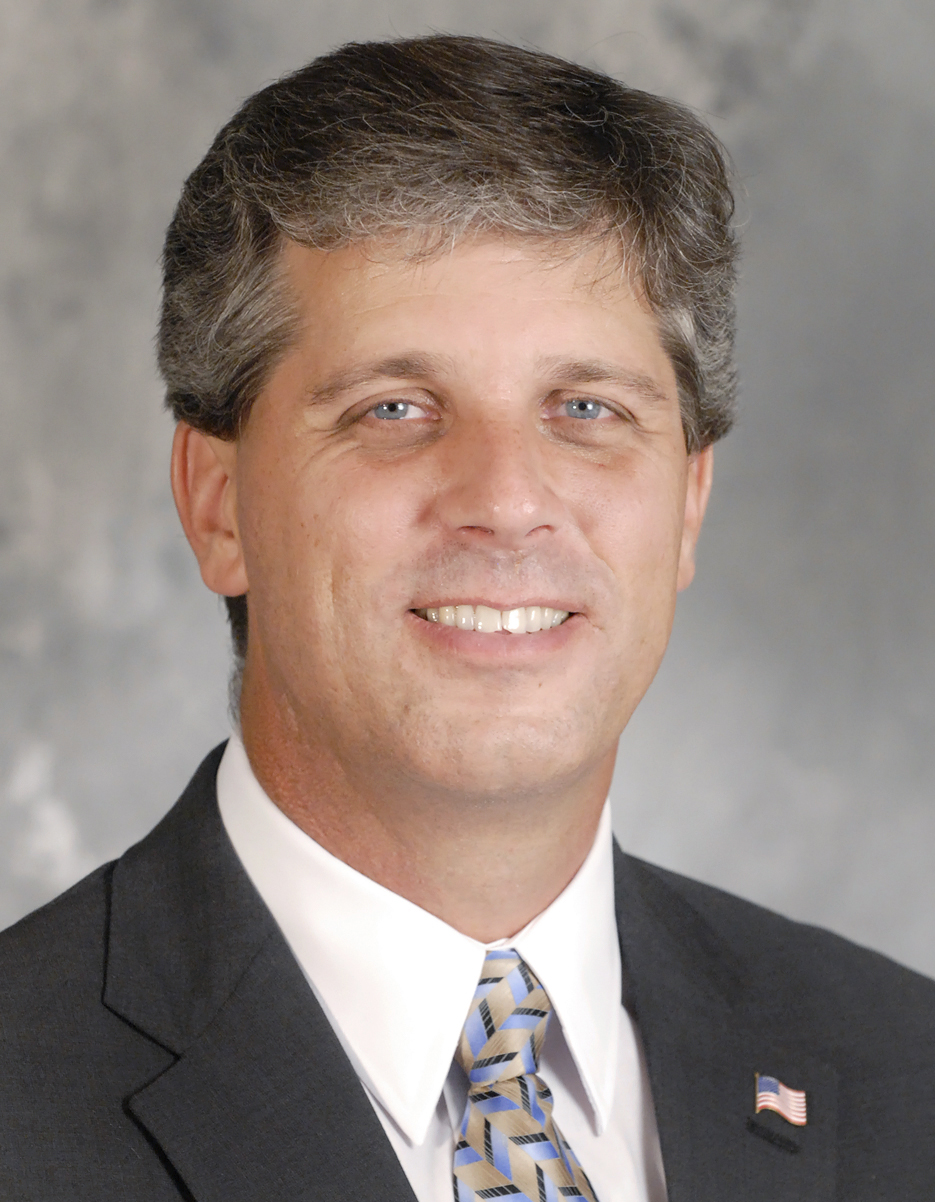 On top of a lousy economy that’s punished ad revenues generally, it could mean dozens of Minnesota journalists lose their jobs. But it might mean dozens of government workers – cops, clerks, etc. — keep theirs.

Ad-spending relief is “something we hear about over and over from members,” says Jennifer O’Rourke, an intergovernmental relations representative for the League of Minnesota Cities.

How much do municipalities spend? One 140,000-person county, Olmsted, pays $100,000 a year, according to Keith Carlson, executive director of the Minnesota Inter-County Association. Multiply that times 87 counties, hundreds of cities, countless boards, and public-notice spending is likely in the millions.

The Minnesota Newspaper Association (MNA) doesn’t have a figure on public-notice revenue statewide, but general counsel Mark Anfinson says members report getting from zero to almost 10 percent of revenue from public notices, with the bulk clustered between 1 and 5 percent.

Anfinson, who has coordinated legislative strategy on the issue for years, isn’t claiming any paper would go out of business should public notice ads evaporate.

A case study
Peter Grimsrud, who publishes the Zumbrota-based News-Record — the legal paper for multiple cities, counties and boards — says public-notice ads produce no more than $5,000 annually. That amounts to less than 1 percent of his sales.

Losing government bucks would be “a blip,” he says, but given plunging real estate, auto and other advertising, “I’ve had a lot of blips in the last couple of years.”

Like many small-paper publishers, Grimsrud also publishes a shopper. He says the paper costs him four times as much, but the shopper produces 12 times the revenue. With each few thousand dollars that disappear, the temptation to dump news increases.

Grimsrud says, “Most of my ads go in the shopper. One exception is the banks — they’re community-oriented — and the other are the legals. The sense of community spirit goes down with all the revenue streams I lose.”

His paper regularly runs a column by House Republican Steve Drazkowski — who happens to be the sponsor of HF 162. Anfinson archly notes that the Representative could simply publish the column to his own website — but chooses the newspaper because it gets more traffic.

For his part, Grimsrud quips, “Steve’s next letter to the editor might have to be paid for.”

Drazkowski — whose bill has bipartisan support but is currently being shopped for a Senate sponsor — is sympathetic.

“The reality is, government has had this mandate for a long time, and a lot of these newspapers built their business models around it,” he says. “But this is the reality is we have with each of these mandates and each of these subsidies. For instance, the ethanol subsidy ends in 2012. State government is asking for $6.2 billion more than it can afford. Something has to yield.”

A subsidy, or a service?
Newspaperfolk, naturally, chafe at the subsidy label. The ads, they say, are a fee for service: getting public information as widely and conveniently disseminated as possible. “Some information, especially in the public notice realm, does not get seen if strictly on the web,” Anfinson contends.

Grimsrud offers the example of a big wind-power fight in Goodhue County, where “there’s already the implication that government is not keeping people informed.” If Drazkowski’s bill passes and government only has to post notice at its buildings and on its website, that might deepen suspicions.

Nevertheless, the MNA has agreed to give up many public-notice requirements over the years, Anfinson notes.

For example, Drazkowki’s bill expands on existing state law that allows transportation projects to appear only on government websites. Such projects involve small pools of bidders who are often not in the locality’s geographic area, Anfinson explains.

For the ads that currently run, state law also mandates that papers charge their lowest classified ad rate. As a nod to digital convenience, any paper that charges for subscriptions must put public notices on its website for free.

When it comes to digital, Anfinson says citizens are far more likely to go to a newspaper site than the government’s. “A year ago, the Brainerd Daily Dispatch had more hits to the legal notice part of its website than the total visitors to the entire Crow Wing County website. It was 15, 20, to 1.”

He adds that the importance of public notice revenues provides extra incentives for newspapers to make sure such notices get published; without that check, governments would be accountable only to themselves.

O’Rourke says that’s overblown. “A lot of our folks, city officials, believe in letting the public know, and having access to public meetings and info. From a sunshine perspective, a lot of folks run for mayors and councils and such is that they believe in it.”

Government, after all, is the original source of the information. Then again, dozens of Data Practices battles over the years indicates the sunshine perspective is sometimes in dispute.

How public in pricey newspapers?
On the flip side, there are legitimate complaints about how public public notices really are in non-free newspapers. For example, the Minneapolis legal newspaper Finance & Commerce charges $229 a year. Yes, it publishes those ads for free on its website, but so could a county.

“Many of our notices are published by publications without wide circulation,” Carlson says. “Replace this expensive process.”

F&C’s owner, The Dolan Company, did not respond to requests for comment, but has previously stated that government-mandated ads provide the “highest-margin” revenue. The company also creates and sells more easily searchable databases from the public information, though it could still do that harvesting the free info from various government sites.

Many folks don’t get a newspaper these days, but not everyone has digital access, either. That’s why Drazkowki’s bill mandates governments put copies of notices in public buildings and libraries, plus create a snail-mail list so people aren’t obligated to leave their homes.

All that, plus beefed-up web requirements, means some governmental savings will inevitably be given back.

Carlson notes that “there are smaller [government] entities that have yet to operate their own website.”

What are the costs to create new ones and beef up old ones? How much added time will it take for a clerk to maintain the digital files, not to mention the snail mail list. Then, there are postage costs.

Still, Carlson considers it “highly unlikely” that mail would wind up more expensive than newspaper ads.

Gov. Mark Dayton’s office it has not reviewed the bill and does not yet have a position on it.